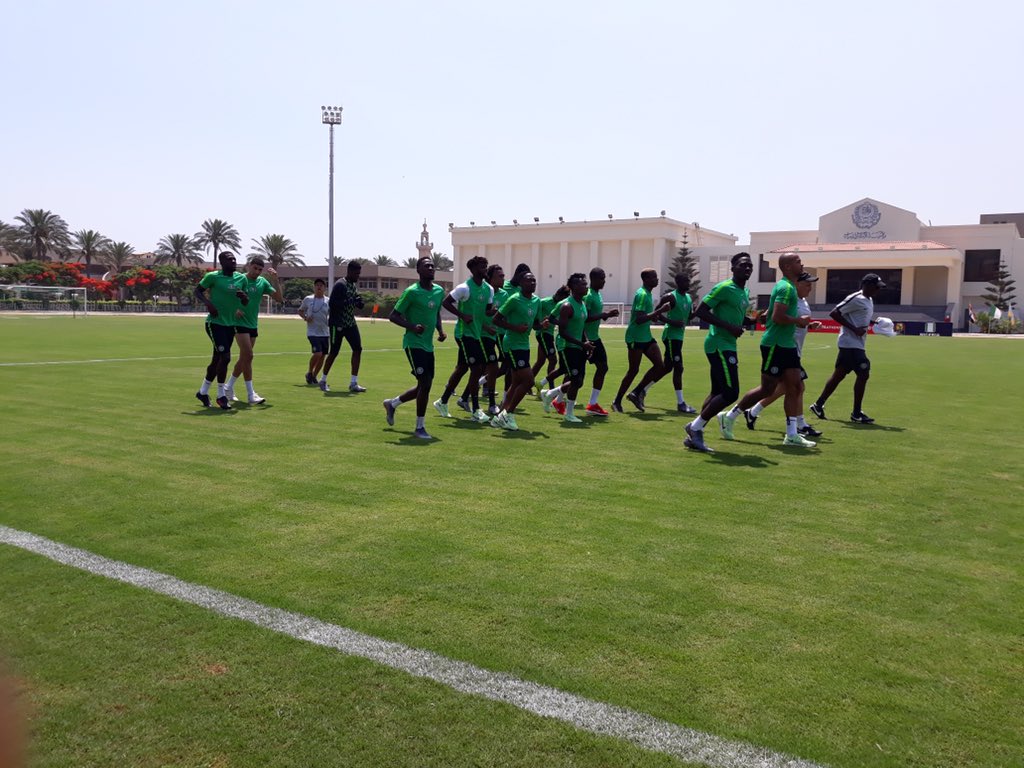 The right-back picked up a hamstring injury in the Super Eagles’ unconvincing win over Burundi, but could be ready to face the Indomitable Lions.

Shehu Abdullahi was kept to light duties in training on Wednesday, despite coach Gernot Rohr insisting the right-back will be fit to face Cameroon.

The Bursaspor man suffered a hamstring injury in Nigeria’s 1-0 victory over Burundi, and was working alone as the Super Eagles continued preparations for Saturday’s AFCON Round of 16 clash.

Meanwhile, Captain John Obi Mikel, however, was nowhere to be found at the Arab Academy for Science, Technology & Maritime Transport – where the three-time African champions are perfecting strategies for Clarence Seedorf’s men.

The 32-year-old strained his knee in the Super Eagles’ 2-0 loss to Madagascar and will be out of the Round of 16 clash.

The showdown at the Alexandria Stadium will be the seventh encounter between Nigeria and Cameroon in the Africa Cup of Nations, with a perfectly balanced record between the sides (two wins for each team and two draws). 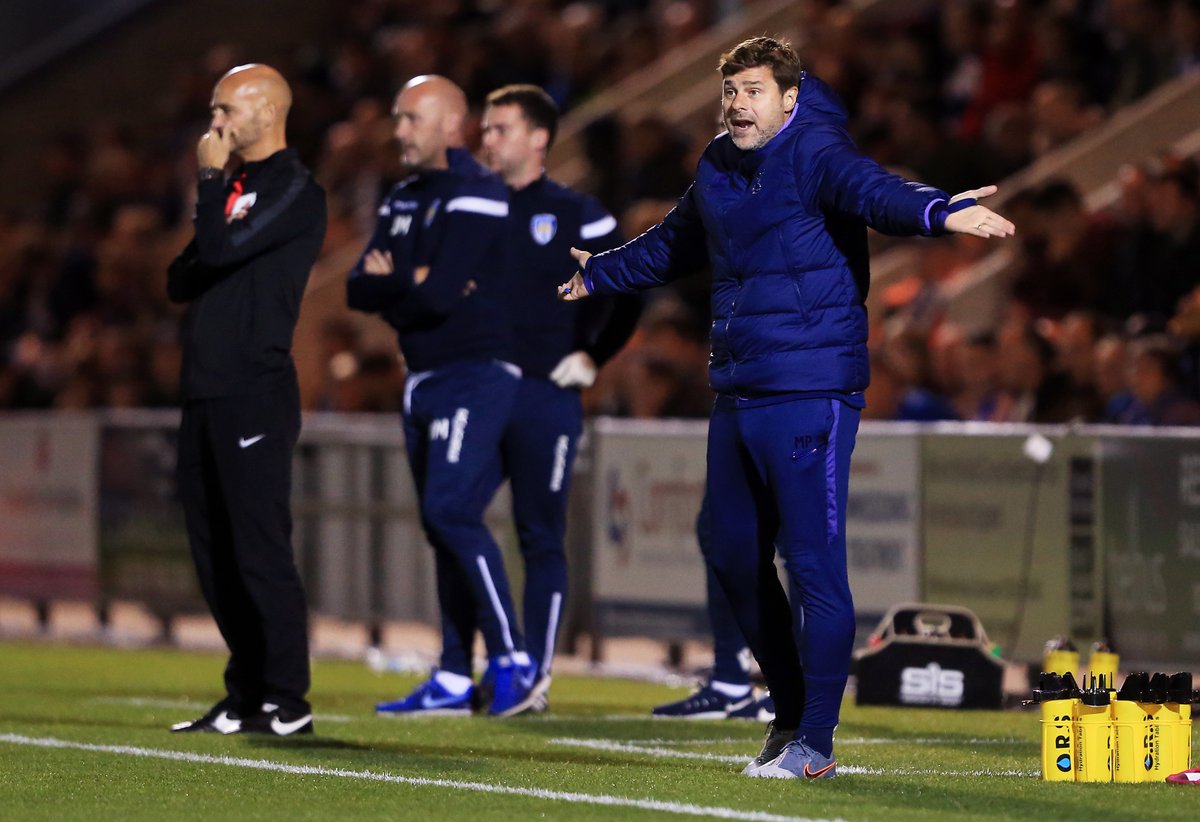