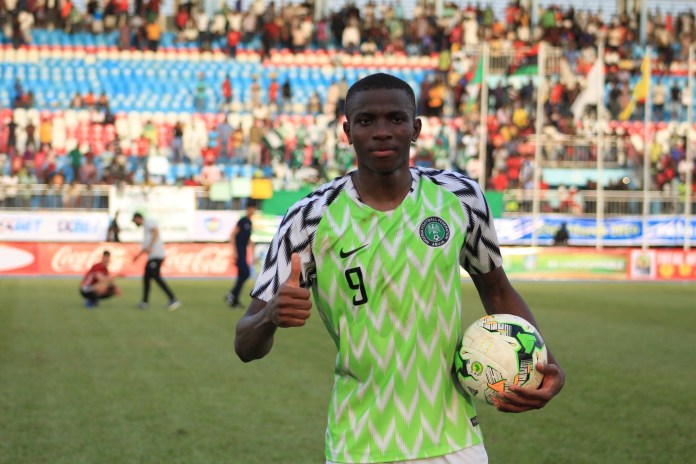 Victor Osimhen is doubtful for Super Eagles’s last AFCON 2019 Group B match against the Barea of Madagascar on Sunday after picking up what looked like a groin injury in the team’s training session at the Arab Academy of Science, Technology and Maritime Transport, Alexandria on Thursday.

Osimhen, was able to shake off the injury few minutes later after receiving treatment from the medical team who applied ice pack on his leg.

Nigeria have battled with illness and injuries to key players in the build up to the competition.

The Super Eagles booked their spot in the Round of 16 following a hard fought 1-0 win against the Syli Nationale of Guinea on Wednesday.

Handler of the side, Gernot Rohr will look to give opportunities to some of his fringe players in the game.

Osimhen who is yet to play a single minute in the competition will be hoping to be part of action against Madagascar in their last game on Sunday. 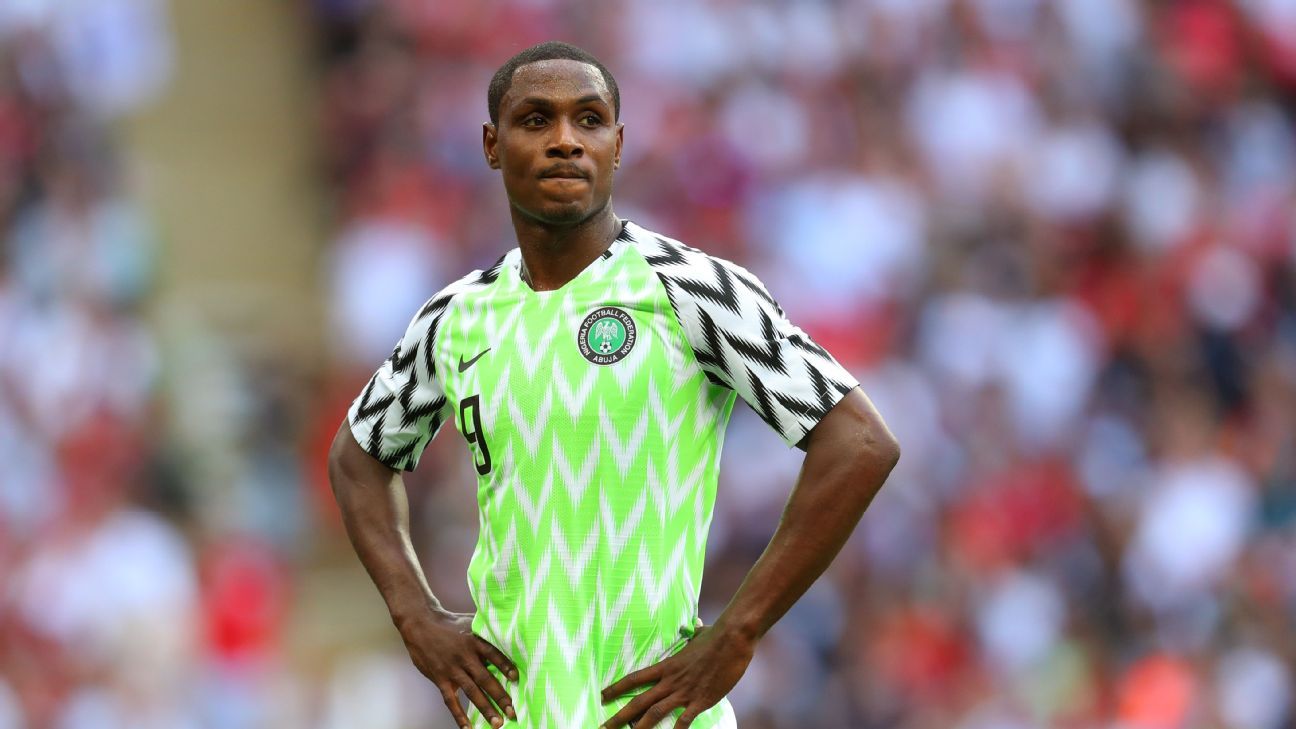 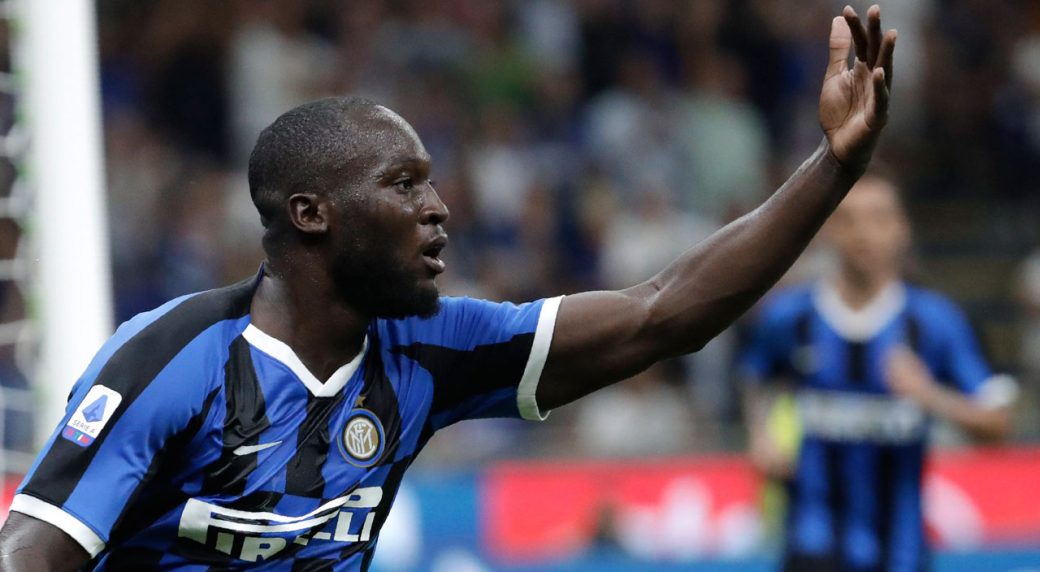 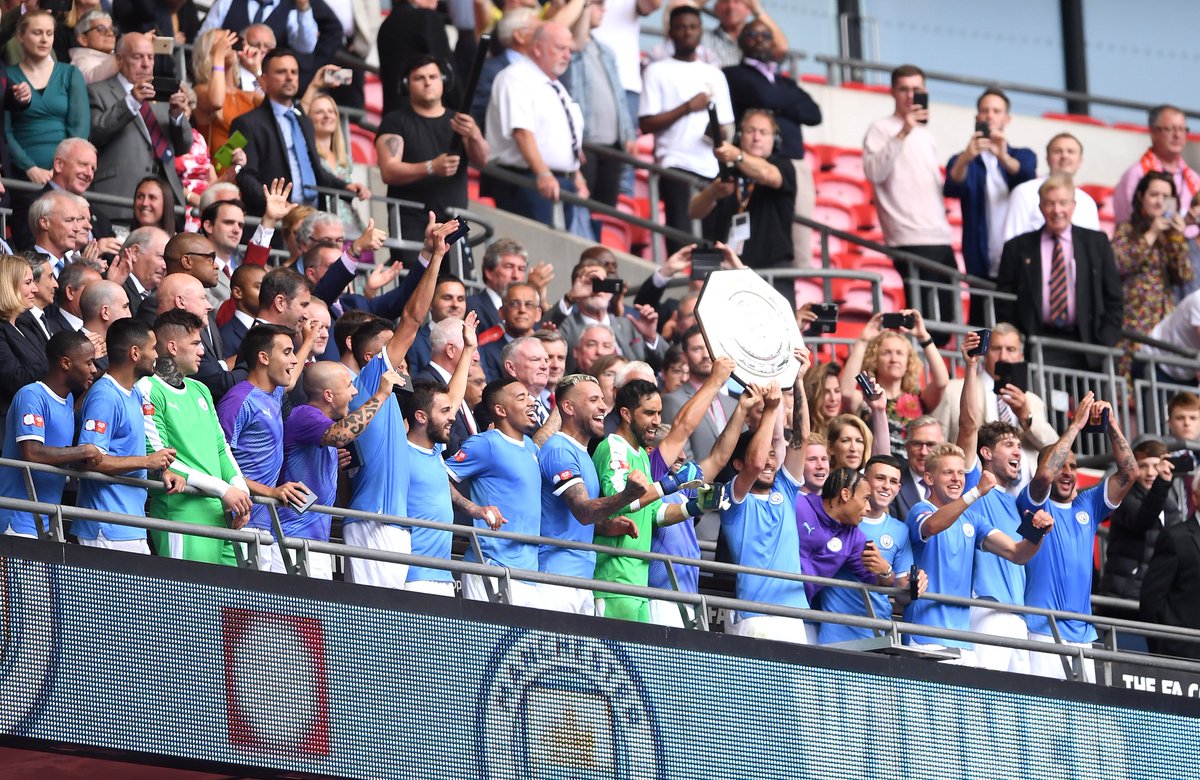 Can't believe I have gained some ka weight 🤣💯

@nwanze104 The pain they go through anytime they remember Prince was choosen first before their grandpa👴Prince took his share in the bathroom before their grandpa 👴the white wedding their fav promised them got scattered by Charles.hence their anger on our Prince😆 #BBNaija desperados🤣

That one guy clearly wants to sleep with him. Thats why he doesn't want his fave close to him
#Bbnaija

So people are paomed that Ozoemena is wearing his own brand🤣🤣🤣

The new narative is that he doesn't have clothes.
Ozo put more pepper wear flo even when you when you appear on National TV for supersport #bbnaija