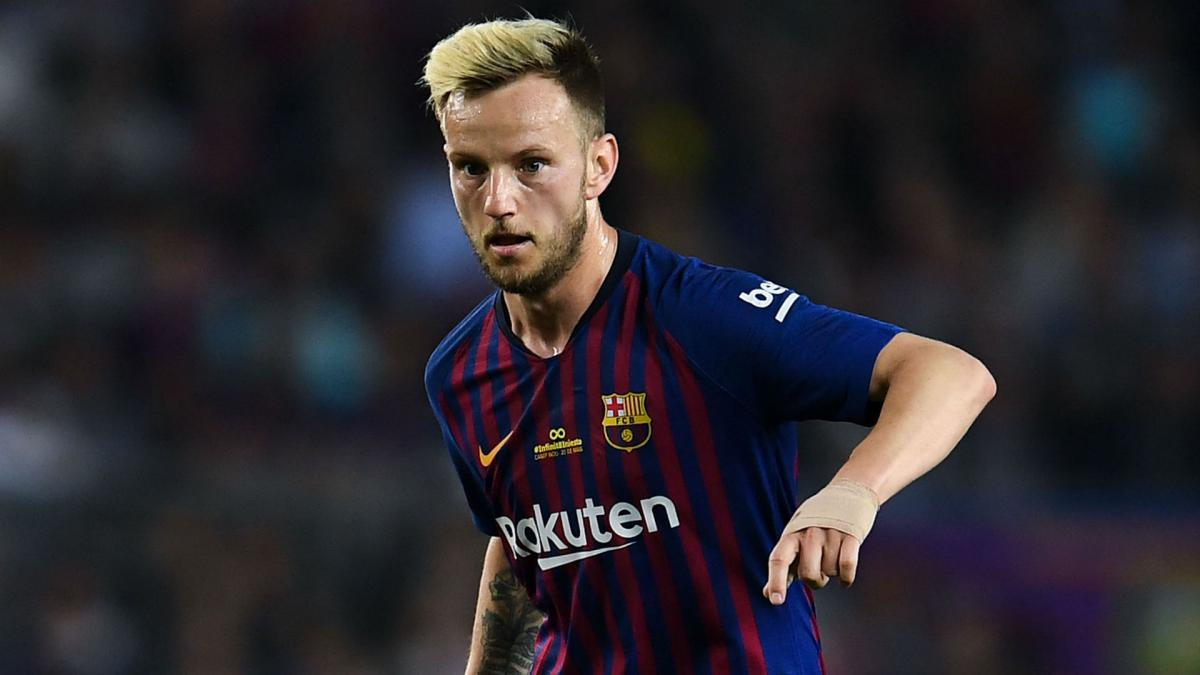 Barcelona midfielder Ivan Rakitic accepts his days at the Nou Camp may be numbered, but for now he is concentrating on preparing for next season with the Spanish champions.

After the arrival of Frenkie de Jong from Ajax and 31-year-old Sergio Busquets signing a new five-year deal last year, Barcelona’s midfield is looking a little crowded and the Croat could be the man shipped out this summer.

Speaking ahead of his side’s pre-season match against Chelsea in Japan on Tuesday, Rakitic admitted it was awkward talking about his future but he was used to the rumours.

“Does it bother me? No it doesn’t, I have to understand soccer in general works like that,” Rakitic said at a news conference in Tokyo on Monday when asked about any impending move.

“In some way it also fills me with pride because if other teams ask about me it is because I am doing things really well.”

Rakitic said he is simply trying to enjoy his soccer at Barca as they seek to put disappointments of recent seasons behind them. 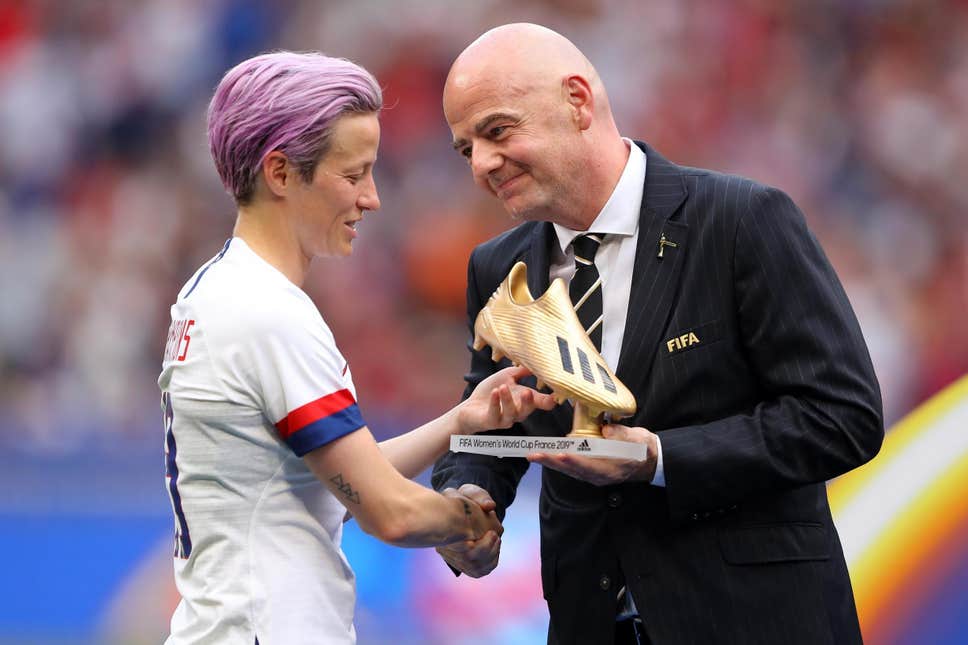 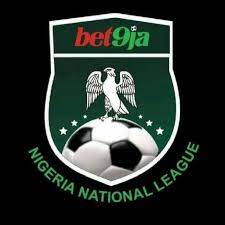 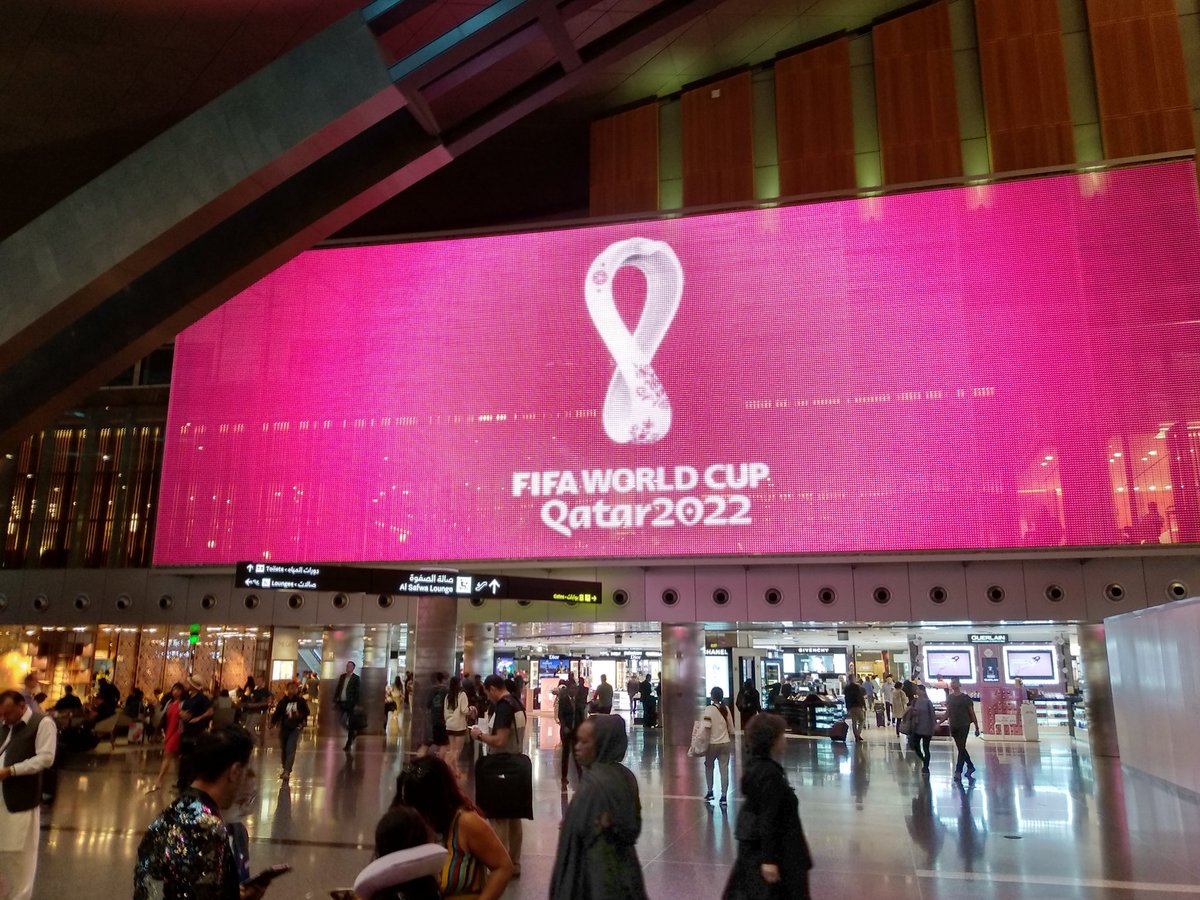