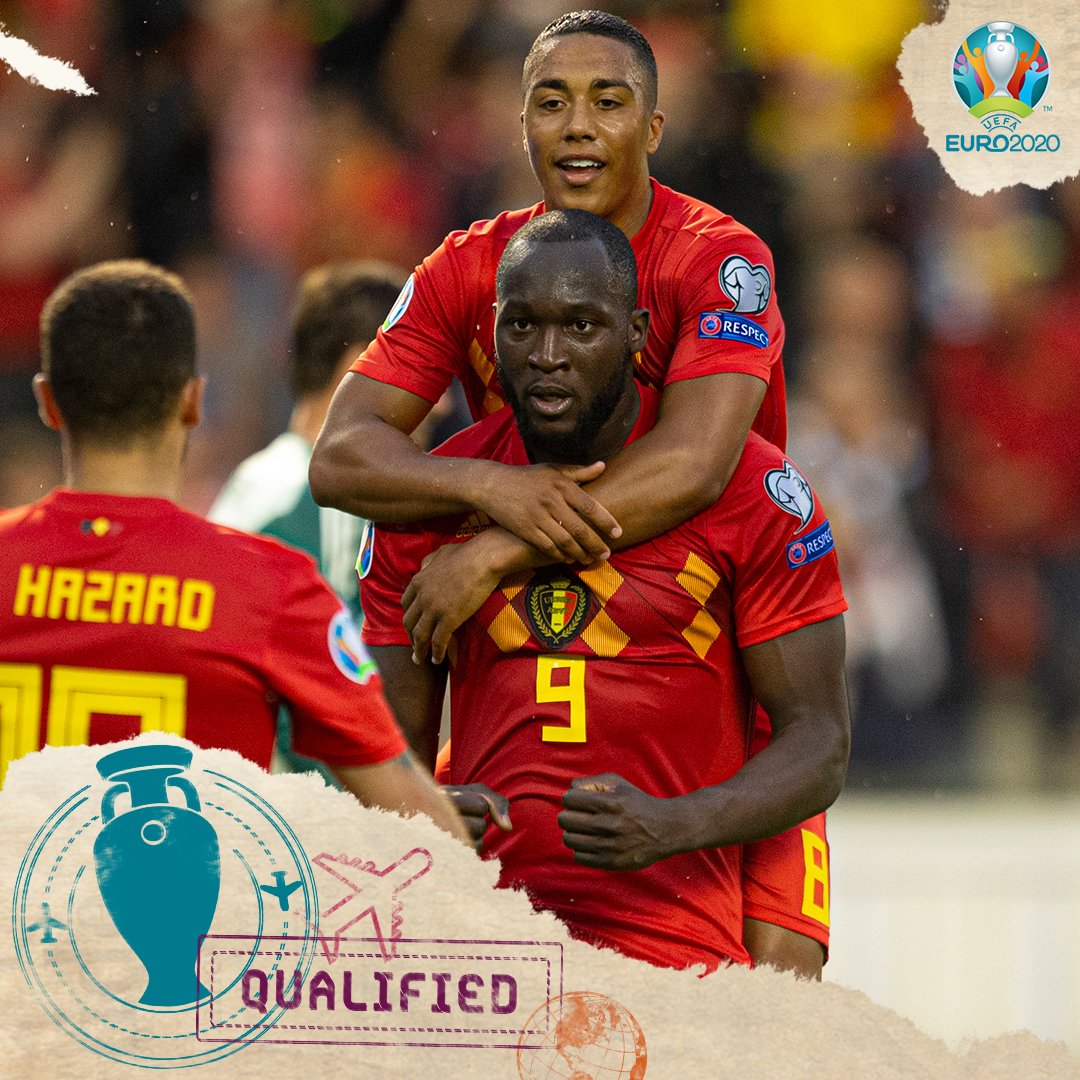 Belgium became the first team to qualify for the 2020 European Championship finals as Romelu Lukaku scored twice in a 9-0 thrashing of San Marino in Brussels lastnight, while the Netherlands needed a late comeback to beat Northern Ireland.

The world-number-one ranked side booked their spot at next year’s tournament, which will be played at 12 venues across Europe, after seven straight qualifying wins.

Russia appear set to take the second automatic slot from the group, after a 4-0 win over Scotland moved them eight points ahead of Cyprus.

Belgium will be one of the favourites as they look to lift a first major international title when the Euros get underway on Jun 12. 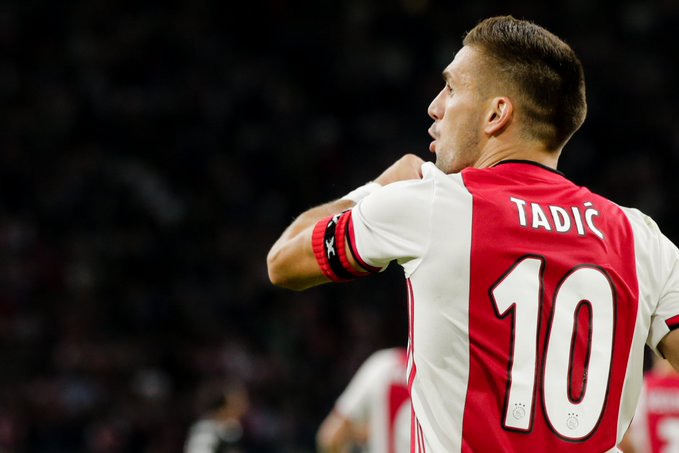 UCL: Ajax, Red Star Through As Celtic And Porto Crash Out 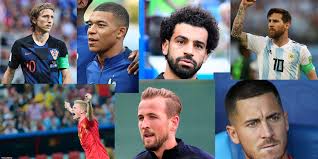 over glaring is disturbing the results 🥳
#Bbnaija 2020

The Sweetest Guy I've Come Across

God Pls Make Him Excel Beyond His Dreams

We are Icons. 😍 🙏 💡
Icons, please keep the fire burning o. Vote Laycon on all platforms
Text VOTE Laycon to 32052
Ur least sms votes should be 100. That is 3k. Please I beg you to do this for Laycon
#VOTELayconFromSunday
#BBNaija

This was how you Voted.
#BBNaija