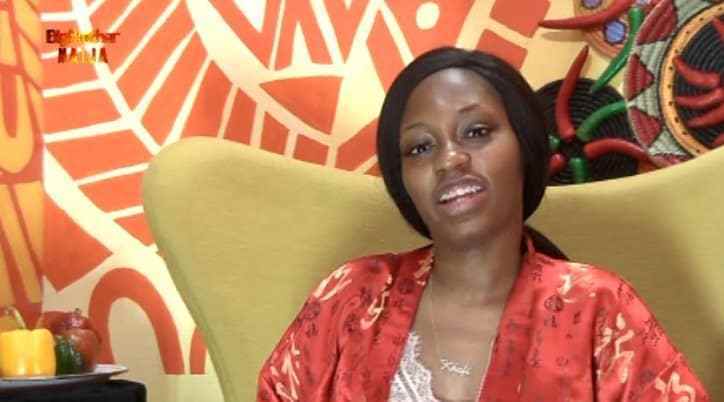 #Bet9jaBBN housemate, Khafi during her diary session has revealed to Big Brother that her relationship with Gedoni has made her lose focus on the game.

She made this known when Biggie asked her if there were people in the house who had lost focus on the game so far. She replied, yes that there were, including herself.

She said she always got carried away whenever she was with Gedoni and he himself noticed she was losing focus and concentrating more on him.

She stated that whenever he noticed that, he always put her in check and brought her back to her senses by reminding her she was in the BBNaija house for a purpose and she should focus more on the game.

She further revealed that a lot of the housemates had gotten too comfortable and had become laid back but as soon as Biggie brought in new housemates, they all woke up from their slumber and sat up immediately.

She said it was like someone had snapped them back to reality and they all realized they needed to put in more efforts as the game was becoming more competitive with the arrival of new housemates. 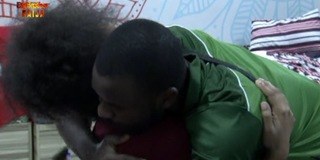 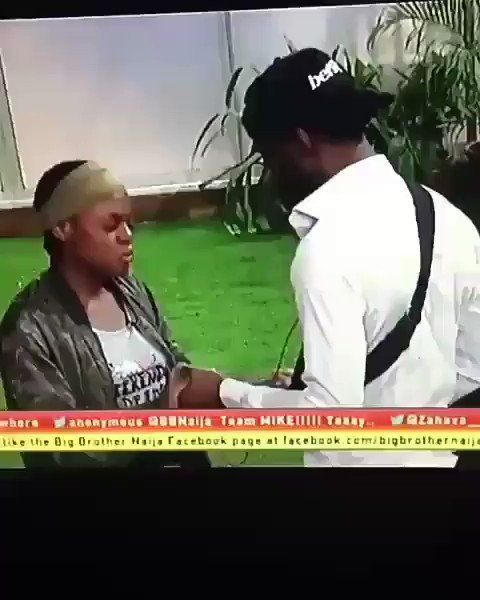 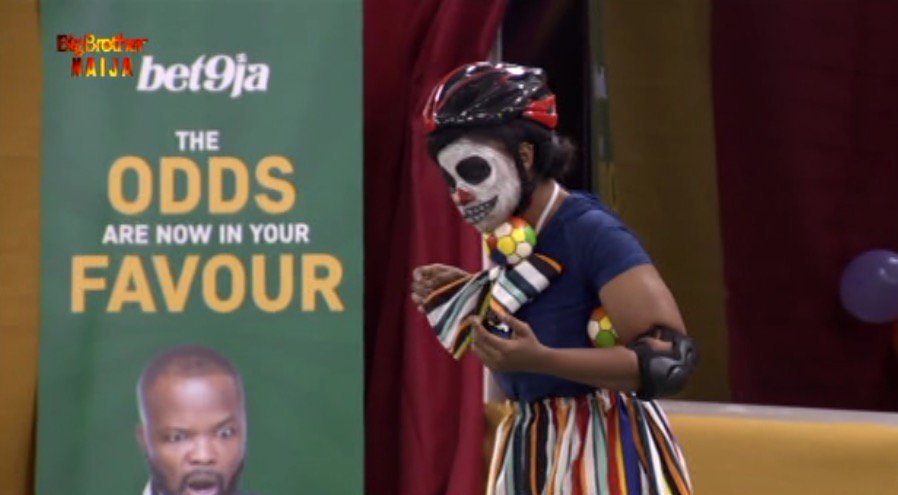