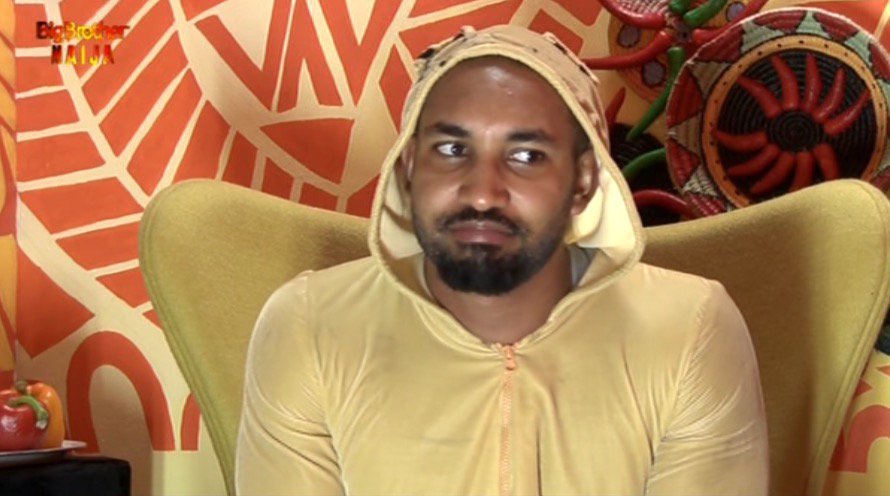 Biggie took housemates by surprise in the Diary Room when he asked housemates if they would accept a bribe of Bet9ja Coins to disrupt the drama which was to be presented by Housemates for their wager on Thursday.

The housemates of course felt the  heat of the question asked of them. While some Housemates thought Biggie was only playing a prank on them by settling for Coins as low as 100, others saw it beyond a mere prank, making them mention as much as 1000 Bet9ja Coins. The former includes Thelma, Jeff and Khafi while the latter are Jackye, Tacha and Khafi. However, some Housemates would rather let the play go on however enticing the bribe. 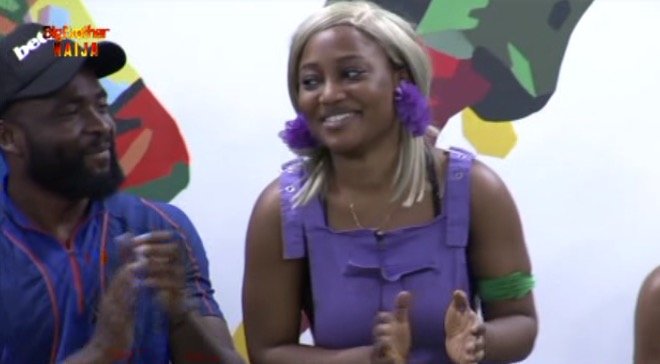 Esther Emerge As The 7th #Bet9jaBBN Head Of House 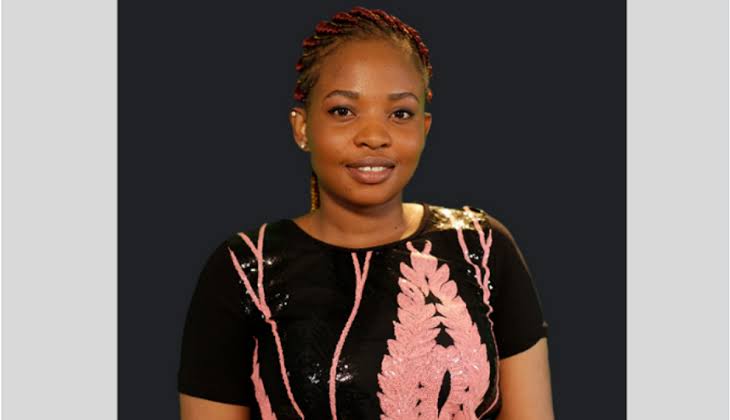 #Bet9jaBBN: Cindy Chooses Khafi As Recipient For Her Secret Task 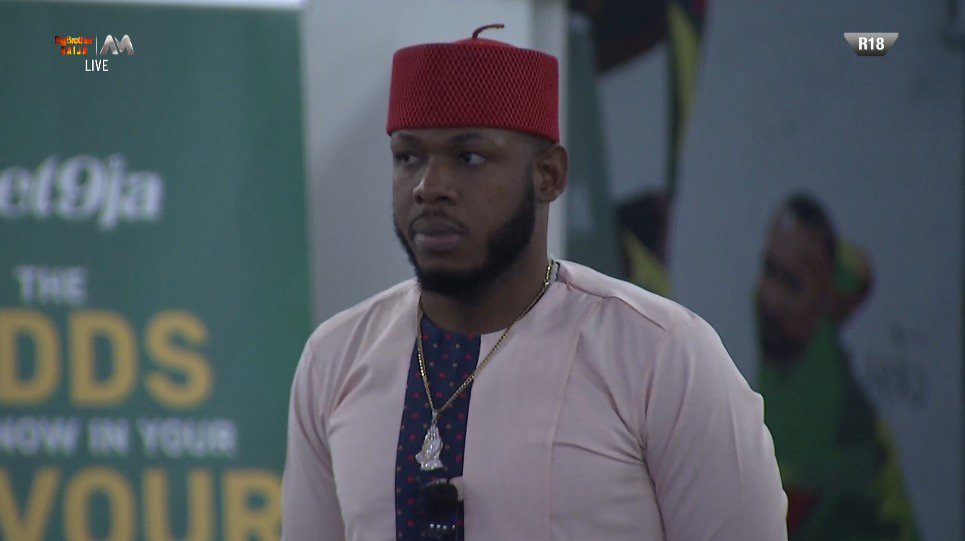 "I'm too original to want to act like another person"
- #Tacha Says
#BBNaijareunion #Bbnaija
.
Follow @tatafonaija for your latest gist #TatafonaijaNews