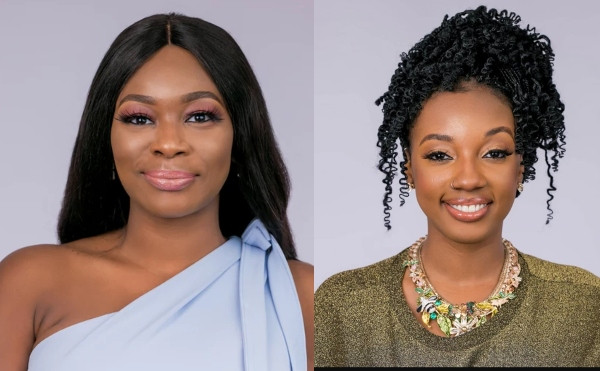 In what could best be described as a rude shock to reality, two of the housemates in the BBNaija 2019 ‘Pepper Dem’ show have been evicted. Isilom, Khafi, Avala and Gedoni were told to step out to the arena in which they had to play a game. The game involved the four housemates who were to guide pebbles with one finger into a metal cup. The housemates with the least number of pebbles in their cup would be evicted.

After the game Gedoni ended with 5 pebbles in his cup, Khafi had 4, Avala had 3 while Isilomo had 2. Isilomo and Avala who had the least amount of pebbles where consequently evicted. 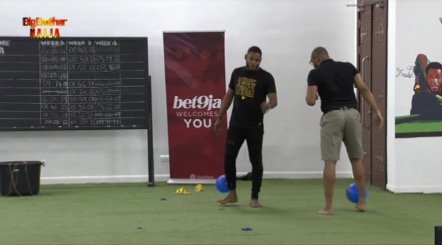 #Bet9jaBBN: Frodd Emerges As The New Head Of House 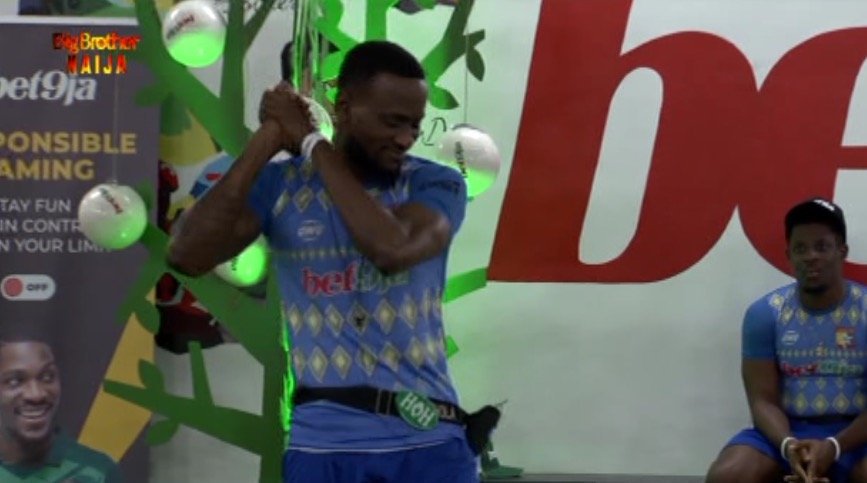 The Jagaban of #BBNaija
Controller of destinies and star maker
she decides when your fav will shine
Only former housemate that keeps their fav threatened
You cry and wail for her support cause she's that powerful.
Only h/mate that everybody wants to be bigger than
#MercyEke

All eyes on Ozo. I love this picture #bbnaija #ozo

I love it When i tweet you catch your sub😊
#BBNaija