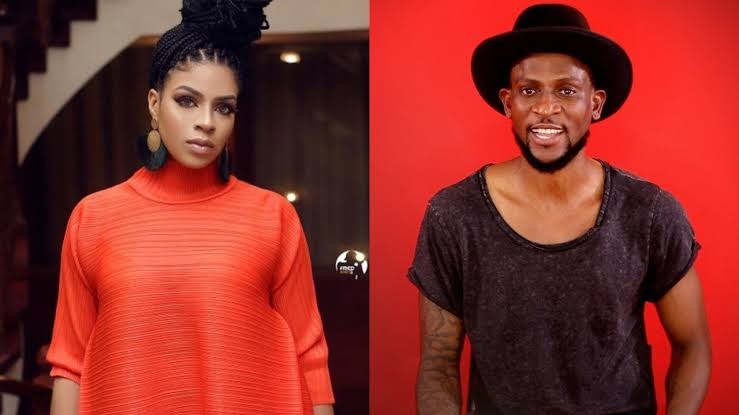 Omashola had a fiery moment in the house on Sunday after the eviction. In as much as this is not uncommon for him, the reason however was quite absurd and funny. During the eviction show the housemates had seen Ebuka’s interview with Venita where she shared her coin with different housemates which included Omashola.

She was however spotted wearing a green band on her arm which was the colour of the defunct Cruisetopia team which she was a part of before moving to team Legends which used red bands.

Venita left the house as a member of team Legends hence Omashola found it disrespectful that she would be wearing a green band instead of red. He expressed his displeasure while in the kitchen with some of the housemates and also did not hold back with his fiery words. Do you think Omashola was angry because of the arm band only or is he still angry that Venita chose Frodd Over him? 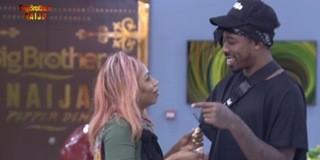 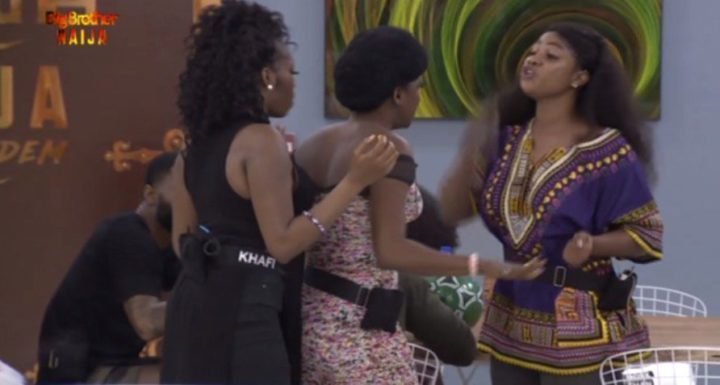 #Bet9jaBBN: Get The Scoop On The Spicy Hot Drama Between Thelma And Tacha 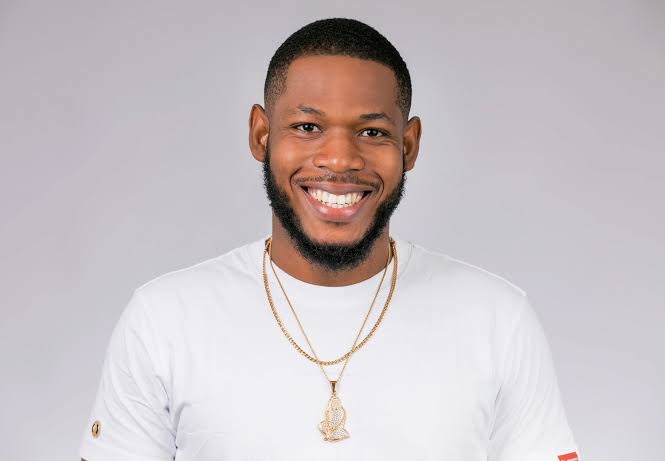