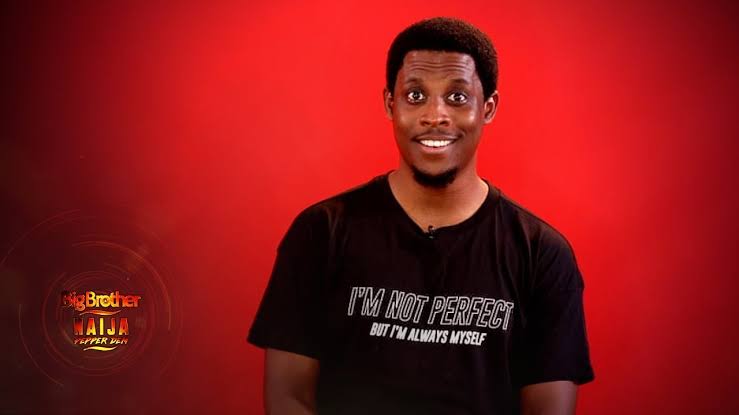 After his blow out fight with Tacha, Seyi had a sit down with Venita where he explained the dynamics of his relationship with Tacha and why he felt her response to him over the issue they had was wrong. In case you’re not aware the two who are usually friendly with each other had a fight and it was caused by Tacha’s irritation at Seyi yelling her name asking for a smoothie when she was in the bathroom.

While discussing with Seyi, Venita said she did not understand why they would fight as Tacha usually listened to him when he spoke. She also spoke about Seyi having a fondness for Tacha to which he agreed, saying he enjoyed her because of a certain energy she gives that reminds him of his girlfriend outside the house. He felt however that Tacha thought she had him under his thumb and that was also an issue for him.

Seyi also believed Tacha was up to no good because he said in her case she would prefer it if you walked up to her and told her what she did directly but then she turns around and does the exact opposite to him and in his words try to use him for TV ratings.

We are not sure Seyi is going to fix his friendship with Tacha. However do you think Tacha is justified in her reaction to Seyi or was she indeed doing all the talking for the screen. 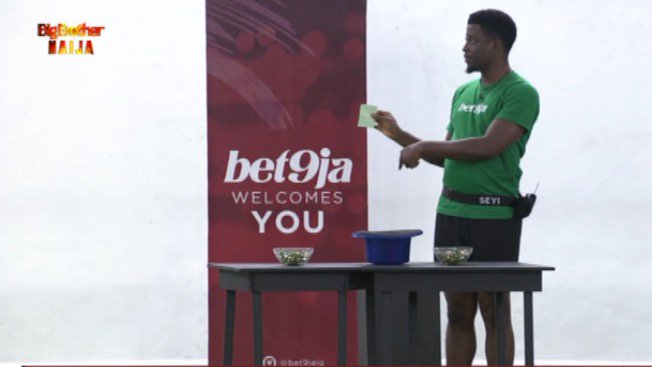 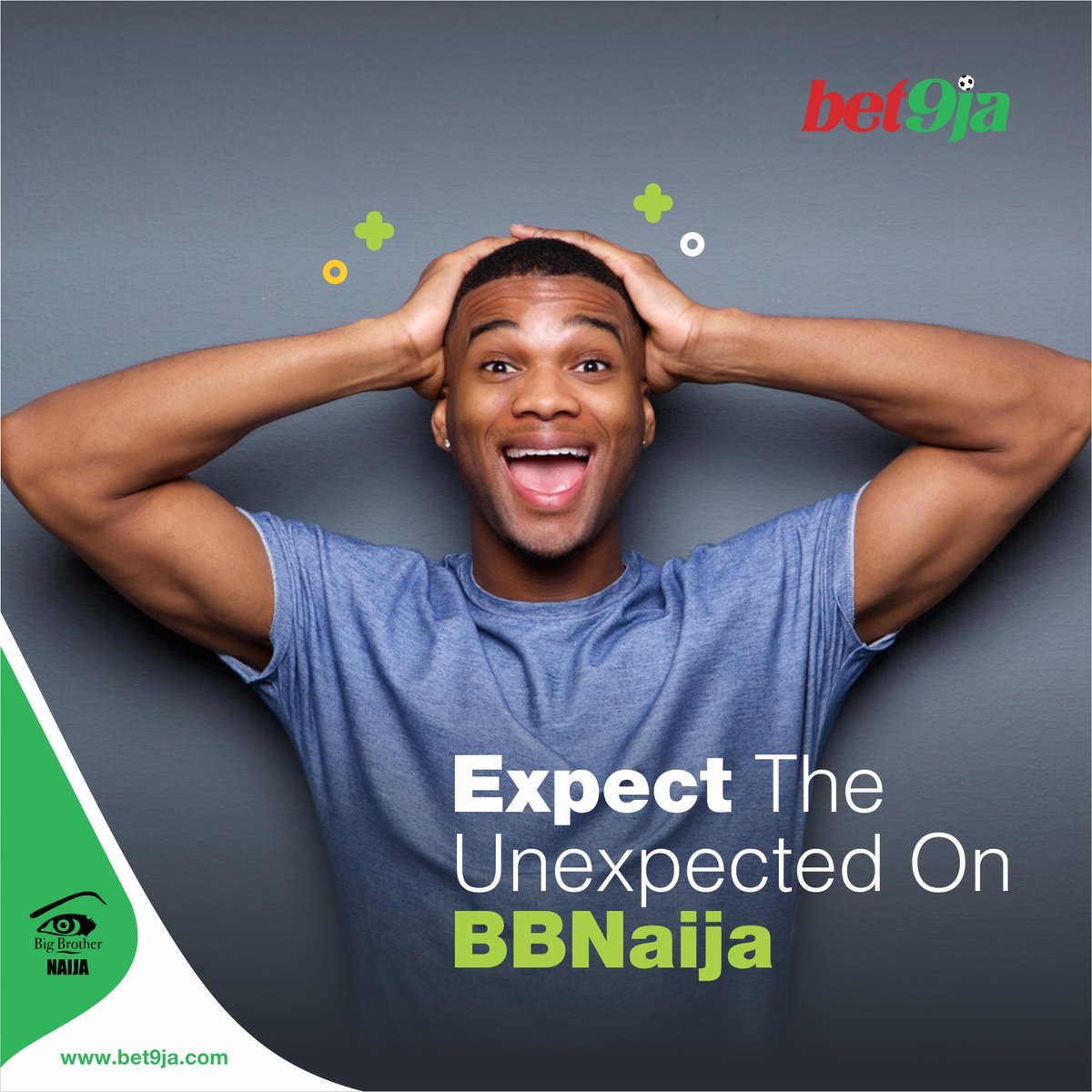 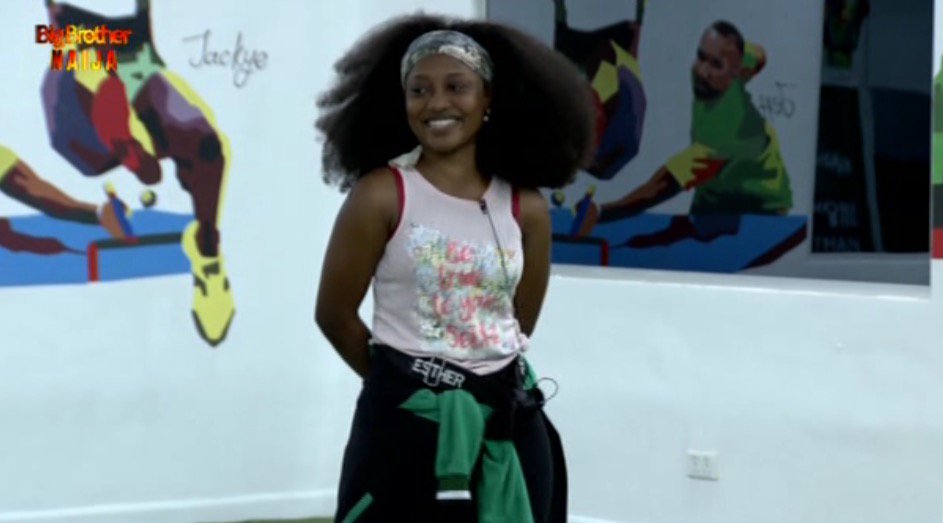 Them: Nengi is dull,no brain
Charlse of play: hold my beer🤣🤣🤣😹🤣😹

15sec is long sef, even if it’s 2sec we ain’t complaining,we will still buy ticket and watch it.
Pray for does people u stan to be featured in a movie as high as dis even if na waka pass role, so u too can brag and buy ticket to watch dem.
Stop hating!!
#NengiOurQueen #BBNaija

So all the noise that Nengi fans were making for her movie role in Rattle Snake like she's the next Rita Dominic. She will just appear as a guest for a 15 sec clip to lure her fans to buy ticket? 😂. I like Nengi but her fans are funny #BBnaija

#BBNaija: Kiddwaya attacks his cousin for sharing information about him and Erica https://t.co/hBGTEDmCww