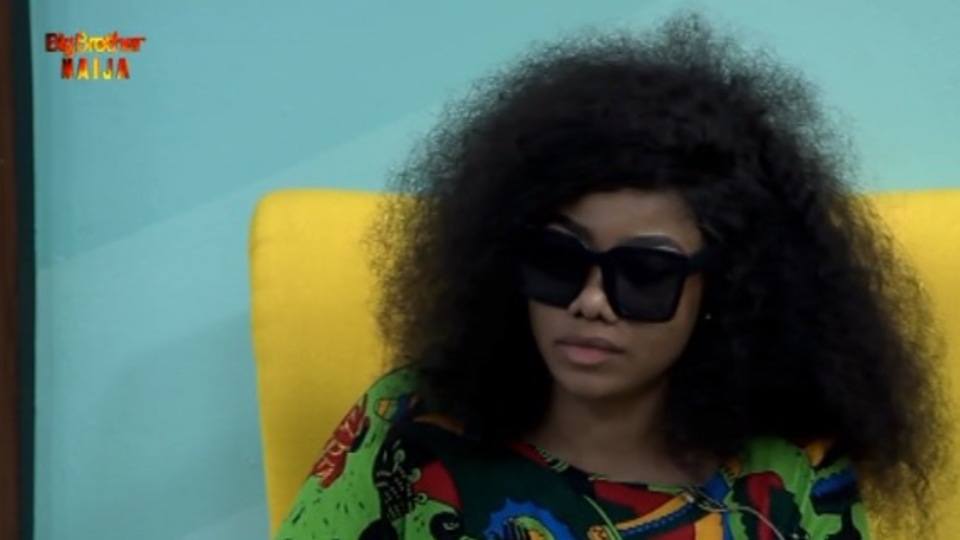 In light of the dispute between herself and fellow housemate, Mercy, Tacha has been disqualified from the #Bet9jaBBN house as she vehemently disobeyed the constitution of the Big Brother house.

This comes after the altercation that occurred between the two housemates earlier today, Friday in the house – videos of the duo have been making rounds on social media as fans and viewers of the show pondered the fates of both housemates following their brawl.

Moments ago, Biggie announced how Tacha had categorically broken a section of the constitution and as such, led to her disqualification from the house while stating that though she sought the full 90 days in the house, she however won’t be making it.

In the case of Mercy, Biggie found her guilty of breaking the house rule of provocation, not stepping away from a volatile situation and of non-physical violence. The moment she flicked her hair on Tacha, she only made the situation even worse and was issued two strikes. This means, one more strike and she will be disqualified from the Big Brother house. 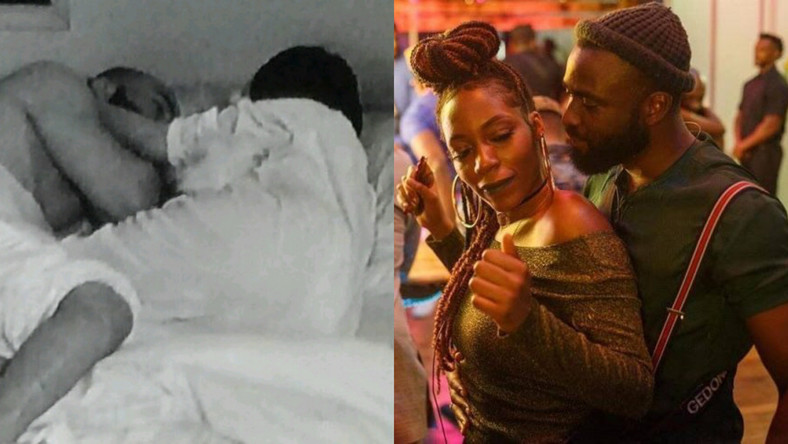 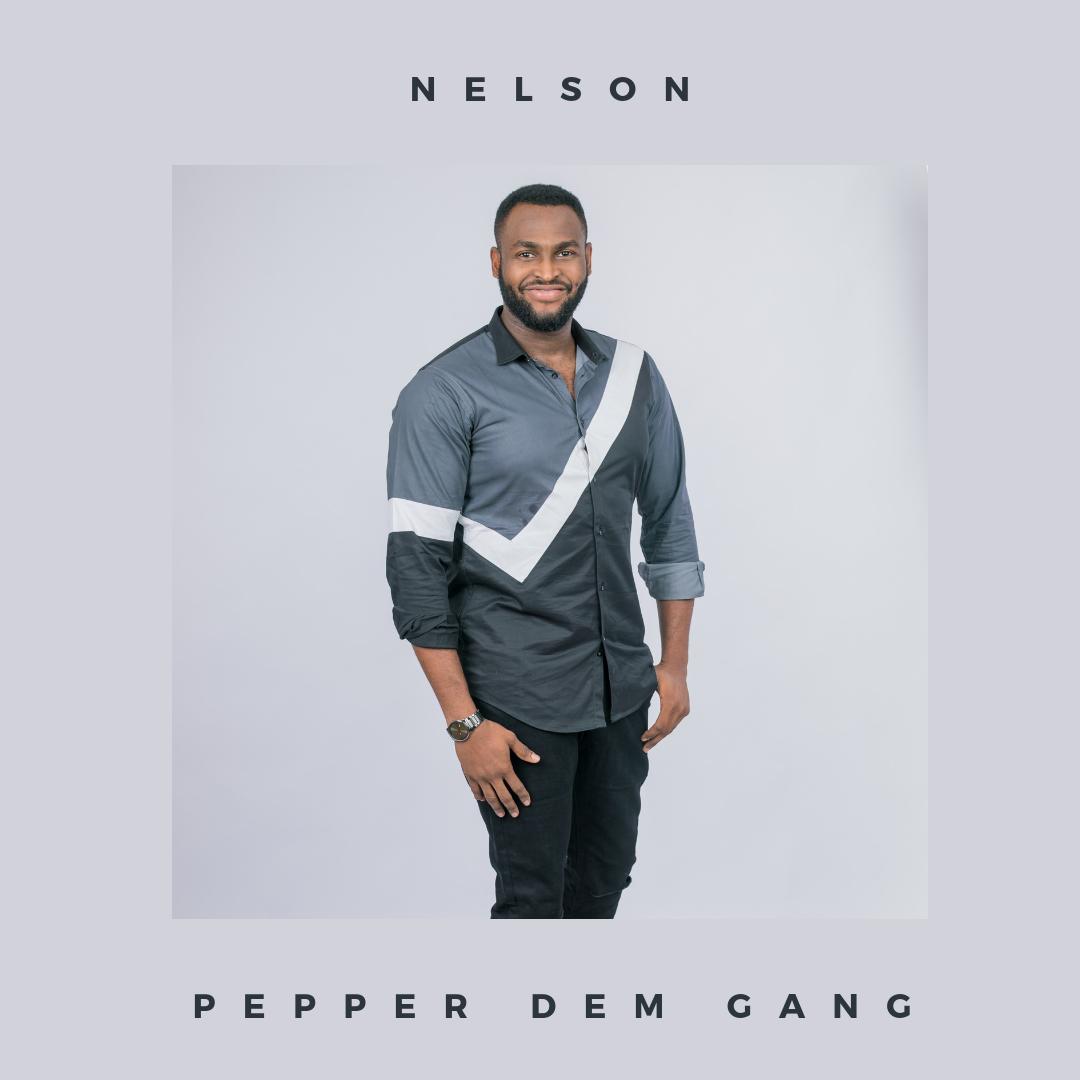 #Bet9jaBBN: ‘I Love & Appreciate You All Sincerely’ – Tacha {Video}

Marshall Keeping up with Ozones🥥®️@DaOnlyMarshall·
22m