#Bet9jaBBN housemates, Tacha, Mike, Ike, Elozonam and Cindy have been nominated for Eviction.

Monday night saw the Pepper Dem Gang show everyone that the Game is getting intense. Most of their nominations seemed on a mission to expel the strongest contenders but what they didn’t know was Mercy’s immunity and Frodd’s Ultimate Veto Power would come to play.

Biggie then went on to announce Cindy, Elozonam, Frodd, Ike, Mercy, Mike and Tacha up. Then the twist came. The Ultimate Veto Power nullified all the housemates’ decision.

Frodd, who is the Ultimate Veto Power Holder was asked to nominate five housemates for eviction. Before he did his job, they were all told that about Mercy’s immunity which she bought and Seyi’s which came with his HoH status. It was a difficult task for him but he eventually put Tacha, Mike, Ike, Elozonam and Cindy. Mike Expresses Fear Over Seyi’s Return To The #Bet9jaBBN House 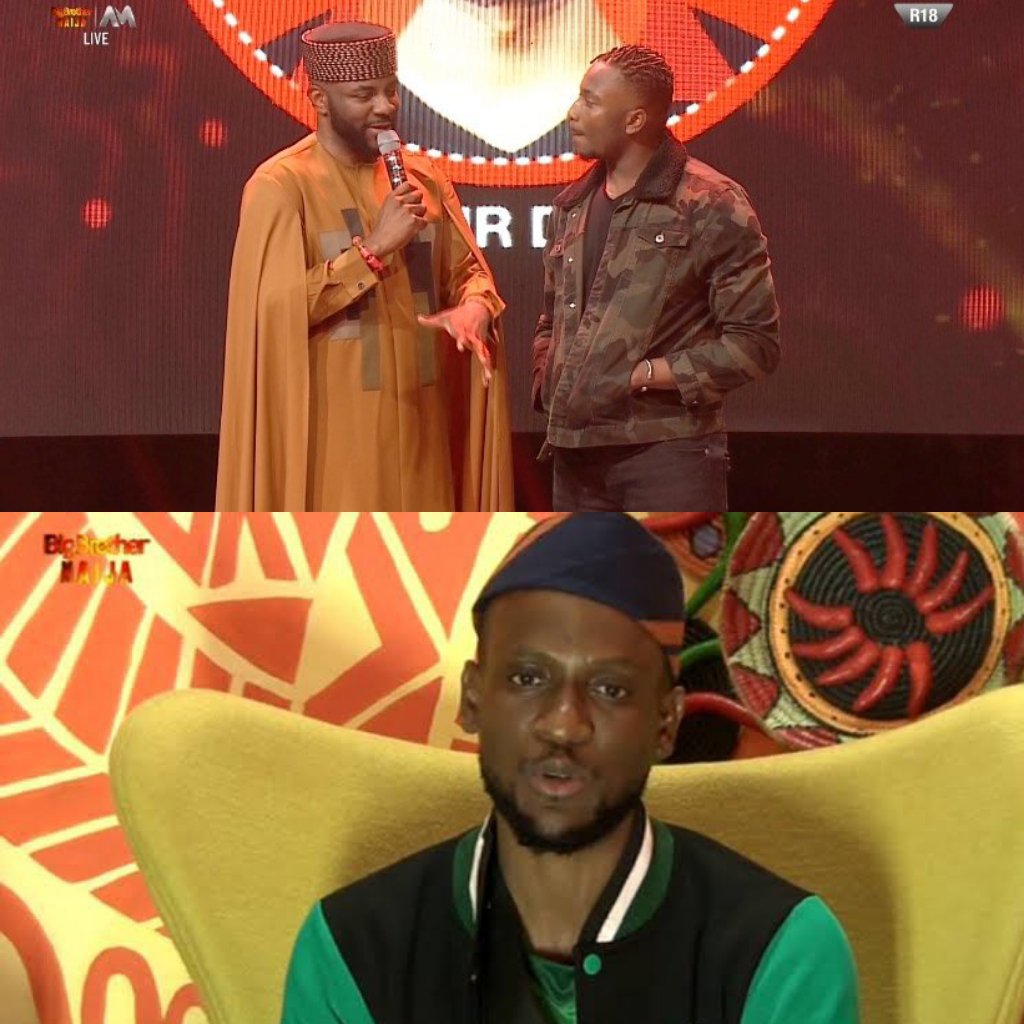 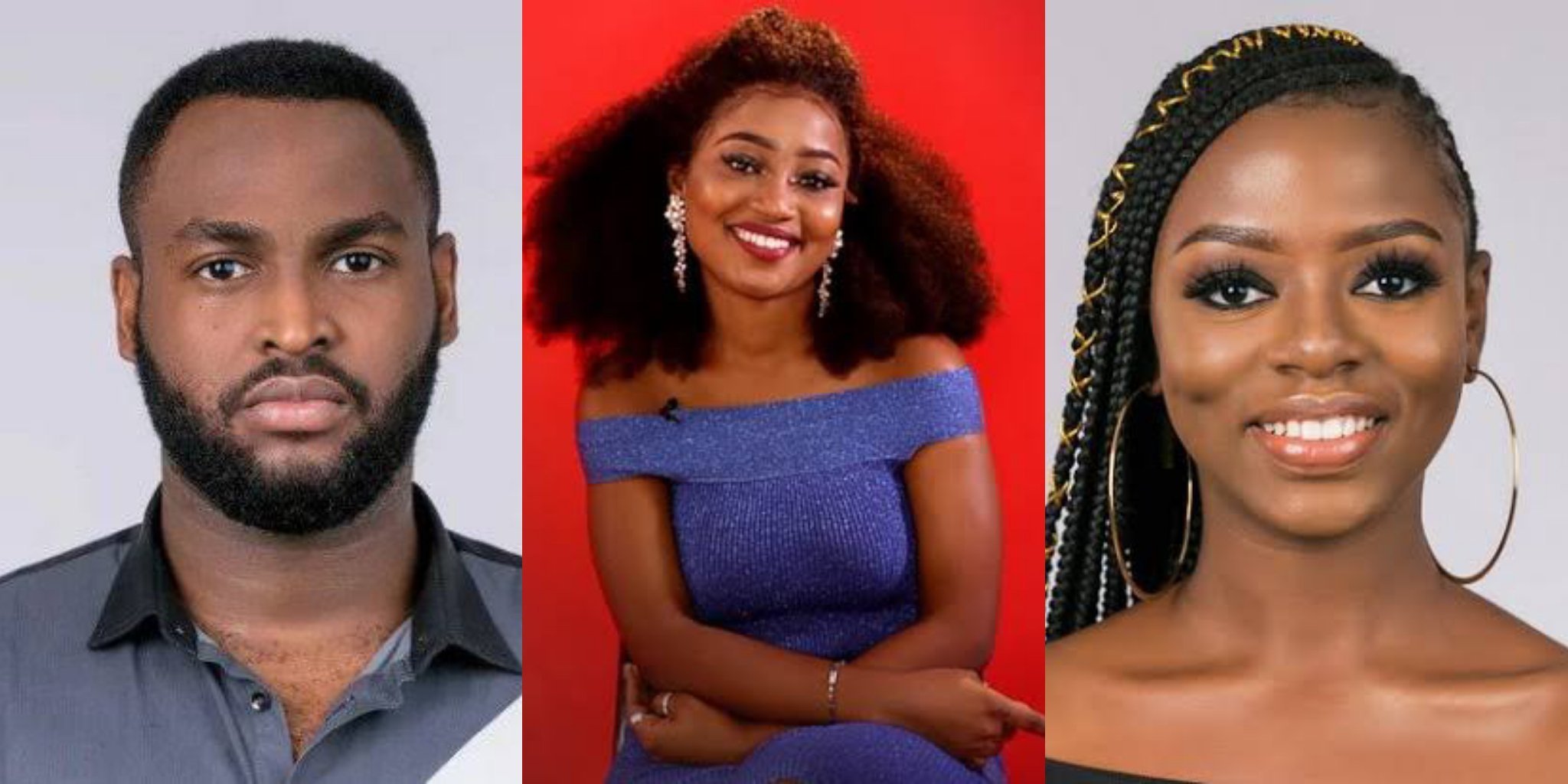 Is he light skin?...YES
Is he the ultimate?...YES
So whats the problem?🤷🏻‍♀️
Oh i get it...because u come from linage of dark ugly gorillas, u think by hating cute light skin people will make u feel better? Nne it doesn't work like that so u can stop masturbing about Ozo🤣 #BBNaija

@Kv_bby Couldn't/can't get over him calling himself "ultimate light skin". It was cringe man.

Just like you wiped hoelite’s ass till you were kicked out.

Must be nice #BBNaija

Wonder how people did not suspect that he’s gay. Signs were open to the eye but people keep skipping. I’m sure Dora noticed it and japa for her life. She likes them straight not bending😂or confused #BBNaija