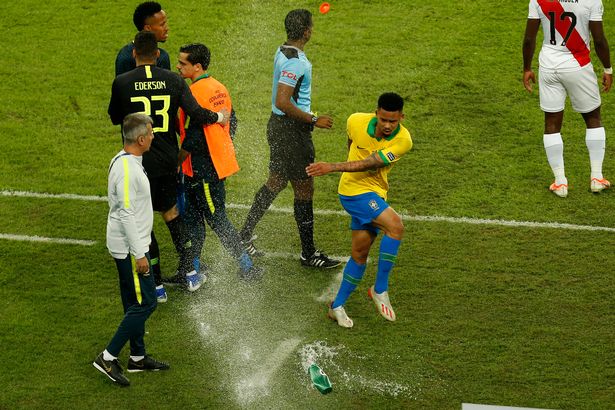 Brazil’s Gabriel Jesus has been handed a two-month international ban and fined US$30,000 (24,738 pounds) for his behaviour following his dismissal in the Copa America final last month, South American soccer governing body CONMEBOL has said.

Jesus scored in the 3-1 win over Peru but was sent off in the 70th minute when he received a second yellow card.

The Manchester City striker argued with the referee and then took his anger out by kicking a water bottle and pushing over the Video Assistant Referee’s monitor before leaving the pitch.

“Gabriel Jesus is suspended for two months from the day following the notification of this decision,” CONMEBOL said in a statement.

“Consequently, the player is suspended to play official and friendly matches with his national team in that period of time.”

As a result of the ban, Jesus will miss Brazil’s friendly matches against Colombia and Peru next month. The 22-year-old has seven days to appeal the decision. 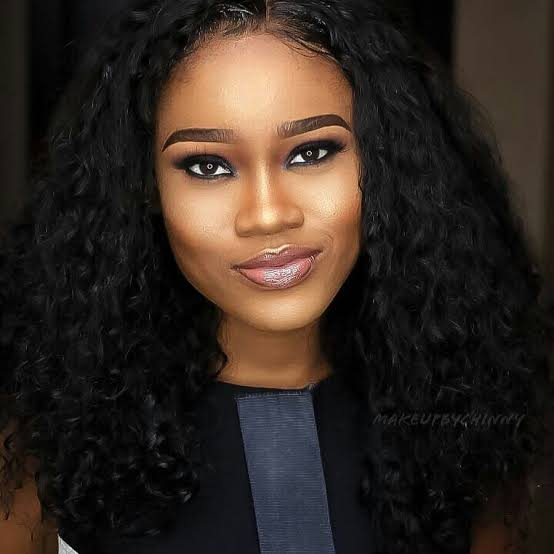 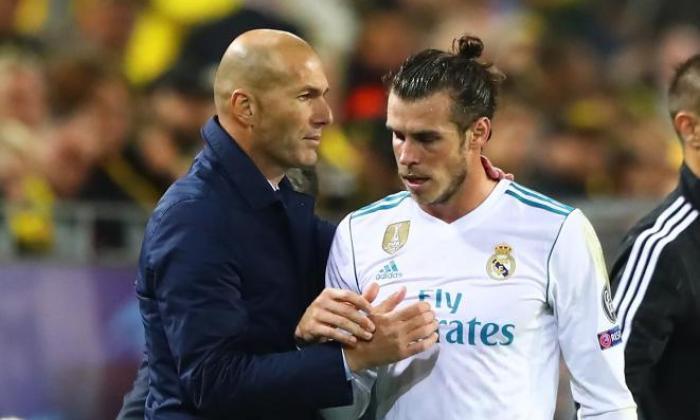 This alarm is annoying lol first time hearing it 😂 #BBNaija

#bbnaija I don't like you doesn't mean I hate you, all I know is I stand by LAYCON the icon how was your night, hope its cool