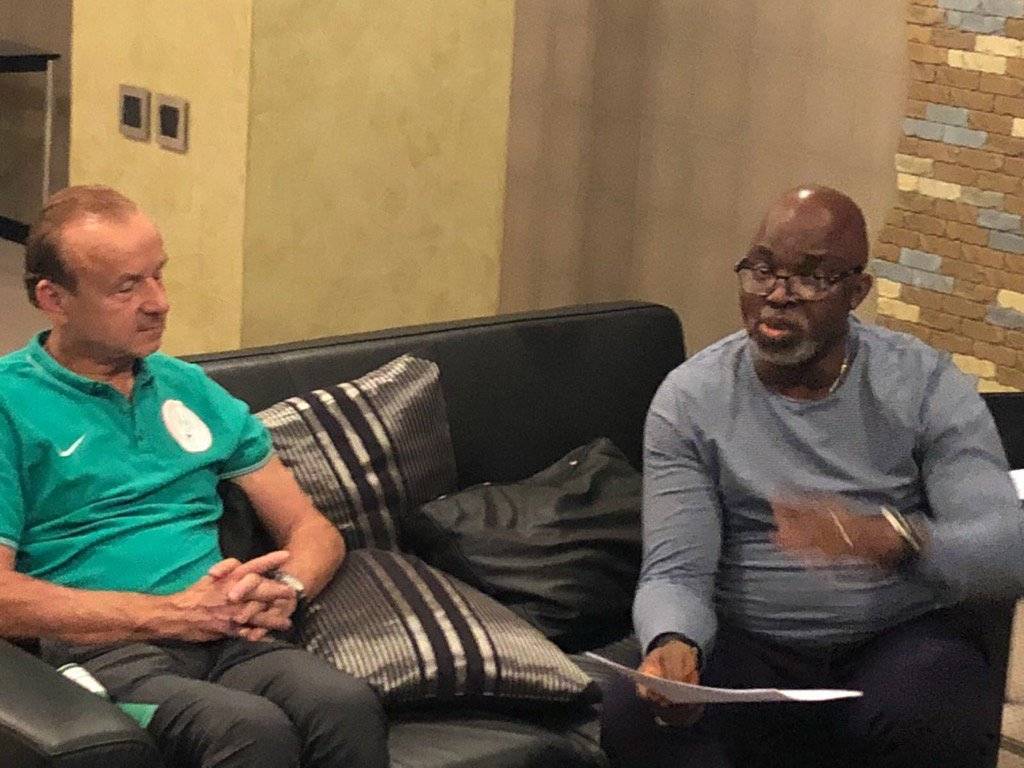 President of Nigeria Football Federation (NFF), Amaju Pinnick has revealed that some desperate coaches, who want to take over the Super Eagles’ job, are those engineering some Nigerians to call for the sack of coach Gernot Rohr.

Even before the Super Eagles beat Tunisia in the bronze medal match at the just concluded Egypt 2019 African Cup of Nations (AFCON), some Nigerians had begun a campaign for the NFF to do away with Rohr, claiming that the coach had lost ideas on how to improve the nation’s football.

Speaking with The Guardian, Pinnick stated that no amount of campaign and blackmail against Rohr would force the NFF to change its stand about him.

“Does it really make sense for the NFF to sack Rohr now?” Pinnick asked. “What are his offenses? Some Nigerian coaches who are so desperate to take over the Super Eagles are those engineering people to mount pressure on the NFF to sack the coach. But we won’t give them that chance. We know them, and what they are capable of offering the nation as coaches. “Nobody can push us around again on issues concerning appointment of coaches. We gave some of them the chance to prove themselves in the past but failed woefully.”

“Rohr still has existing contract with the NFF and we believe in him. We appointed him in 2016 with the mandate to qualify Nigeria to Russia 2018 World Cup, and he did it. The Super Eagles finished unbeaten from a tough Group B that had Zambia, Cameroun and Algeria. We later extended his contract to 2020 after he qualified the team for the Nations Cup. The fact that the Super Eagles couldn’t win the AFCON title in Egypt is not enough for people to clamour for his sack. So many countries are looking for him (Rohr) as we speak. We should be thinking on how to build the team for future challenges and not how to look for money to pay off the coach and his assistance, and then begin the search for new ones. No, that is not in our agenda. 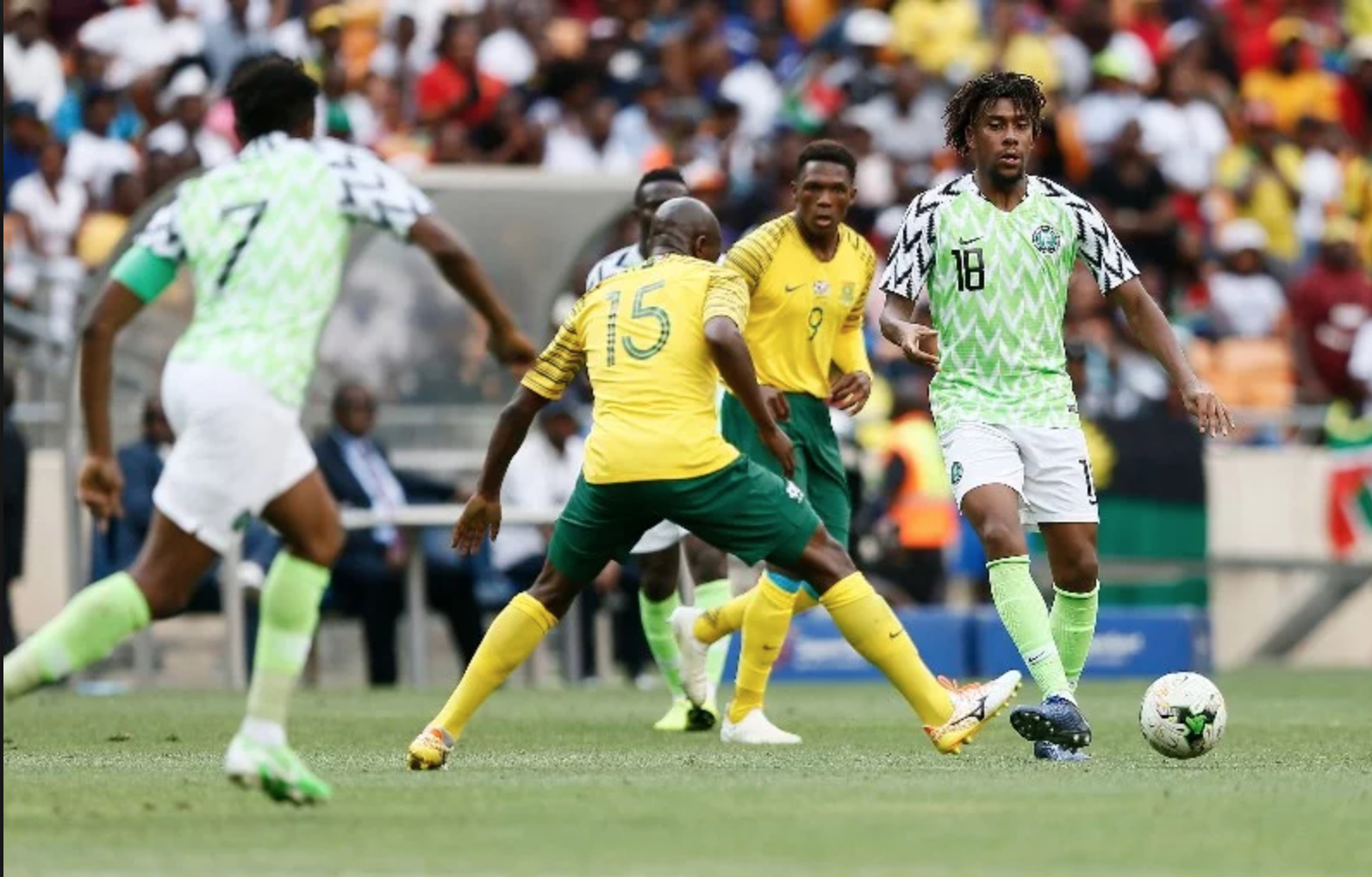 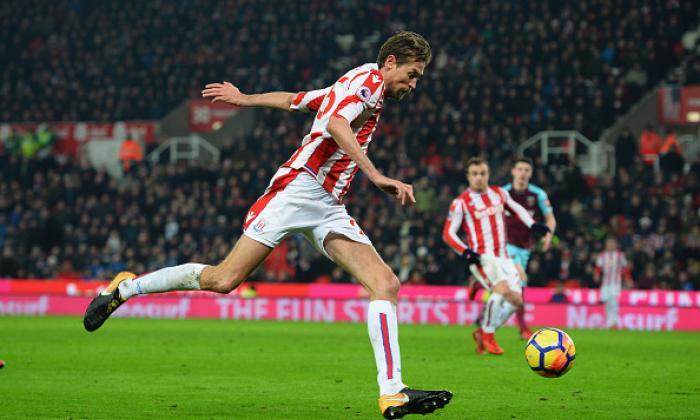 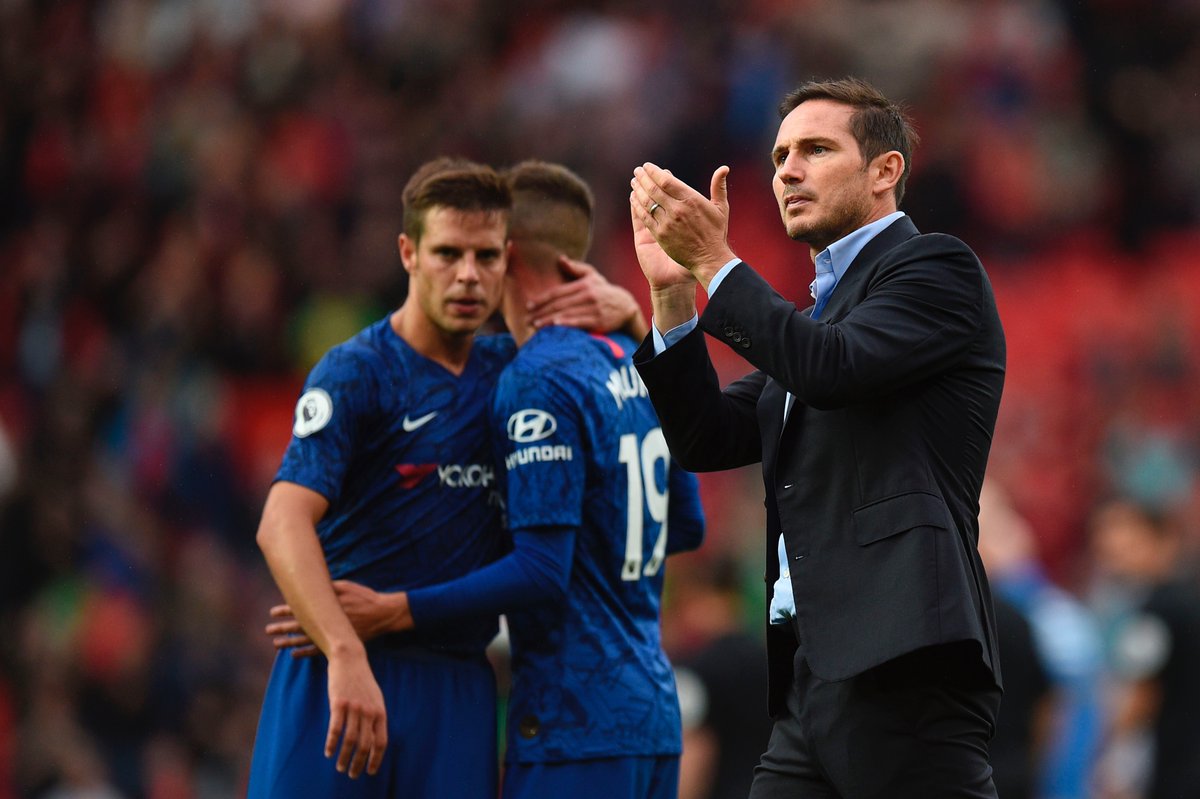