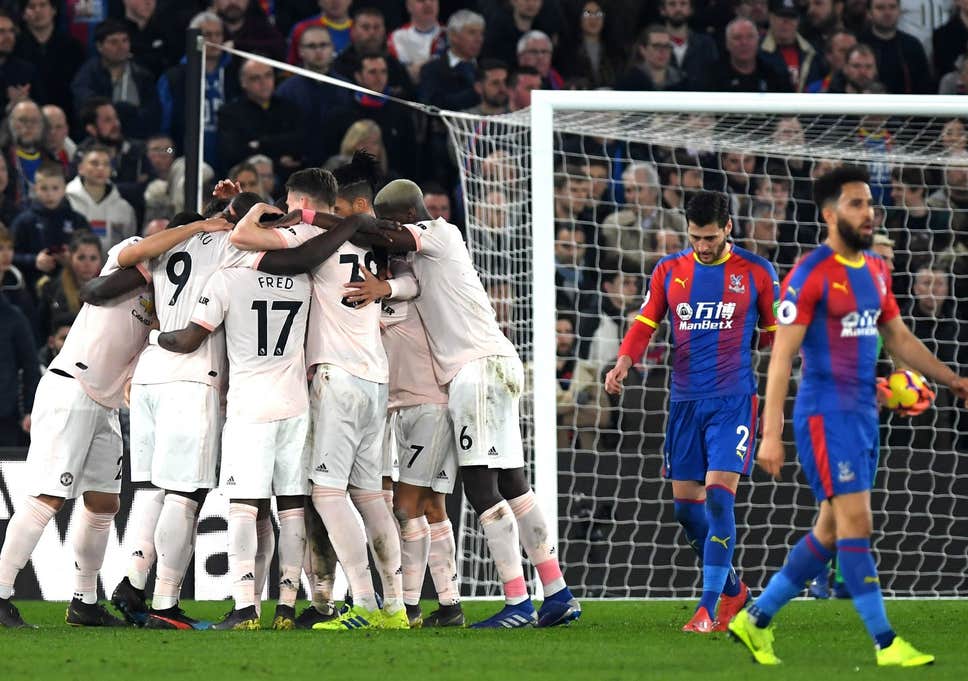 Things won’t get any easier for Hodgson this weekend as his side prepare to make the trip to Old Trafford to take on Manchester United.

The Theatre of Dreams has not been a happy hunting ground for the Eagles, who have not won at the home of the Red Devils in the league for 30 years.

Manchester United got off to a flying start on the opening day of the Premier League season as they put four past Chelsea and will be keen to continue that kind of home form when they return to Old Trafford to face Crystal Palace in the pick of Saturday afternoon’s games.

Although the 4-0 win over the Blues was pretty convincing, it’s fair to say that United rode their luck somewhat in the first half and were probably fortunate not to find themselves a goal down, that said, there were still plenty of positives and it’s difficult to see anything other than a convincing home win for the Reds.

Solskjaer’s men also looked pretty good away at Wolves last Monday too and but for a missed Paul Pogba penalty could have found themselves going into this one with a 100% record along with Arsenal and Liverpool who meet at a lat kick off tonight.

As for Roy Hodgson’s Eagles, they are yet to register a win this season having drawn with Everton and lost to Sheffield United and look destined to struggle this season unless they turn things around soon.

Having conceded just one goal in two games Palace will be hoping their back line can stand firm in what could easily become an attack versus defence encounter at Old Trafford, but an early goal for the home side could force them onto the front foot and might just open the floodgates for a pretty potent looking United attacking line-up. 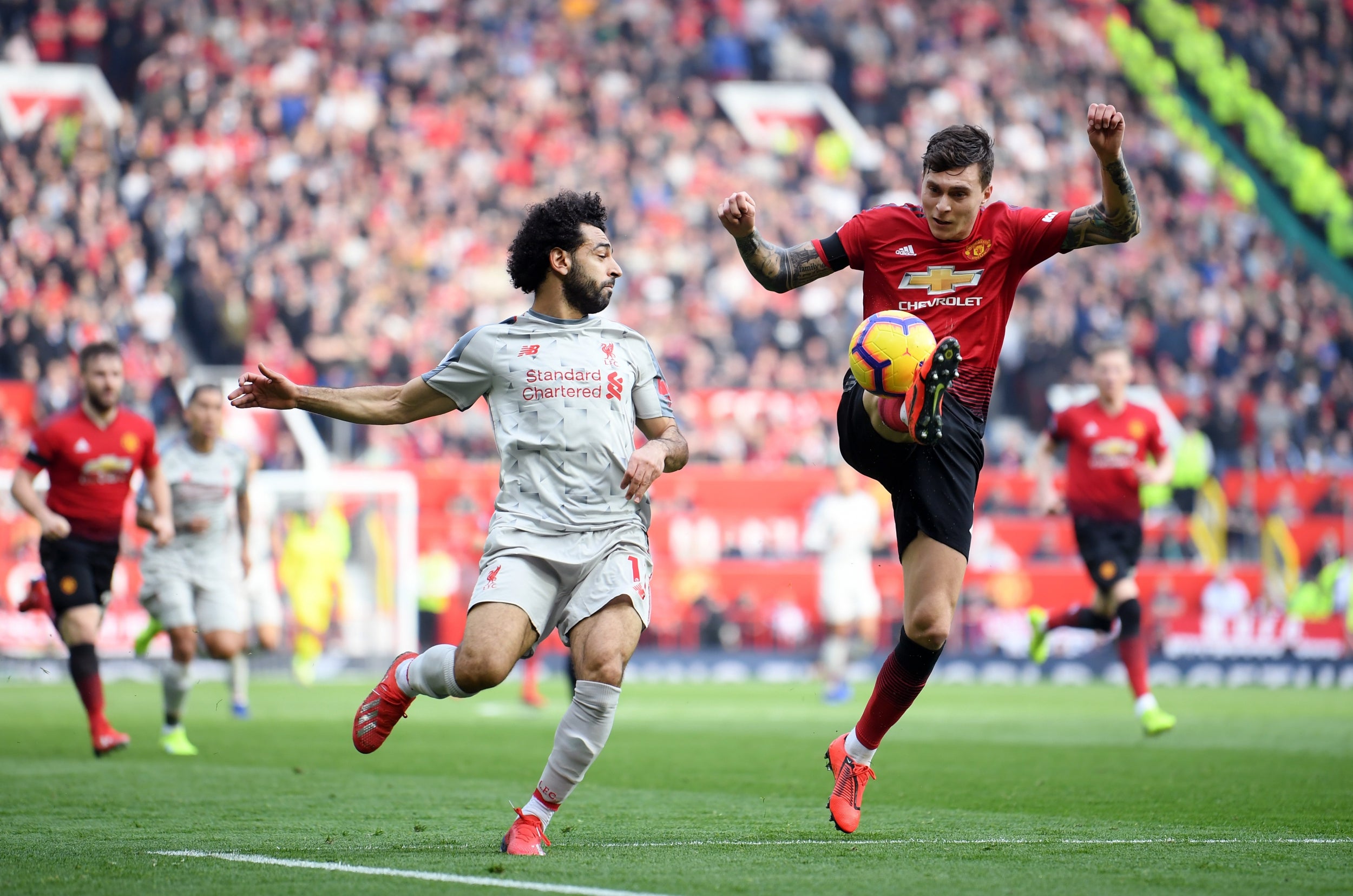 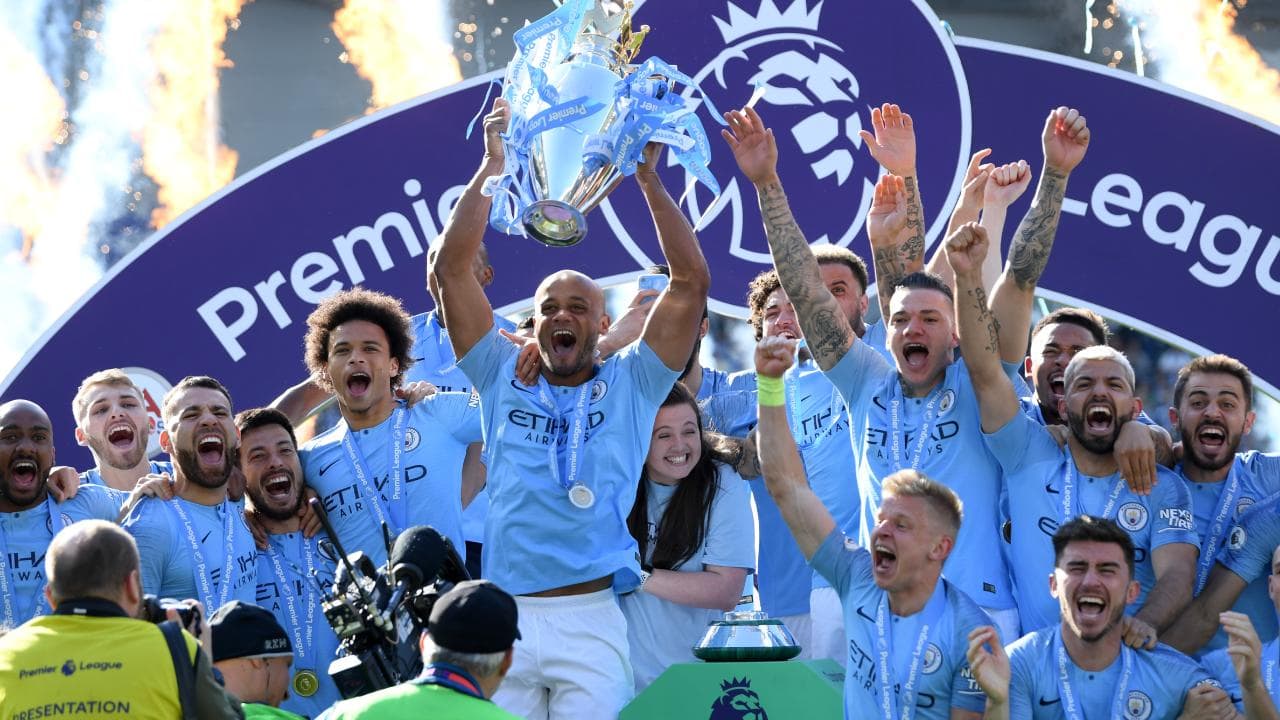 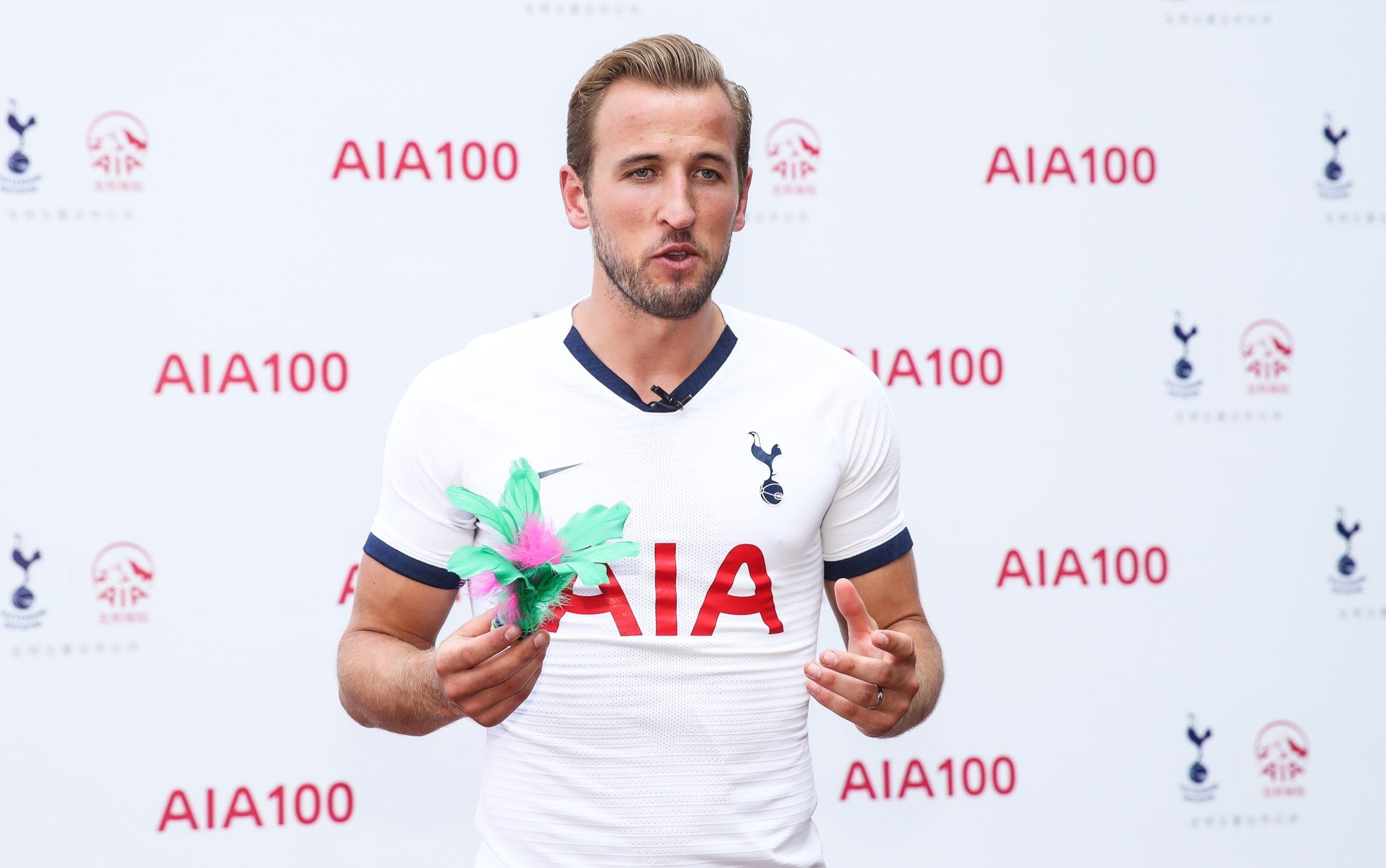 @iam_pwizamy People that opened a watsapp group just for reporting trends, u think they are normal 🤣 insecure fools,always feeling intimidated like their madam #BBNaija

Wahala for who never get Master's degree oo🎓🎓🎓