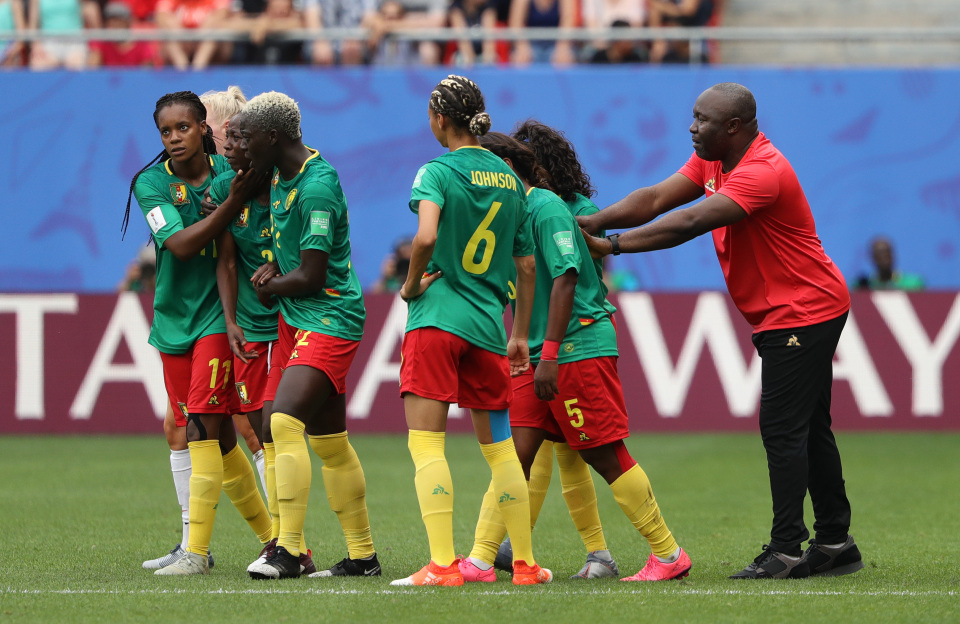 FIFA opened disciplinary proceedings against Cameroon after an ill-tempered 3-0 loss to England in the last 16 of the Women’s World Cup on Sunday, during which they reacted furiously to two VAR decisions.

Several Cameroon players remonstrated with the referee and for a long time refused to restart the match after England’s second goal was ruled offside and then allowed after a VAR review.

Cameroon then thought they had pulled a goal back early in the second half, but VAR again ruled against them for a marginal offside – sparking more chaotic scenes.

Cameroon coach Alain Djeumfa pointed the finger at the referee, calling the defeat a “miscarriage of justice”. 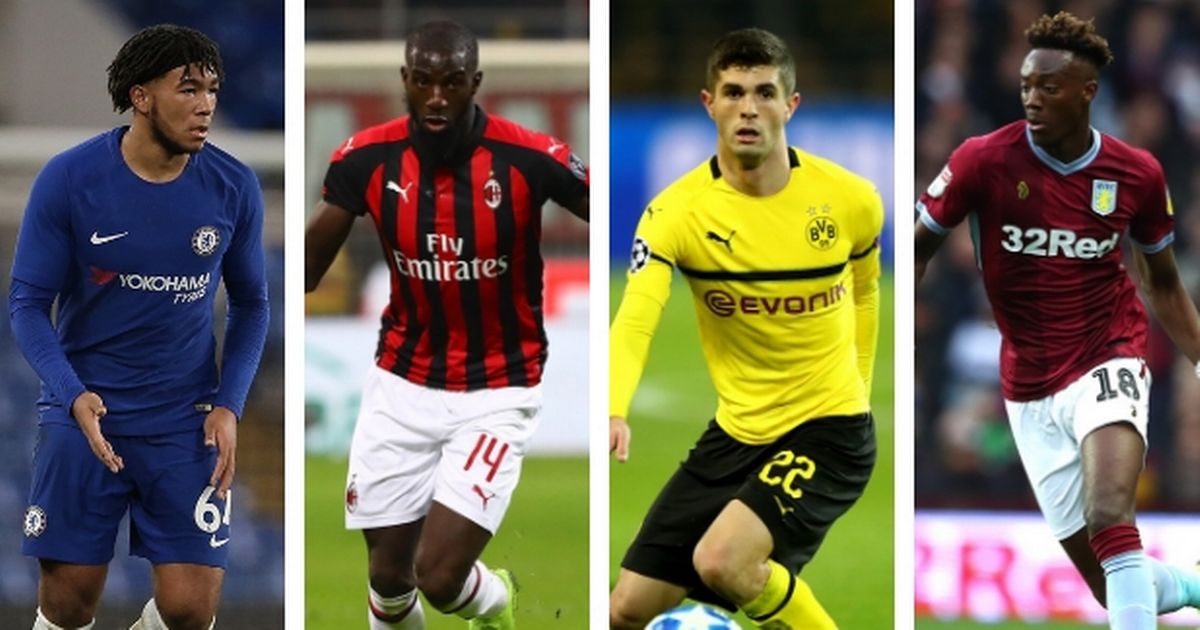 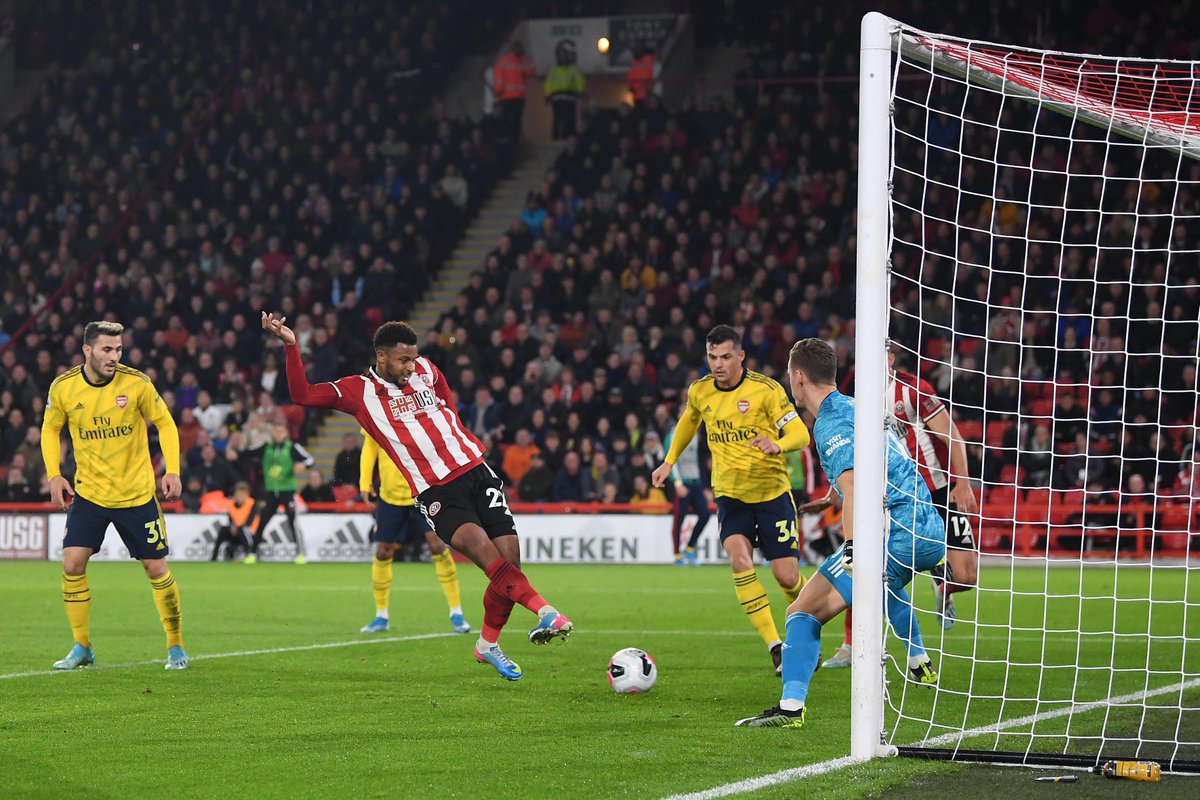 In #BBA 1-9/10 we saw how some African countries reps were carefree, shameless & unapologetic about having sex on live TV. So them stanning & endorsing Erica cos she has similar tendencies doesn't equate her uniting Africa. Uncle Dele goofed on this #BBNaija

Hi NINJAS SUPERIONS AND OZONE FAMILY. My name is REBECCA CHIDALU CHWUKU. My parents are HON. and MRS. OZOEMENA CHWUKU. I am my daddy's favourite. Please vote for my mummy NENGI to win BBN5. WE the CHWUKUS love you all. God bless you. Vote for her on #VOTENengiTo32052 #BBNaija 2