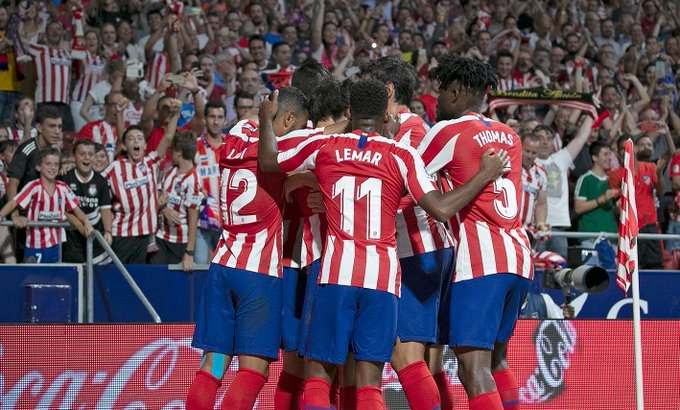 Alvaro Morata headed in a sumptuous Kieran Trippier cross to ensure a new-look Atletico Madrid beat Getafe 1-0 on Sunday and made a winning start in La Liga.

Trippier looked right at home at the Wanda Metropolitano when his bending ball was nodded in by Morata before two red cards in four minutes, one for each team, made it 10 against 10 before half-time.

Getafe striker Jorge Molina and Atletico left-back Renan Lodi were the players sent off and then Morata missed a penalty, earned after a mesmeric run from Joao Felix, Atletico’s 126 million euro signing from Benfica.

It was enough for Felix to depart to a standing ovation and Atletico held on, even if this was perhaps not the statement opening to the season that Diego Simeone might have hoped for.

After losing Antoine Griezmann to Barcelona, Atletico have spent close to 250 million euros this summer, just over half of that on Felix, whose electric run lit up an otherwise rather disjointed contest.

The 19-year-old is supposed to be the heartbeat not only of a new team but a different style too, one that is more attractive to watch and that could even pip Barcelona and Real Madrid to the title. 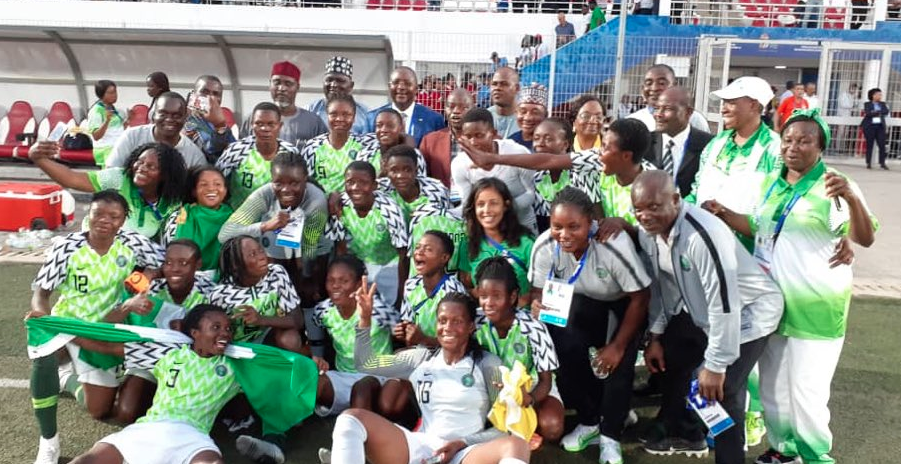 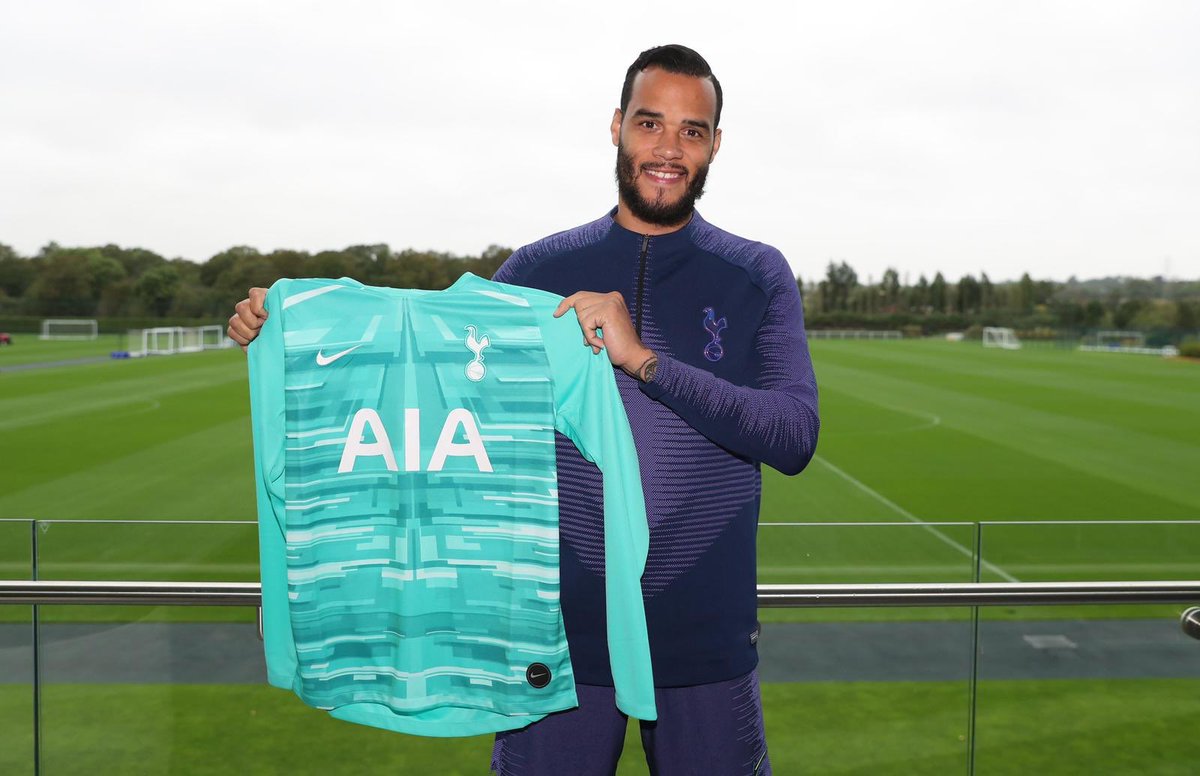 All the best to your Cousin❤. @itsLaycon is a God send. I see many lives changing for the best because of him. #BBNaija we thank you o. ❤+💡

@itsLaycon My cousin took her son to sickle cell foundation idiaraba to get drug for her son , she was told to pay little amount of money cos Laycon gave them money to treat SS patient. She cried and she was so happy cos her president love them. Thanks Laycon🙏❤. #icons #LayconComeOnline