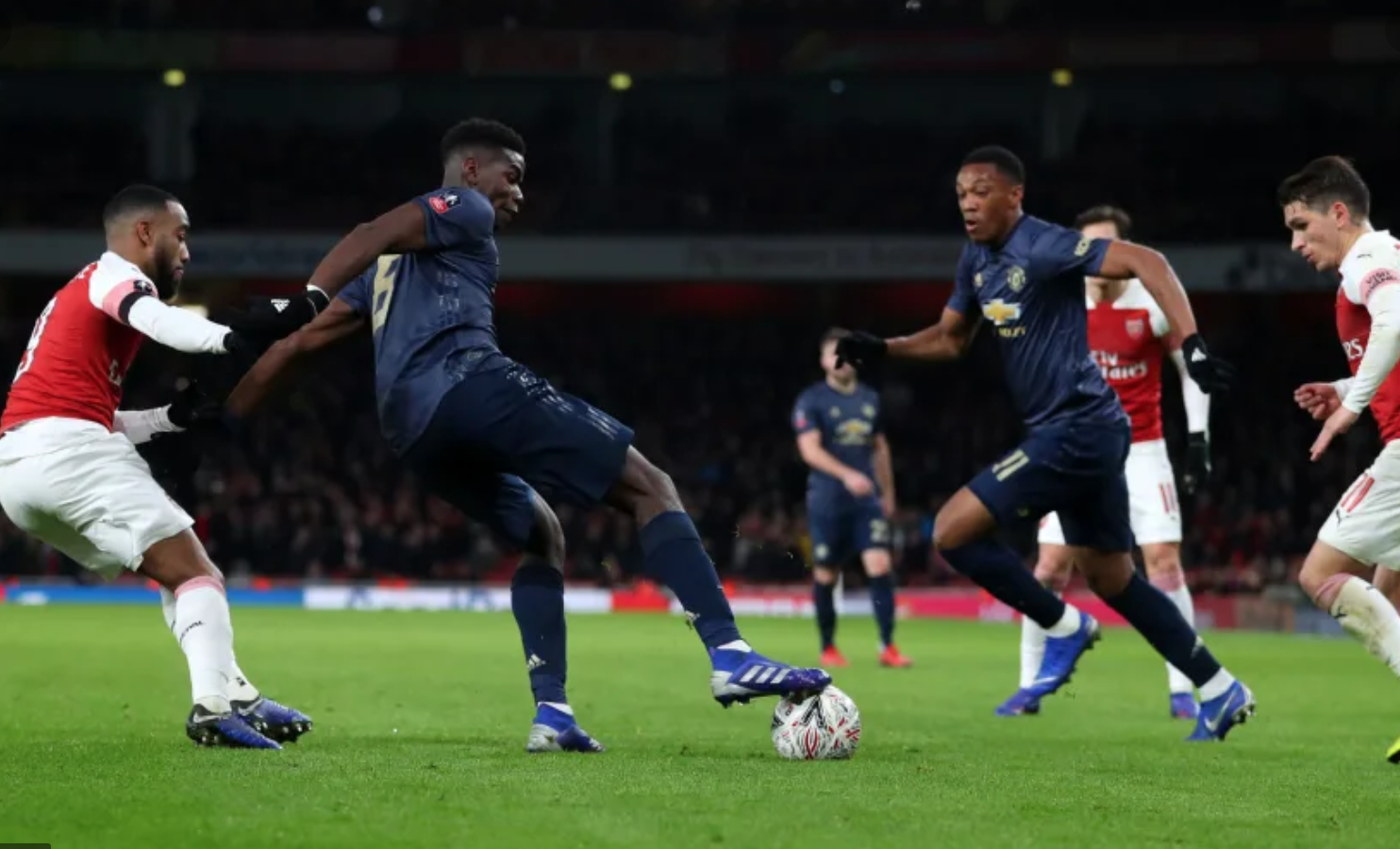 Manchester United host Arsenal on Monday Night Football and although the age-old Premier League rivalry may no longer possess its heavyweight standing, it’s likely to have significant bearing on their prospects of returning to the Champions League as pressure mounts on both Ole Gunnar Solskjaer and Unai Emery.

It undoubtedly remains one of the standout fixtures on the Premier League calendar and the two sides will meet in the knowledge that victory would inflict a damaging body blow on their erstwhile rivals.

In isolation, a win for either side would have an immediate impact on the shape of the league table. Were Arsenal to prosper by registering their first league win at Old Trafford since 2006, Emery’s side would underline their credentials to finish behind Liverpool and Manchester City in a coveted top-four spot.

Conversely, a United victory would propel Solskjaer’s side level with the Gunners and quell the storm clouds which have gathered ominously in the wake of last Sunday’s defeat at West Ham. But both managers will be fully aware of the wider ranging repercussions a decisive result could spring. 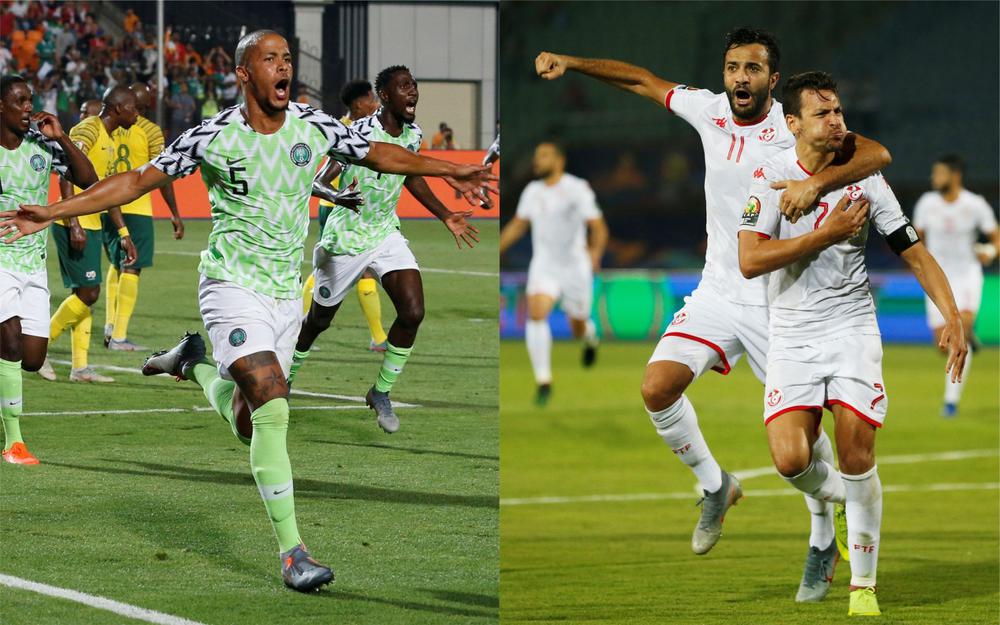 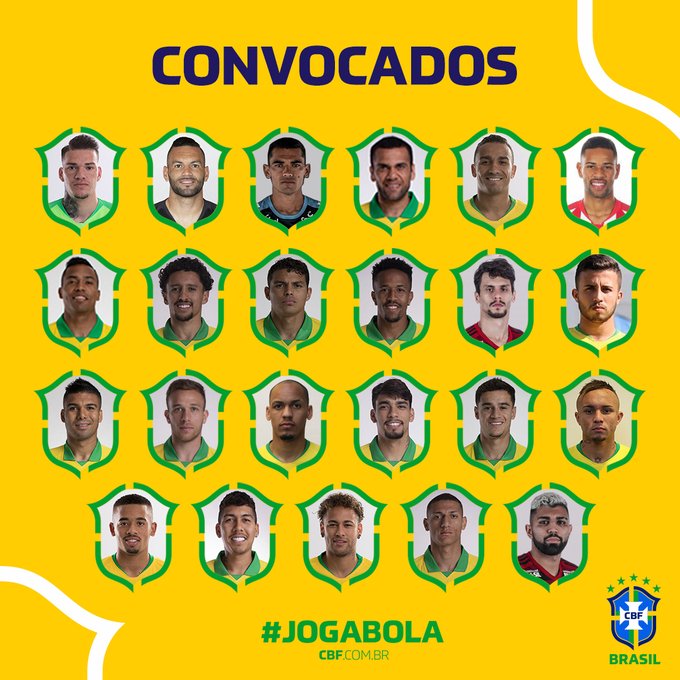 Neymar, Firmino And Gabriel Jesus Set To Feature For Brazil Against Nigeria

Watch out for the space. Character defamation you call it bah. You will cry and spell it out. Bottom barrel fb. Can’t hype their fave brand to gain him anything. IG still crawling to get 1.5 for decades now #ProudOfOzo #BBNaija

Nengi pressed ⭕🤡 necks wella inside biggie house, she's pressing out shit from their shithole with brazen accomplishments. She's not led but leads. She's not chosen, she chooses. Blueprint on fleek 🔥🔥🔥 #NengiTheBlueprint #BBNaija

What is paining y’all is that we don’t see mr man as the mr perfect trophy narrative you push. It’s paining y’all we don’t carry him on our head and we see our girl as rare and special. It annoys you that nengi has her fanbase and is succeeding beyond your wildest imaginations.