Argentina captain Lionel Messi has been banned for one game and fined US$1,500 after being sent off against Chile in the Copa America third-place playoff and levelling accusations of “corruption” at South American soccer chiefs.

Messi was shown the red card after clashing with Gary Medel and afterwards alleged that the tournament had been fixed in favour of the hosts Brazil, who beat Argentina in a controversial semi-final on their way to claiming the title.

Messi called the South American Football Confederation (CONMEBOL) “corrupt” and did not attend the ceremony to pick up his medal.

CONMEBOL said on Tuesday that Messi’s comments were “unacceptable” but backed down from imposing a tougher sanction on the five-times world player of the year.

The ban is expected to be served in Argentina’s first qualifier for the 2022 World Cup.

In another Argentina-related decision on Tuesday, CONMEBOL removed the head of the Argentine Football Association’s Claudio Tapia as their official representative at FIFA.

Tapia also sharply criticized CONMEBOL during and after the Copa America. 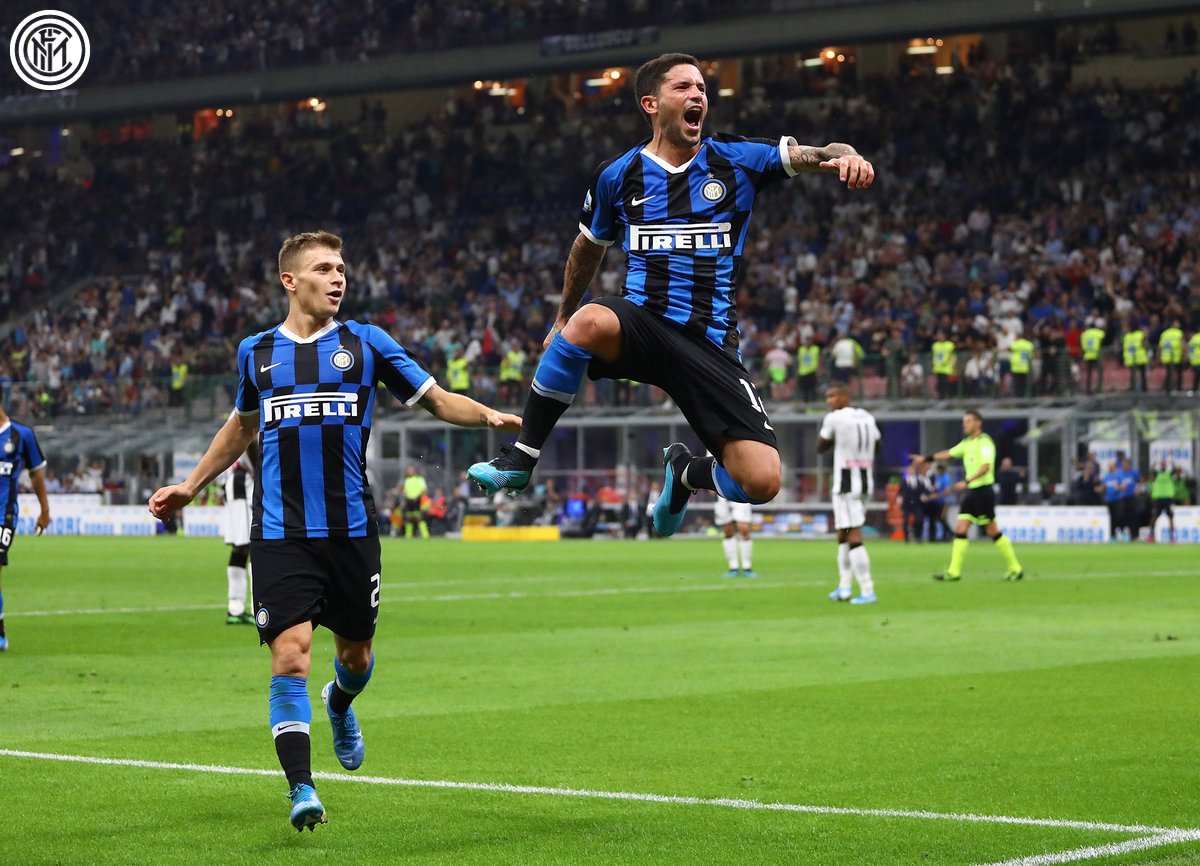 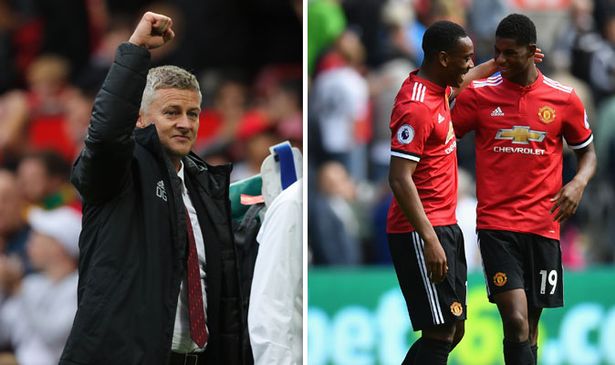 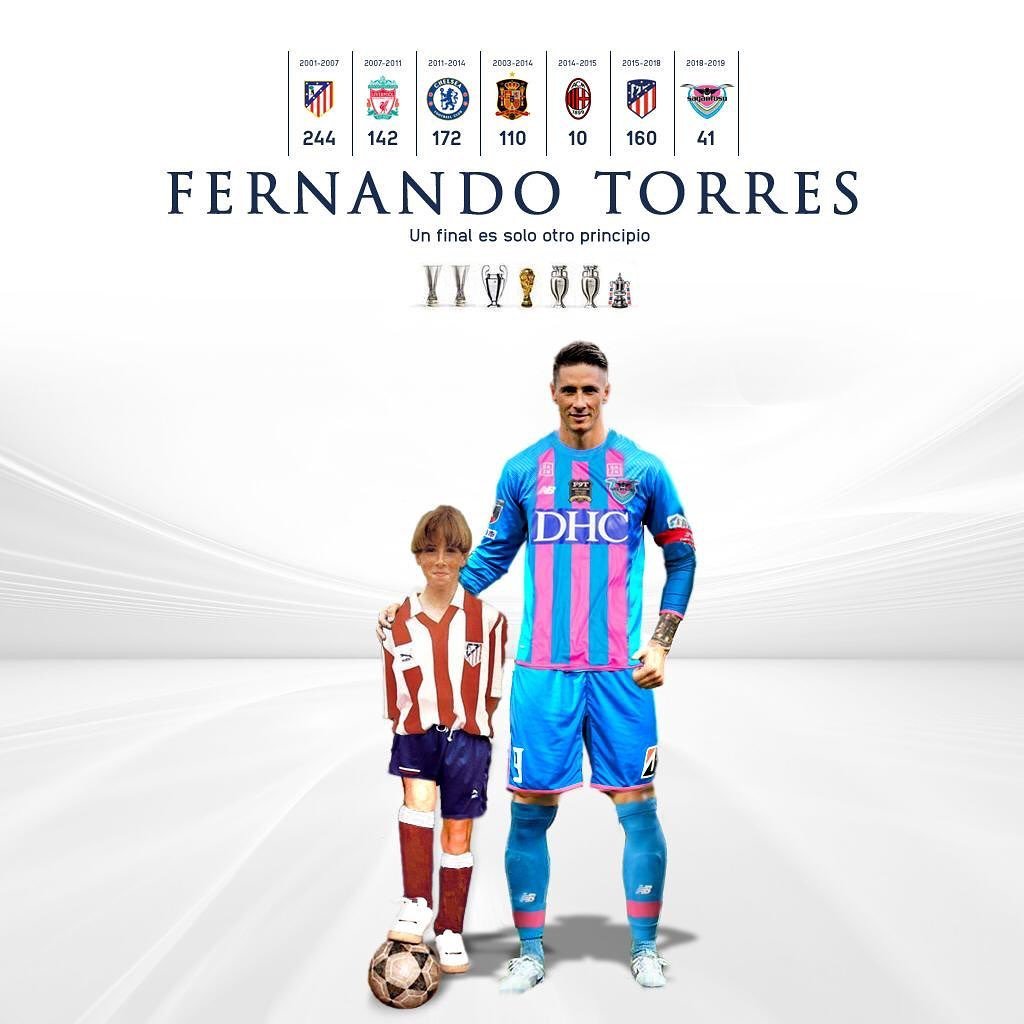 Erica‘s Personal Manager Calls Out Laycon For Sending Her A Message In Recent Interview
https://t.co/7WvSnDuDkG

Who noticed that my Nene doesn't like wearing earrings 😂😂😂😂

#Bbnaija : Ozo Lands On Another Juicy Appointment With Spedy Weight Loss Less Than 24 Hours After Juventus Signed Him https://t.co/hsVUx0zjNP