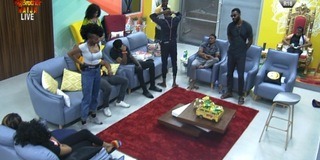 Monday’s are for eviction nomination in the #Bet9jaBBN house and this week the housemates did not failed to give it to us hot and spicy. Some of the nominations were not surprising such as Tacha’s nominating Seyi who she had an issue with and also nominated Mike. Seyi as if knowing what Tacha’s did also nominated her alongside Khafi who he has an issue with.

Like clockwork Khafi expectedly nominated Seyi and Mercy who also has an issue with Khaffi.

This means those up for eviction this week are Seyi, Tacha, Mike and Khafi. So who will you be voting for? 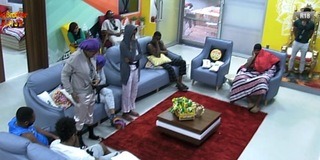 #Bet9jaBBN: Diane, Elozonam And Cindy Get A Strike 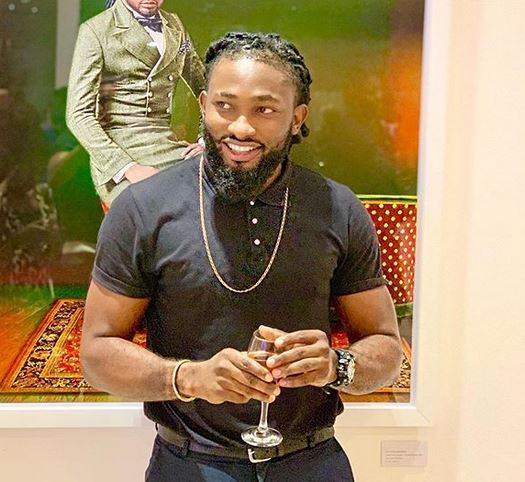 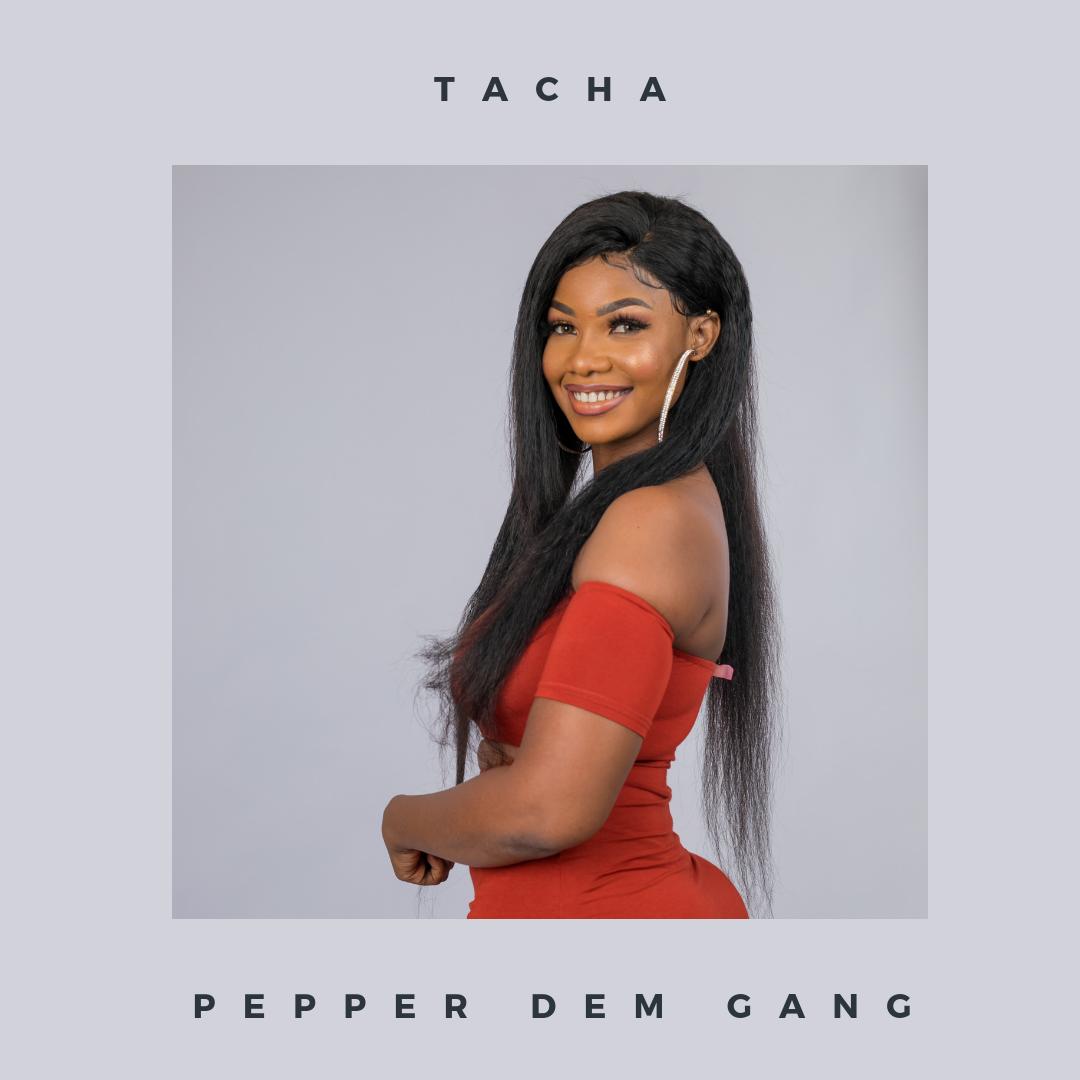