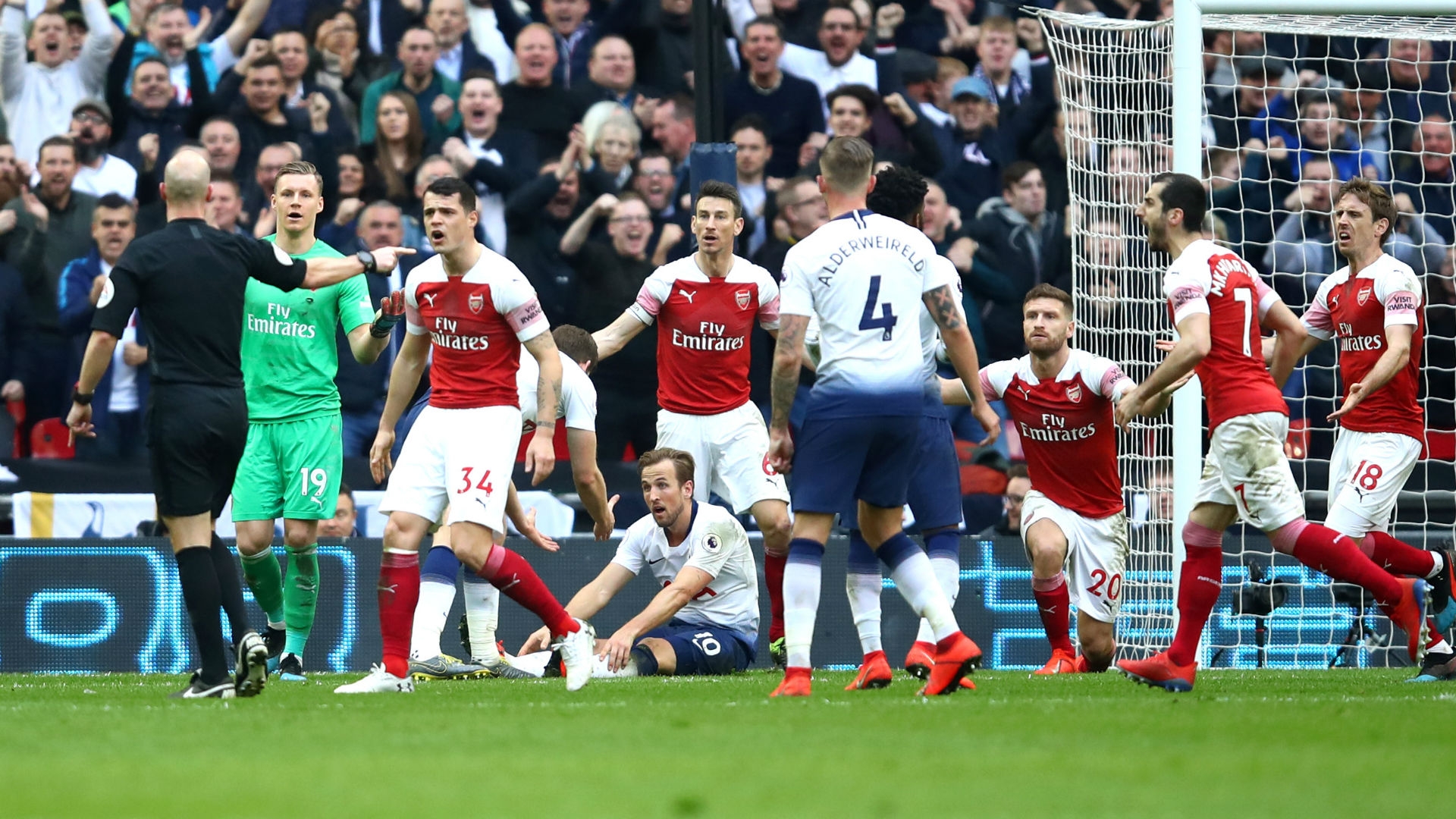 Arsenal lost 3-1 to European champions Liverpool in a top-of-the-table clash last weekend and they host Spurs on Sunday, a team that has won only once in the Premier League at the Emirates Stadium.

“Matches like last week against Liverpool, this week against Tottenham, they are two teams who played the Champions League final. It’s amazing,” Emery told reporters. “I think it’s the best test and every time is a good moment to play against them.

“Intensity is very important. They’re going to try and play with identity and we need to impose our game plan against them knowing it’s going to be difficult.

“We need to look at our position defensively and offensively. Above all, we need to play each ball, each metre, each minute with that intensity. After, we need to be clever when we have the ball and are in good situations.”

Emery is yet to start Pierre-Emerick Aubameyang, Alexandre Lacazette and new recruit Nicolas Pepe up front together and the Spaniard said they might not be deployed together this weekend. 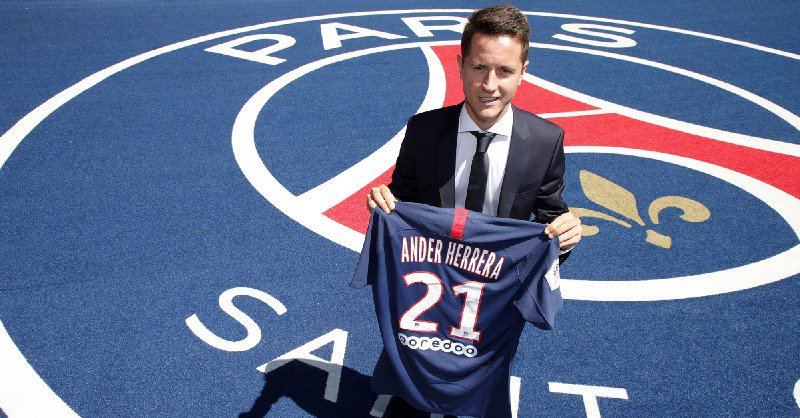 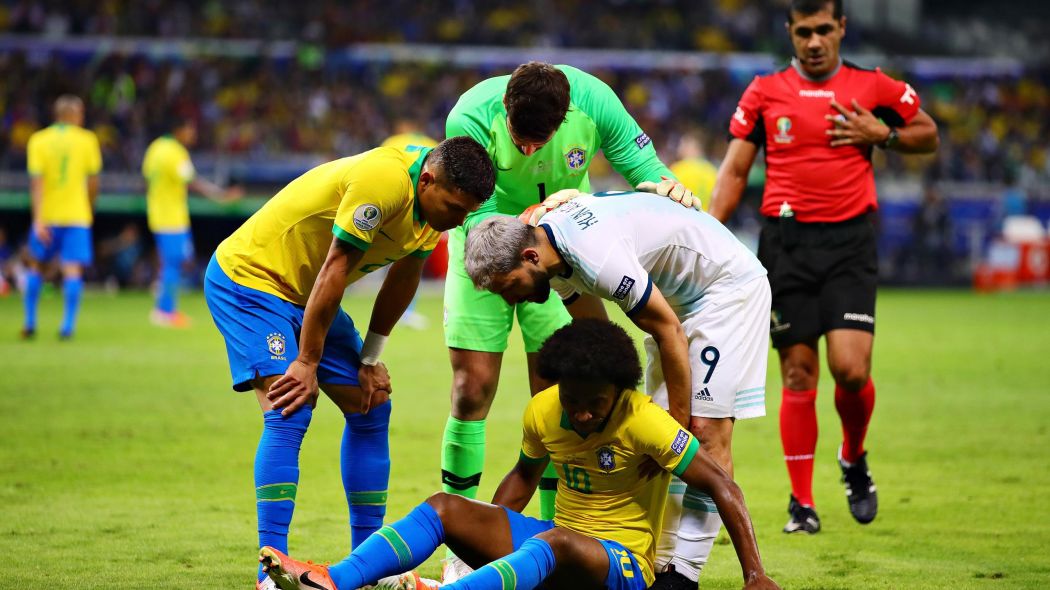 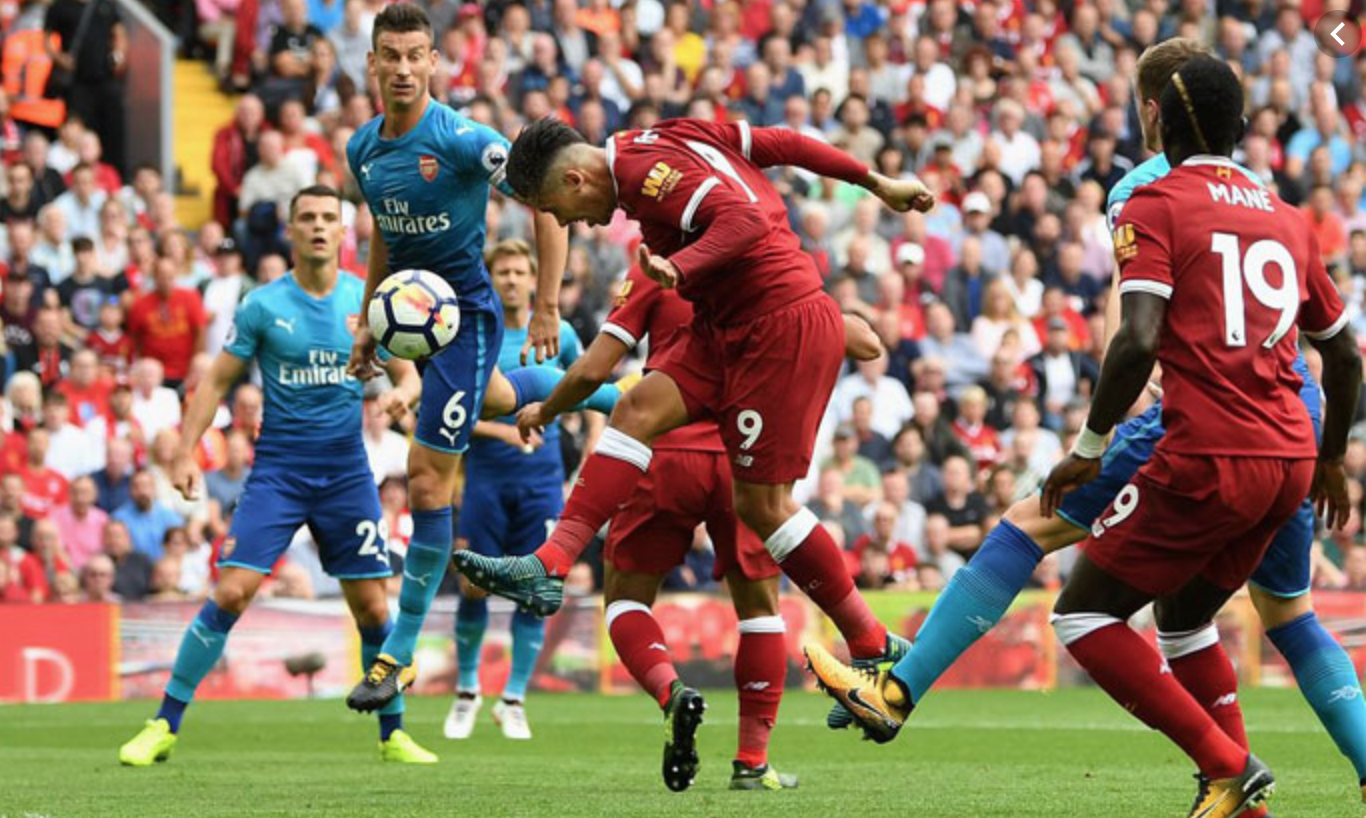 That was a quick talk. It didn't go well at all #bbnaija