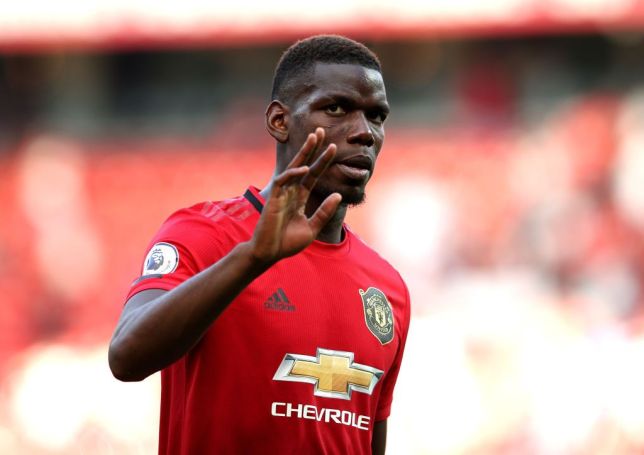 Manchester United midfielder Paul Pogba said the racist abuse he has suffered will only make him stronger and the Frenchman vowed to fight the problem for the sake of the next generation.

Pogba was the target of online abuse after missing a penalty in their 1-1 Premier League draw at Wolverhampton Wanderers last week, prompting Manchester to issue a strong statement condemning the views.

“Racist insults are ignorance and can only make me stronger and motivate me to fight for the next generation,” Pogba wrote in a tweet accompanied by a picture of him holding his baby alongside a portrait of Martin Luther King.

“My ancestors and my parents suffered for my generation to be free today, to work, to take the bus, to play football.”

United boss Ole Gunnar Solskjaer, who said before the match that players needed more protection from social media companies, was “lost for words” after the latest incident. 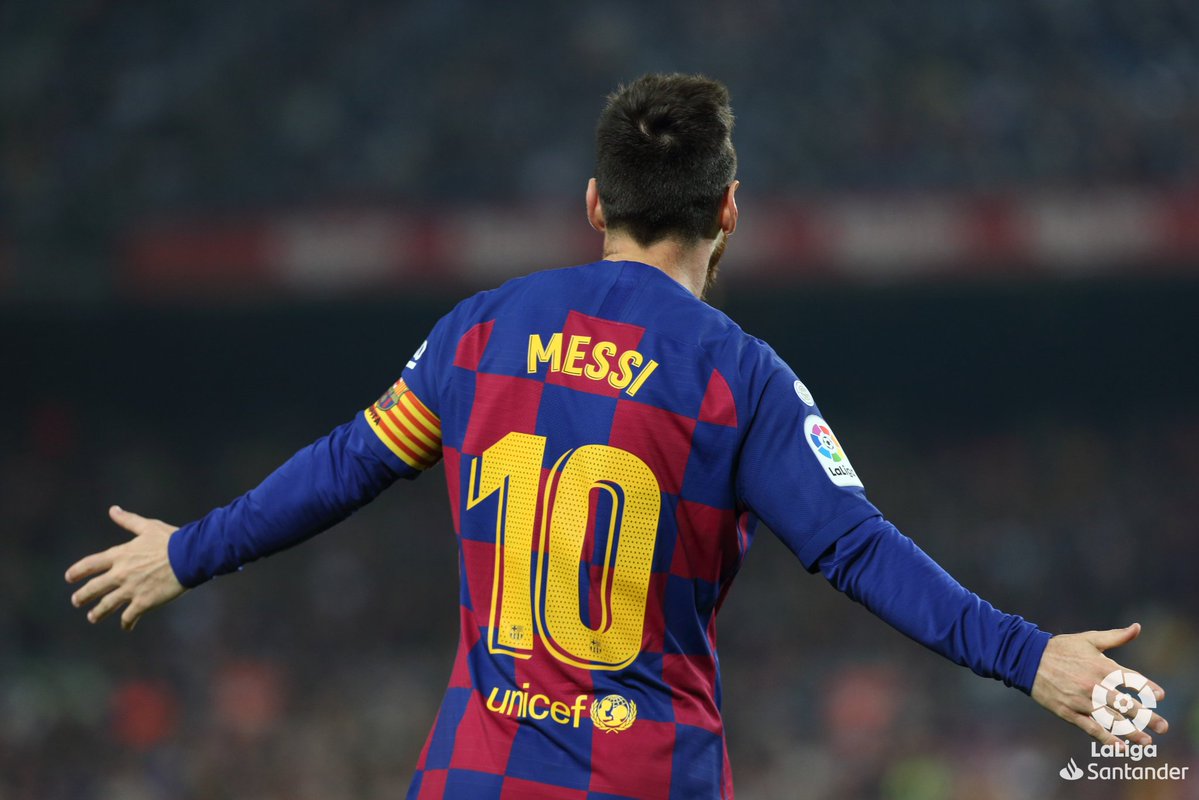 “I’ll talk to her tonight”
Brighto the Consultant has spoken ! 😂 #bbnaija