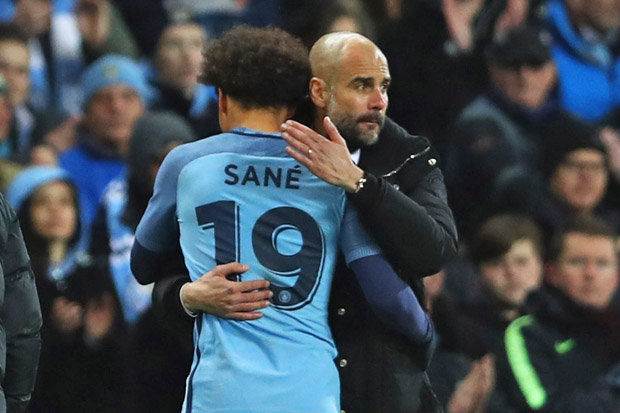 Manager Pep Guardiola admitted Leroy Sane’s future as a Manchester City player is beyond his control as speculation linking the Germany international with a return to his homeland continues to build.

Sane, who joined City from Schalke in 2016, has been a transfer target for Bayern Munich throughout the summer, and Guardiola remains determined to keep the 23-year-old at the Etihad Stadium.

“I like him a lot, I think he has an incredible chance to be better, incredible in terms of being connected in the game,” Guardiola said after Sane scored twice in City’s 6-1 win over Hong Kong side Kitchee late on Wednesday.

“I think I said two times or three times, we want to keep him. We want him to stay, that’s the reason why for more than one year he has an offer waiting to talk with his agent to extend the contract.

“It’s not in our hands or in my hands. He has to decide if he wants to stay and if our agreement is good. If he’s going to leave we will be sad, but what can we do? Hopefully he stays.”

City, winners of all three trophies in English domestic football last season, face Liverpool at Wembley Stadium in the Community Shield next Sunday before kicking off the defence of their Premier League title at West Ham United on August 10. 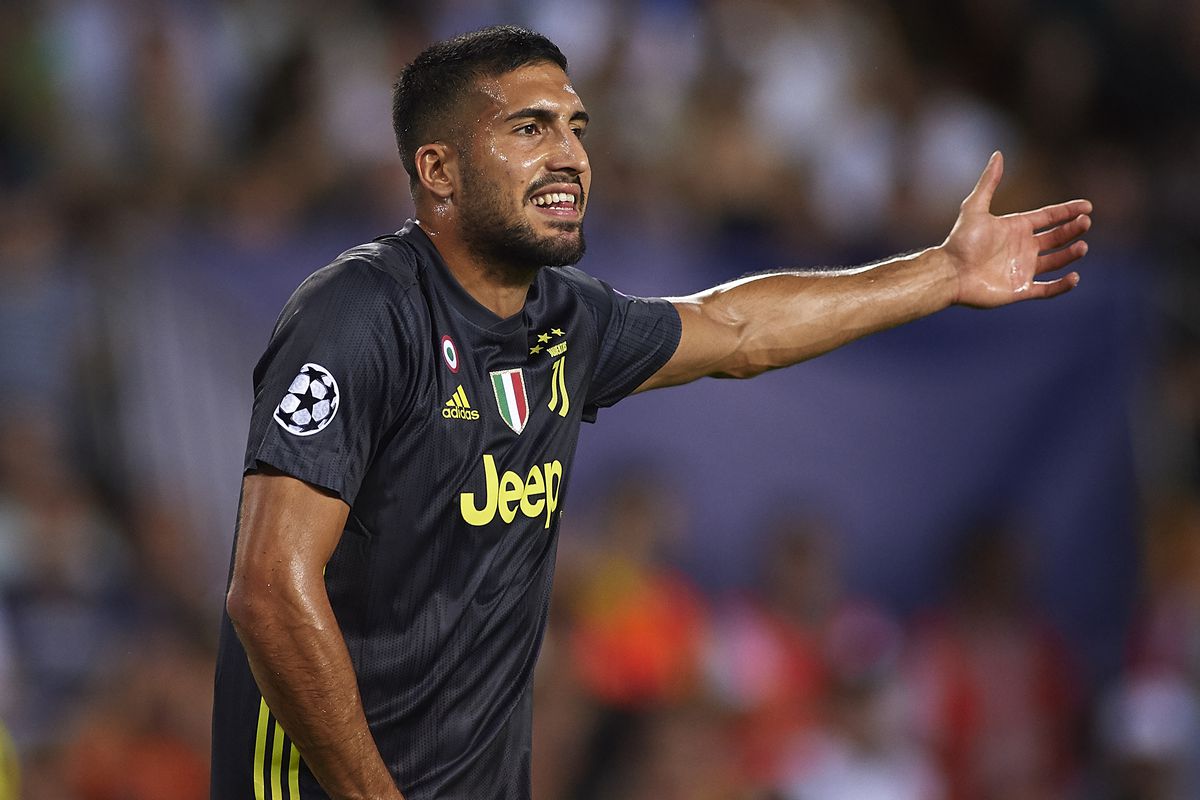 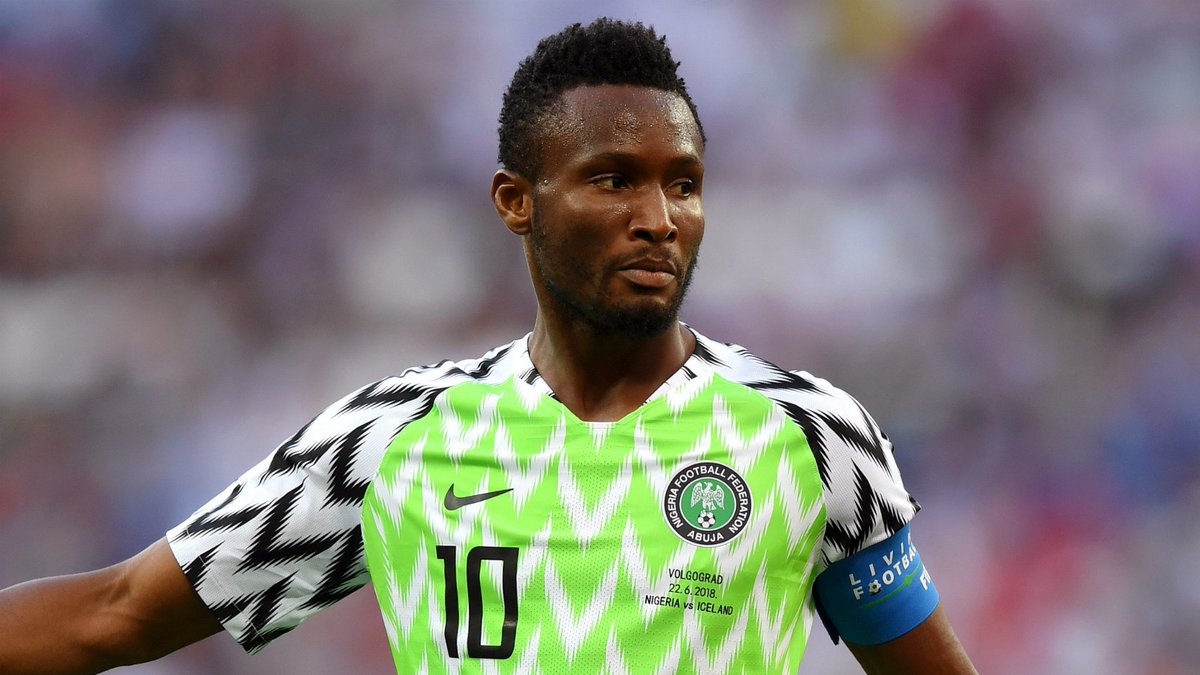 MY HEART BLEEDS FOR NIGERIA@CruiseQueenn·
14m

You must be dumb to think that’s the only part my Queen was shown , off course they want you to be thirsty and want more 😝😛😛, wait till 13th of November #NengiOurQueen #bbnaija

Who’s on the other side ?
This person or https://t.co/uTBCh5rqKz

I laugh in MAJOR ROLE🤣🤣🤣🤣
#BBNaija