Juventus coach Maurizio Sarri, still recovering from a bout of pneumonia, could yet be passed fit to make his debut for the Turin side when they face his former club Napoli in Serie A today.

According to photographs published by Italian media on Wednesday, the 60-year-old is both back on the training ground and, possibly, smoking cigarettes again as he recovers from the illness which sidelined him earlier this month.

Sarri, who missed last week’s opening match at Parma but has been in constant touch with his players throughout, was widely reported to have watched a practice on the touchline on Wednesday.

The Corriere della Sera also published a selfie taken by a young fan standing next to Sarri who was holding a packet of cigarettes in his hand. According to the Italian news agency ANSA, this left the club’s leadership “disappointed”.

Juventus announced on Aug. 21 that Sarri was suffering from a bout of pneumonia and would miss the first two games of the season including the Napoli match.

It would an emotional start for Sarri who, during three seasons at Napoli, turned them into Italy’s most eye-catching side and the one most likely to end Juve’s dominance of Serie A which now stretches to eight successive titles. 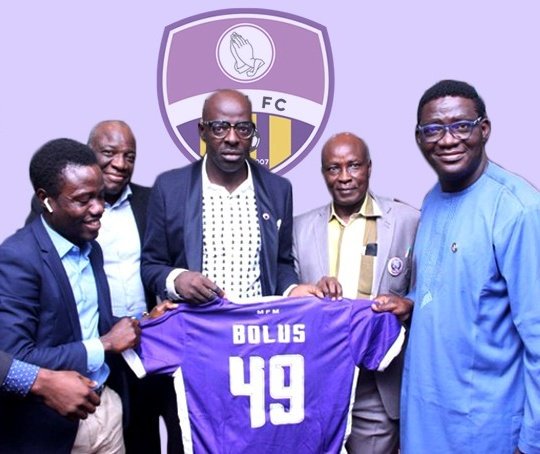 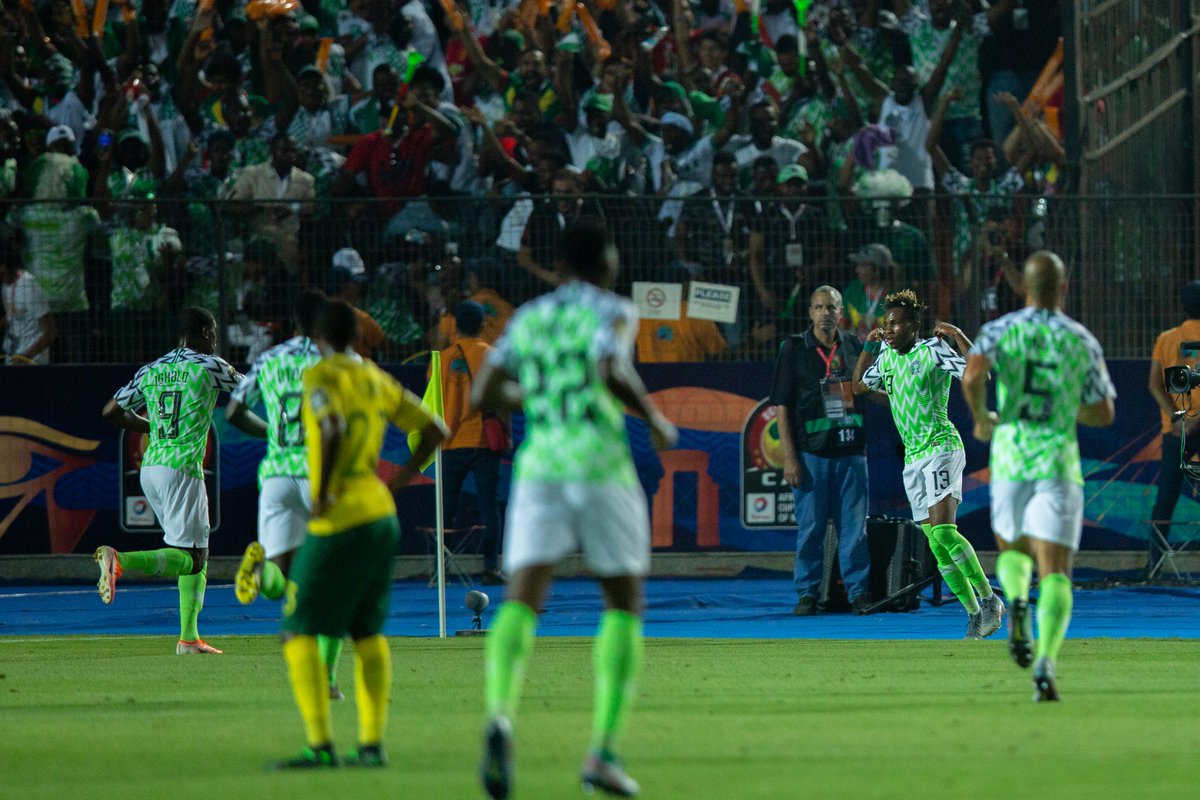 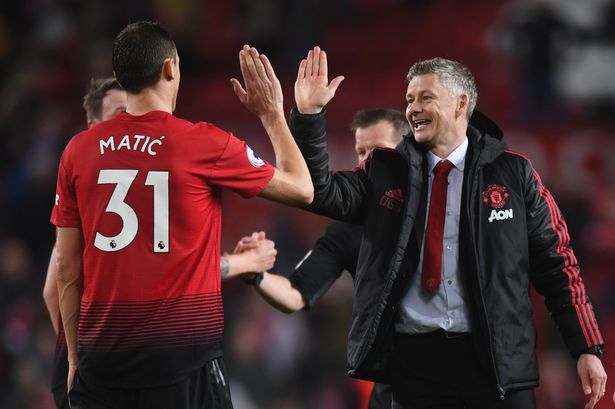 #EPL: Solskjaer Responsible If Man United Do Not Compete For Title – Matic

@Soughto94850716 @lethabomothoa_ @EricaNlewedim @therealkiddwaya It is 'stuck'. Olodo.
Erica is nothing without bbn. That's why elites, erica herself and her management cannot do without shading other housemates. She badly needs it for relevance. #bbnaija

It's ALL About Nengi, Ozo & JennysGlow Today

If you can't hype, be quiet

Or go find the nearest sewage tank to pour your frustrations