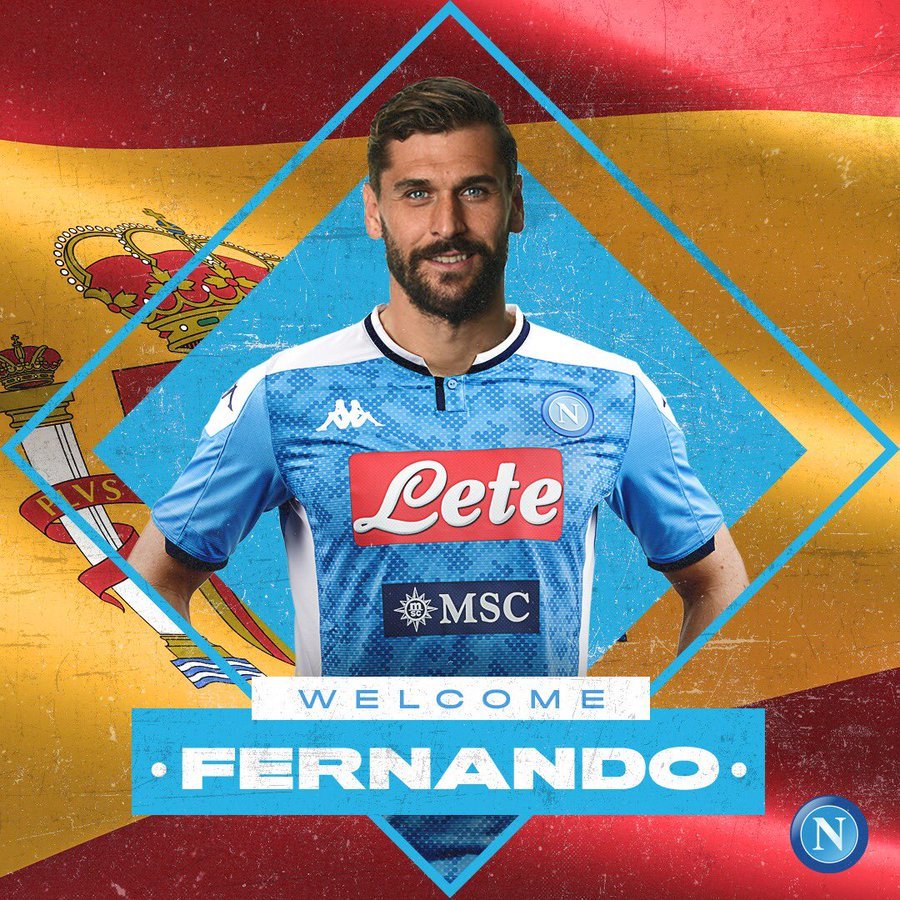 The Spanish forward already has two Scudetto titles from his time in Italy with Juventus  between 2013 and 2015.

The 34-year-old started his career at Athletic Bilbao, making over 320 appearances and scoring more than 100 goals before his move to Italy.

After Juventus, Llorente then spent time with Sevilla and Swansea before his move to Spurs in 2017 for a reported £12 million.

At the north London side, he scored 13 goals in 66 appearances, including significant goals last season against Borussia Dortmund and Manchester City as Tottenham reached the final of the Champions League.

Llorente had been without a club since he left Spurs at the end of his contract in June. 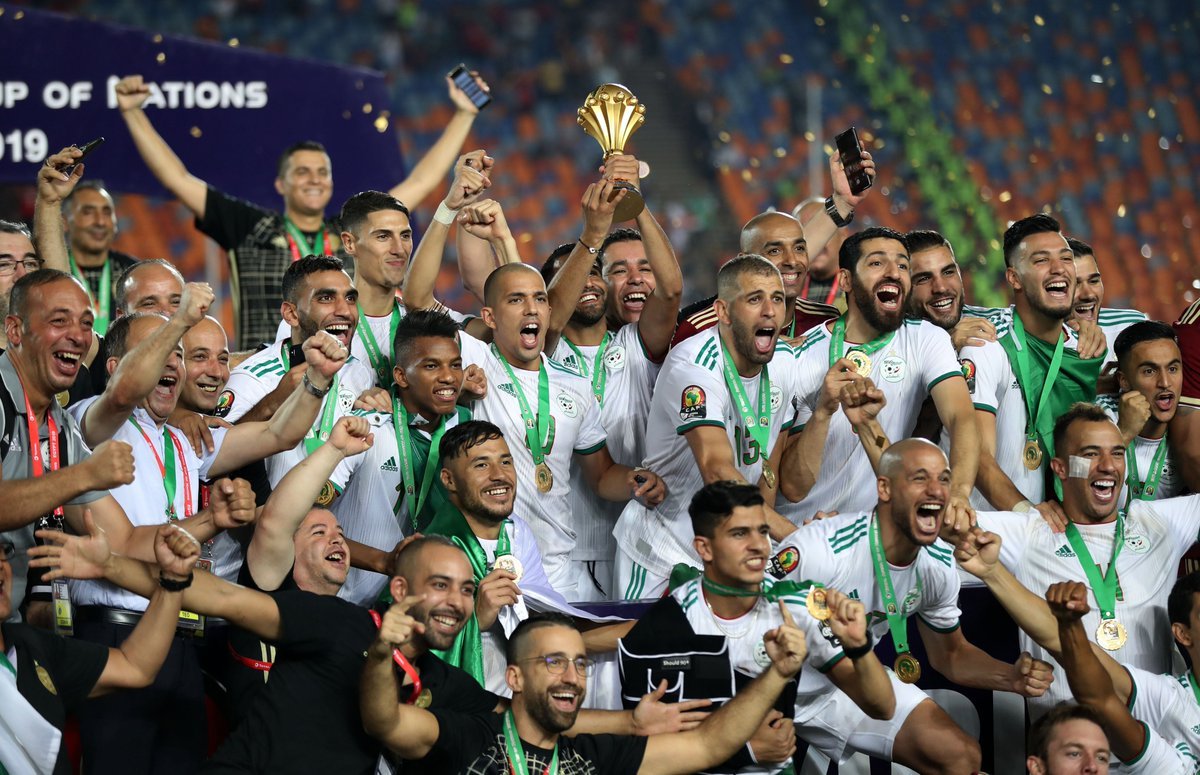 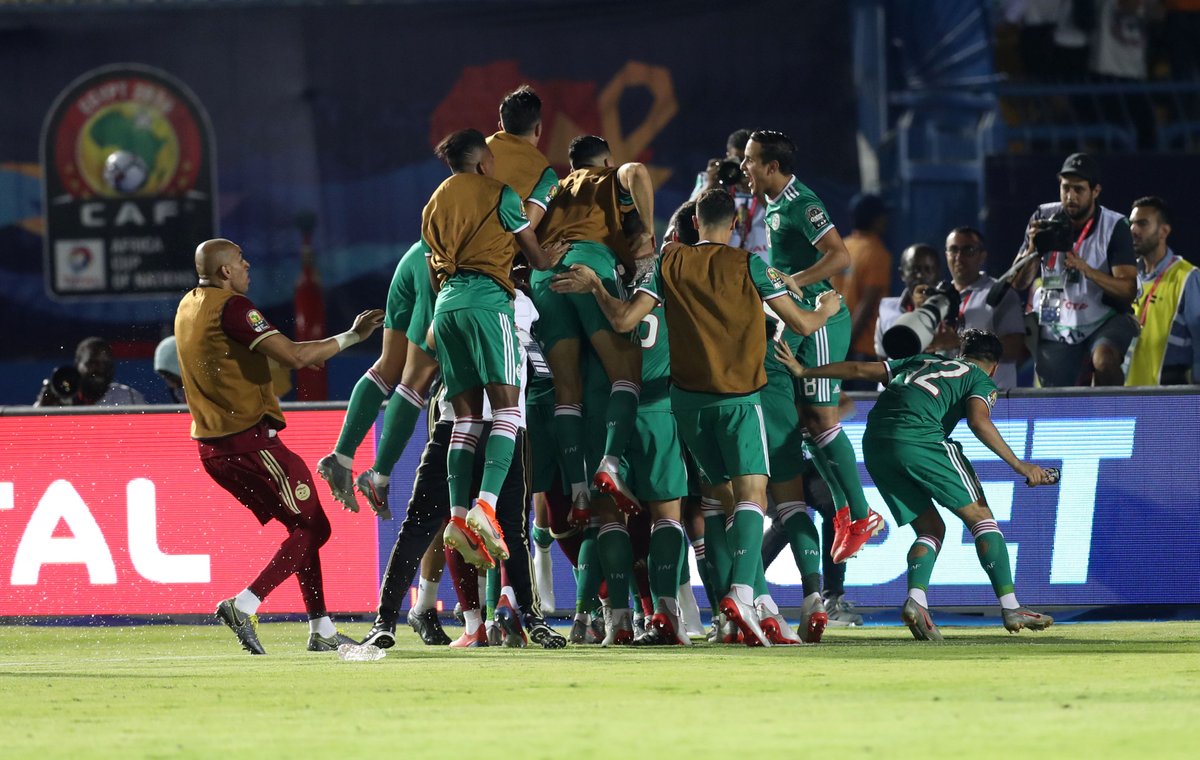 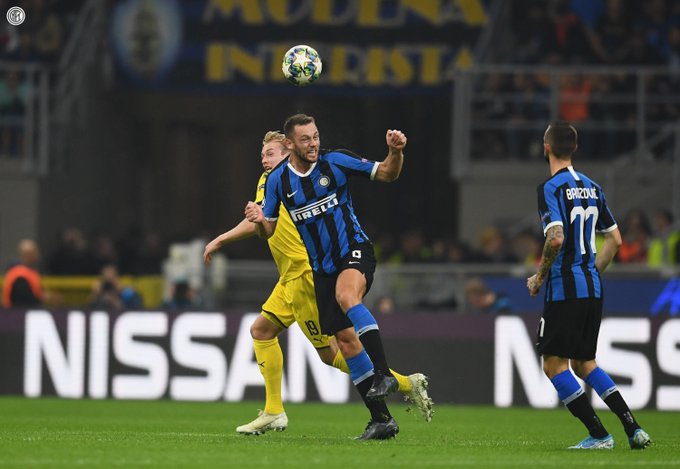