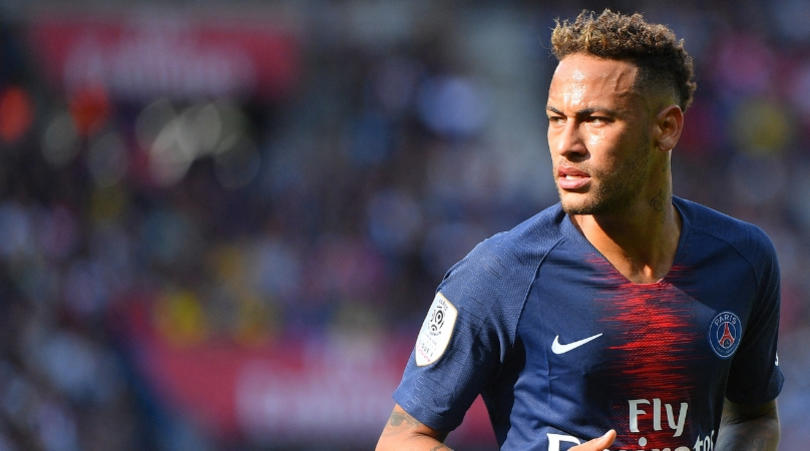 Barcelona have reportedly been told that they will have to complete a deal for Neymar  before August 10 if they wish to sign the attacker from PSG  this summer.

The Spanish champions continue to be linked with a move for the 27-year-old, who is believed to have made it clear that he wants to leave PSG ahead of the 2019-20 campaign.

Thomas Tuchel’s  side are said to be against the idea of selling the Brazilian back to Barca due to the poor relationship between the two clubs.

However, according to L’Equipe, the Ligue 1 champions would be open to a deal providing that an agreement between all parties is reached ahead of their league opener against Nimes.

Clubs in Spain and France have until the start of September to complete transfer business, but the report claims that Barca will have to agree a deal before August 10.

Neymar scored 105 goals in 186 appearances for the Catalan giants before moving to Paris in August 2017. 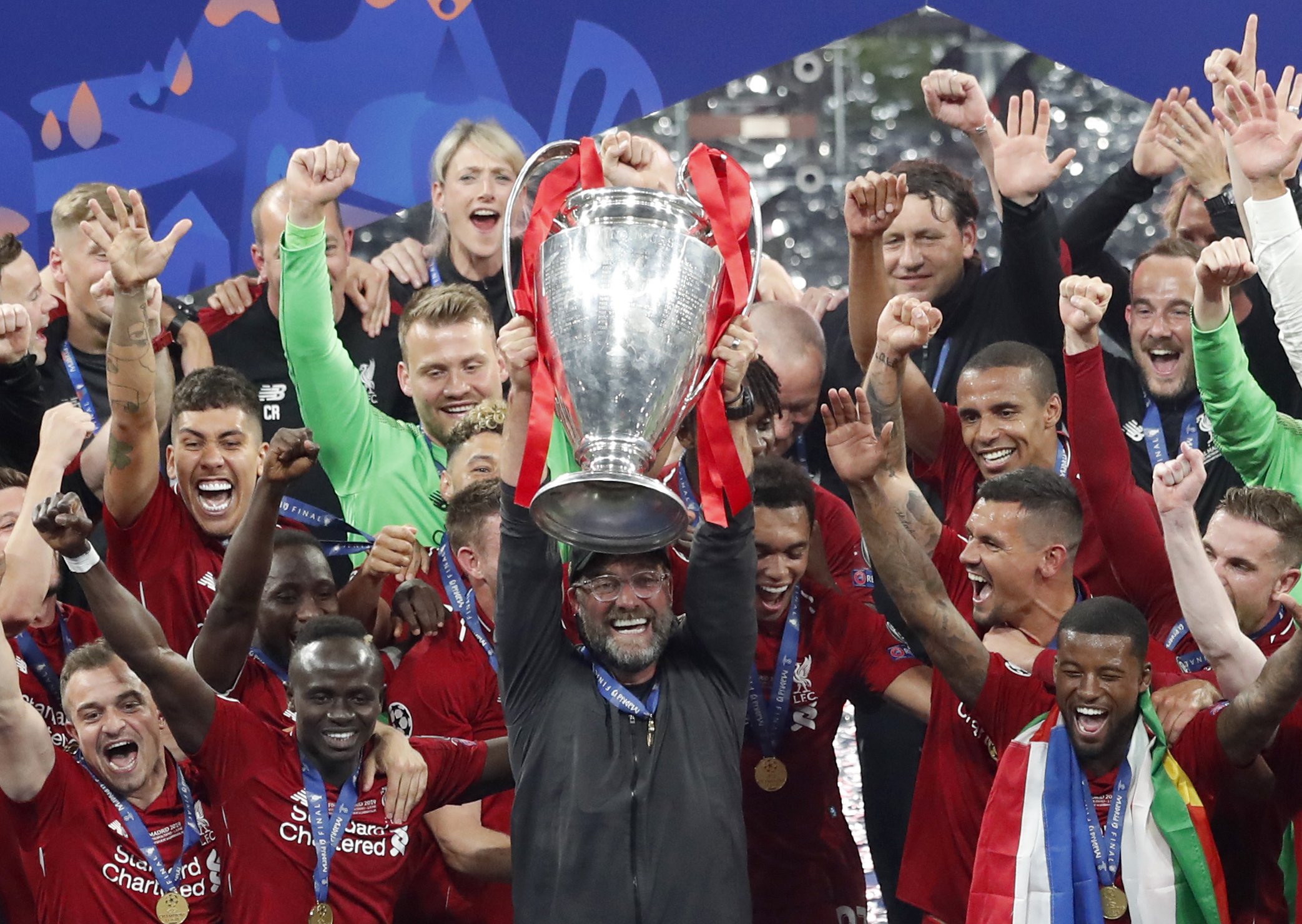 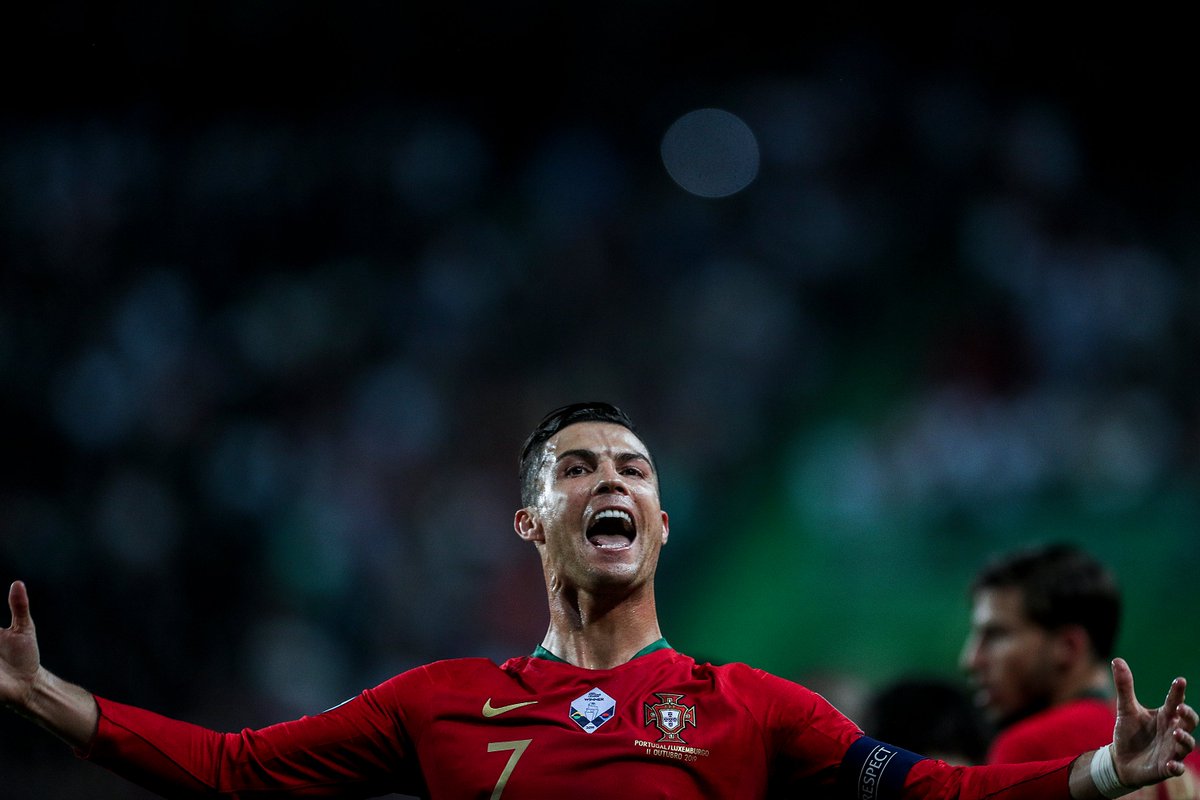 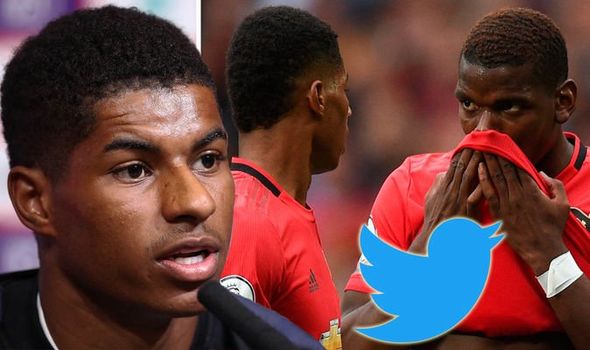 Mercy, Ike and Venita on a convoy to #Reunion show tonight...

Where are my #MercyEke people?

#BBNaijaReunion will not start by 10pm tonight but 10: 07pm