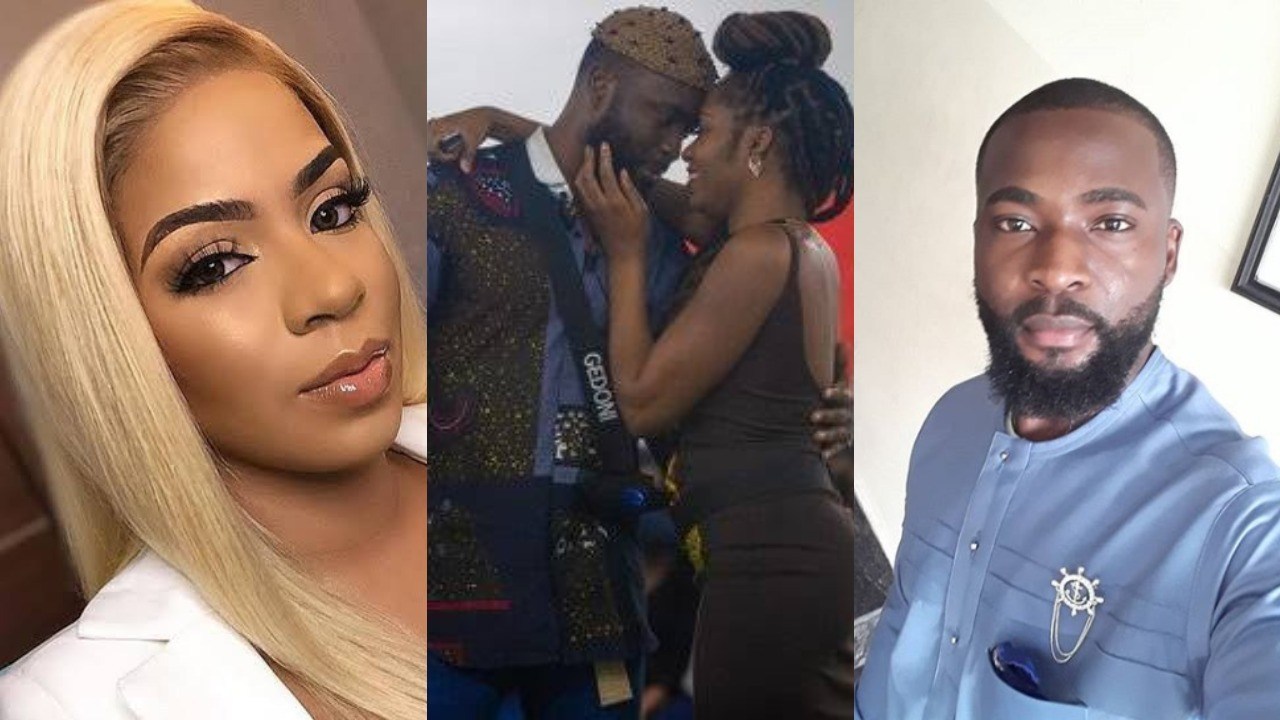 Former #Bet9jaBBN housemate Venita, who was evicted on Sunday, Se has addressed some issues concerning her in the house.

Venita talked about her situation with Khafi and Gedoni. The former housemate addressed the topic while she was on her media tour after leaving the house.

During an interview at a radio station, the evicted housemate expressed that Khafi never confronted her about her friendship with Gedoni. She noted that Khafi always told third parties about it.

According to her, it seemed like they were both telling their issues to other housemates because Khafi never told her about it. She said the other housemates, who were her friends, were the ones who told her.

Venita explained that because of that she always had to explain her friendship with Gedoni to them.

While Venita was in the house, viewers thought Venita was interested in dating Gedoni or splitting him and Khafi up. However, she always made it clear that they were just friends.

#Bet9jaBBN: Head of House No Be Your Papa Throne – Omashola To Frodd {Video} 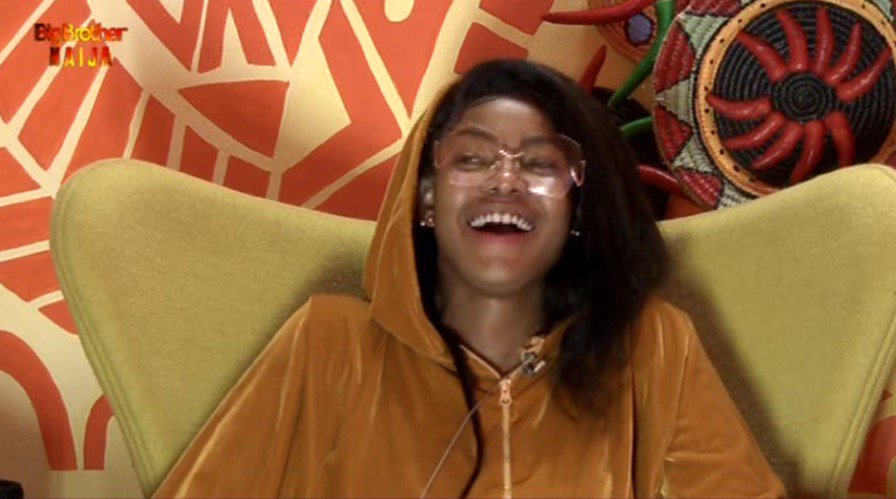 Burna Boy Seen Performing At The Grammys Reception Ahead Of The Ceremony (Video) https://t.co/a0QmpkOolo #bbnaija