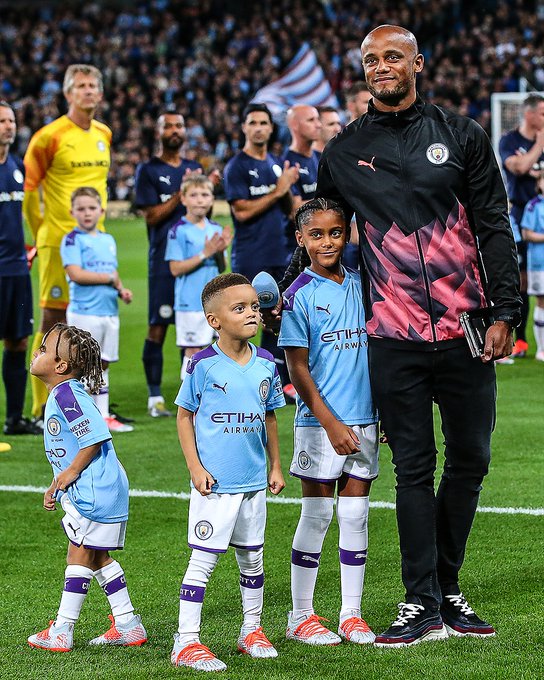 Vincent Kompany hailed a perfect evening despite being forced to miss his own testimonial through injury.

A crowd of 51,602 turned up at the Etihad Stadium on Wednesday night to say farewell to the former Manchester City captain, who left the Premier League champions at the end of last season.

They were denied the chance of seeing the inspirational defender in action for one last time due to yet another injury, however – a frustration the man himself knows only too well.

The 33-year-old won 10 major honours in 11 years at the club but he was dogged by muscular problems throughout the second half of his City career.

“It’s typical me,” he said of the hamstring injury before the game, but that did not stop him enjoying the friendly between a City side featuring a host of star names from throughout his career and a Premier League All Stars XI.

“I’m the proudest man in the world,” said the Belgian, who also gave game time to his brother Francois and a number of players from Anderlecht, where he is now player-manager.

“It’s been a special day. It’s been a perfect evening even though I didn’t play. I couldn’t have wished for more.”

The priority for Kompany was raising funds for his homelessness charity Tackle4MCR, which aims to eradicate rough sleeping in Manchester. It is an issue that has been close to his heart throughout his stay in the city he now considers home.

“The key thing is to raise as much funding as we can and use it to help the people who are helping those living on the streets,” he said.

The game itself finished 2-2 with City scoring in the first and last minutes through Martin Petrov and Benjani Mwaruwari.

The Premier League side struck through Robbie Keane and Robin Van Persie, one of a number of former Manchester United players to feature. Others included Gary Neville – who left the field injured – Ryan Giggs, Paul Scholes and Michael Carrick.

City’s tributes to their former captain included the naming of a road at their training complex ‘Kompany Crescent’ and the unveiling of a mosaic of him in action. It was also announced a sculpture was being commissioned. 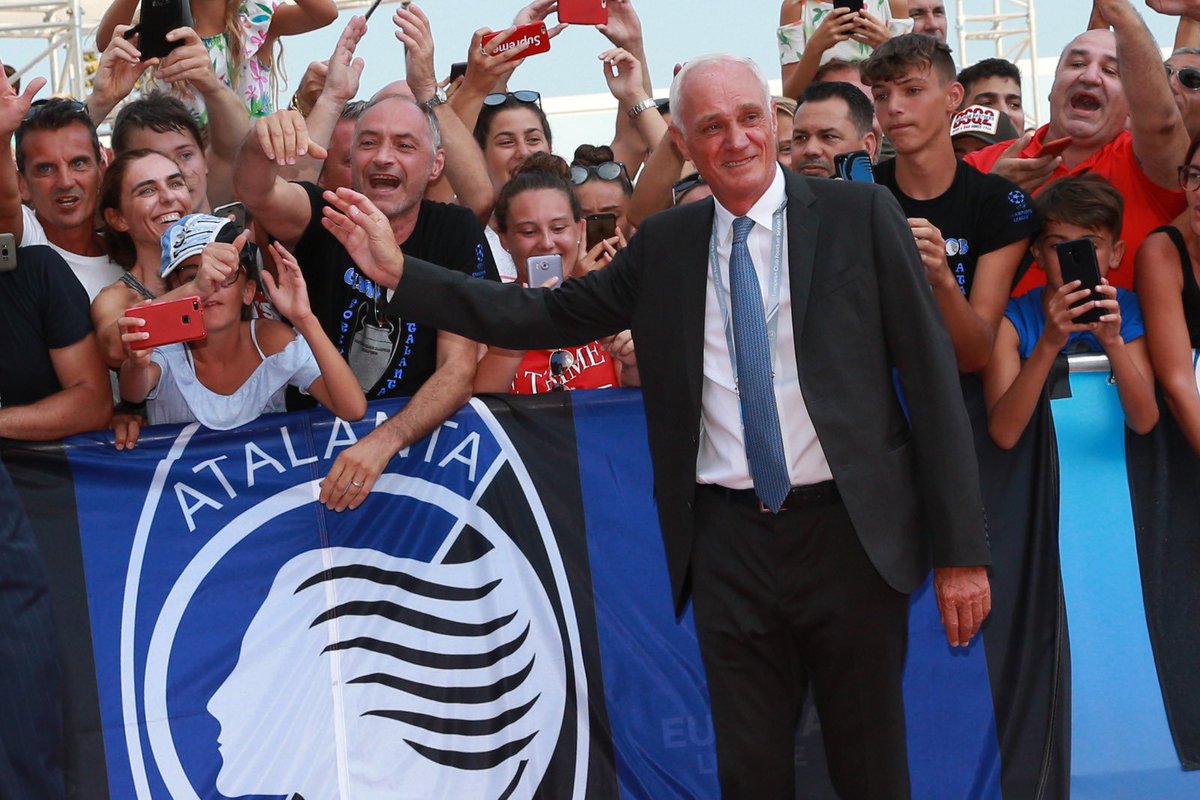 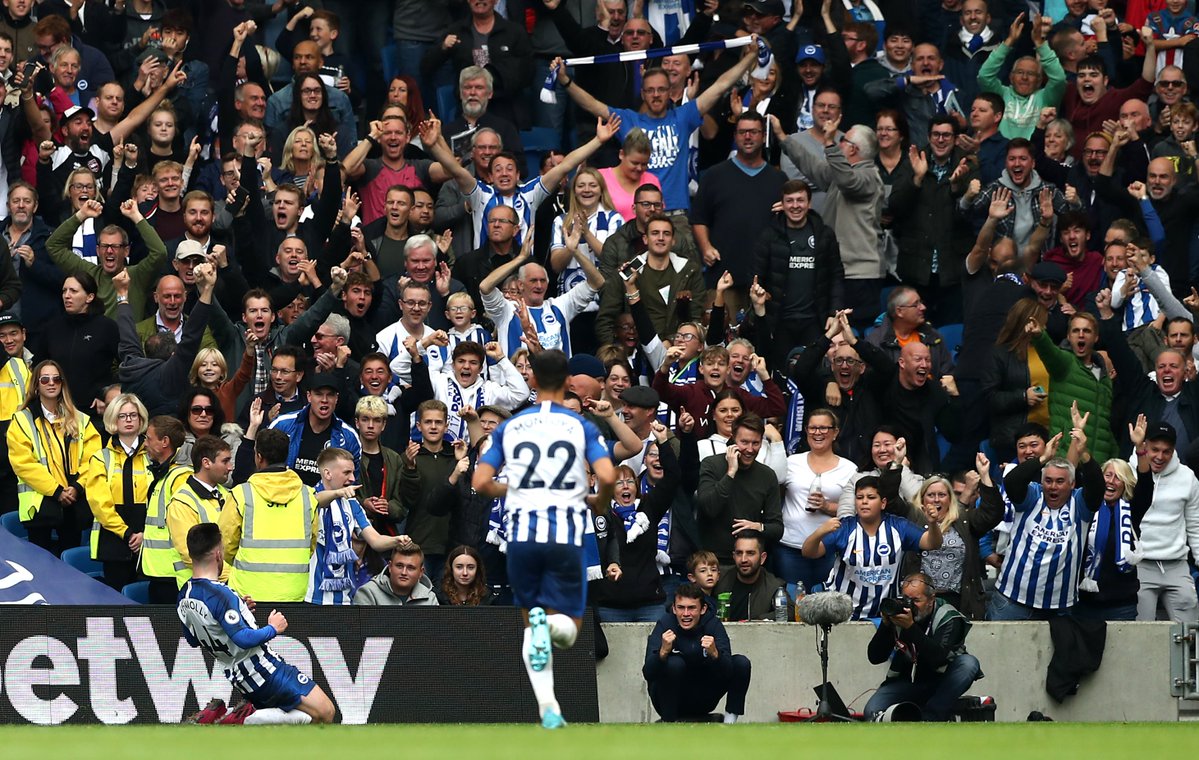 God punish u.. I don't care if u are a ninja or Elites but God punish u for mentioning ozo..if i hear say nengi day use ozo..chai..@ozo_chukwu u don suffer.. nothing way musa nor go see..God punish all of una
#BBNaija

have you met NENGI ⚔️ 🗡️@kinaana_

A hoelite being delusional. No ninja will say this nonsense. Show the number if e sure for you. 🤡 🤡 🤡 #bbnaija 😂😂😂 https://t.co/NLL7UbiusM

Nah forget it, we've seen it and we know it's lies, ignore them #BBNaija

Omo sorry but I have to post the video 😂😂😂

Video to be posted at 10pm #bbnaija