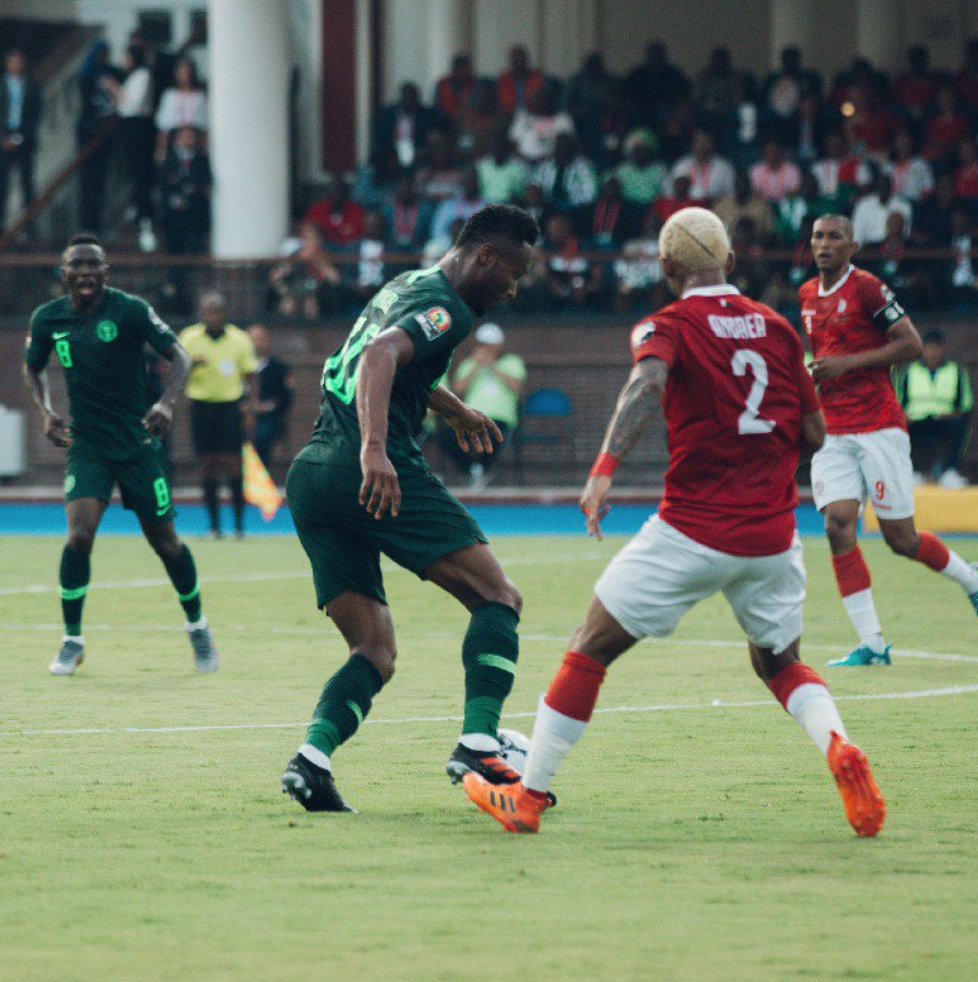 Super Eagles could not stop Nicolas Dupuis’ men and suffered a humiliating loss in their final group outing at the Alexandria Stadium.

Nigeria’s coach Gernot Rohr admitted his players were not good enough after their disappointing 2-0 defeat against Madagascar at the on-going AFCON 2019 yesterday.

The defeat ended the Super Eagles unbeaten run of nine games in the biennial showpiece since 2010. As a result, Nigeria finish Group B as runners-up.

Lalaina Nomenjanahary broke the deadlock in the 13th minute after benefitting from a defensive error from Leon Balogun.

The three-time African champions found it difficult to score an equaliser and Carolus Andriamahitsinoro doubled the lead for Madagascar with his deflected free-kick in the 53rd minute.

In his assessment of the team’s display, Rohr said his players were ‘relaxed’ but was not surprised by the result. 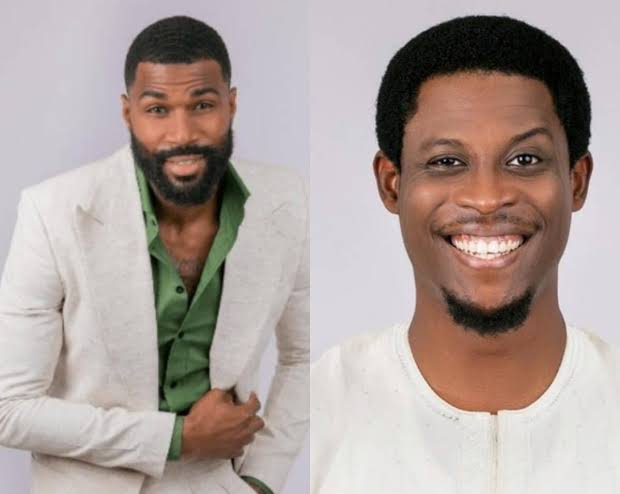 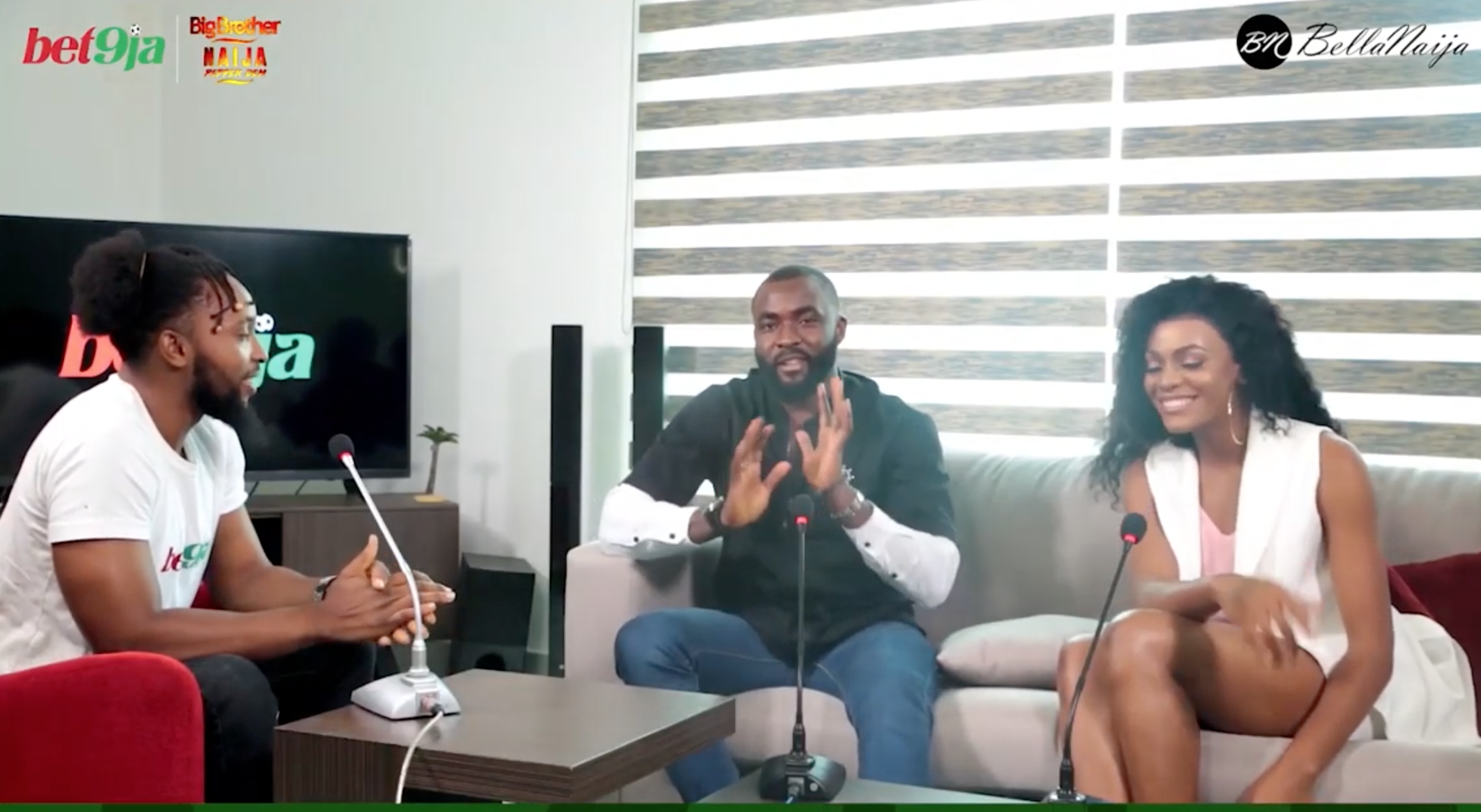 #Be9jaBBN housemates Jackye and Gedoni spoke to Bet9ja Blog about their time in the house, their favourite housemate, and who they’re rooting for…