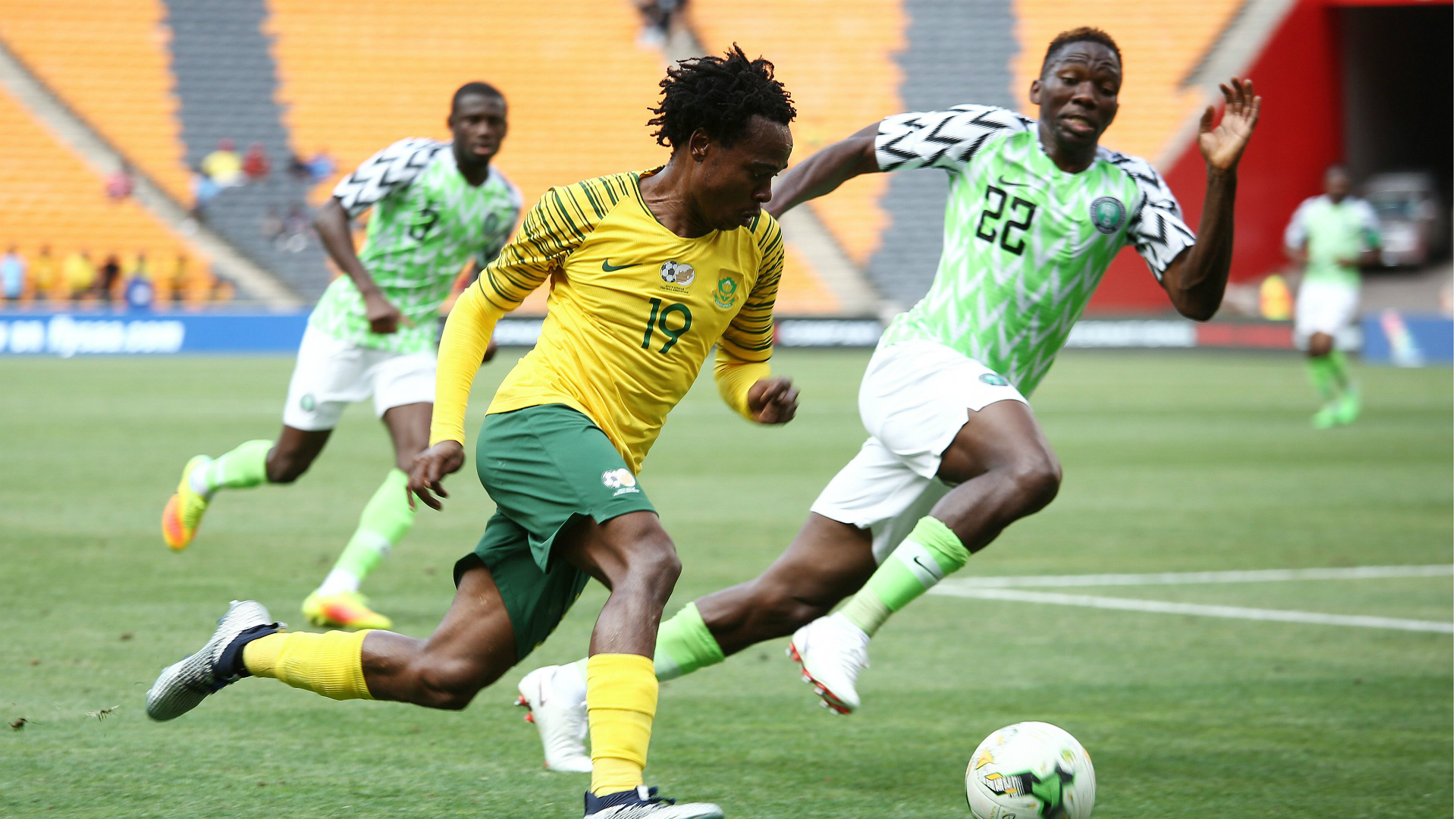 Nigeria’s Super Eagles quest of winning her fourth Africa Cup of Nations title will come under scrutiny as the team face Bafana Bafana of South Africa in the quarter-final at the Cairo International Stadium today.

Both teams are no strangers to each other having met at the qualifying series, where South Africa edge Super Eagles 2-0 in Uyo before playing a stalemate in the reverse fixture in South Africa.

The Three-time Africa Champions made it through to the stage after beating the Indomitable Lions of Cameroon 3-2 while Bafana Bafana stunned host, Egypt 1-0, to set up this mouth-watering clash.

While the Super Eagles finished the group stage second on six points, South Africa managed to qualify as the third-best team in Group D on three points. 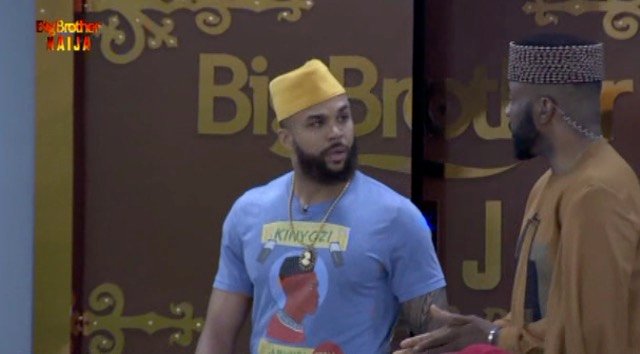 What #Bet9jaBBN Has Done To Nigeria, Africa – Jidenna

Nigerian Born US star, Jidenna has shared his views about #Bet9jaBBN reality show. Jidenna on Sunday paid the… 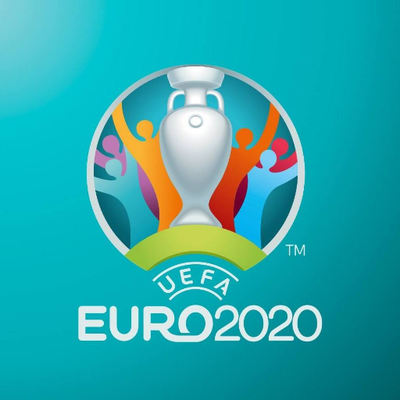 UEFA has received 19.3 million ticket requests during the first sales window for the 2020 European Championship, topping the 11…