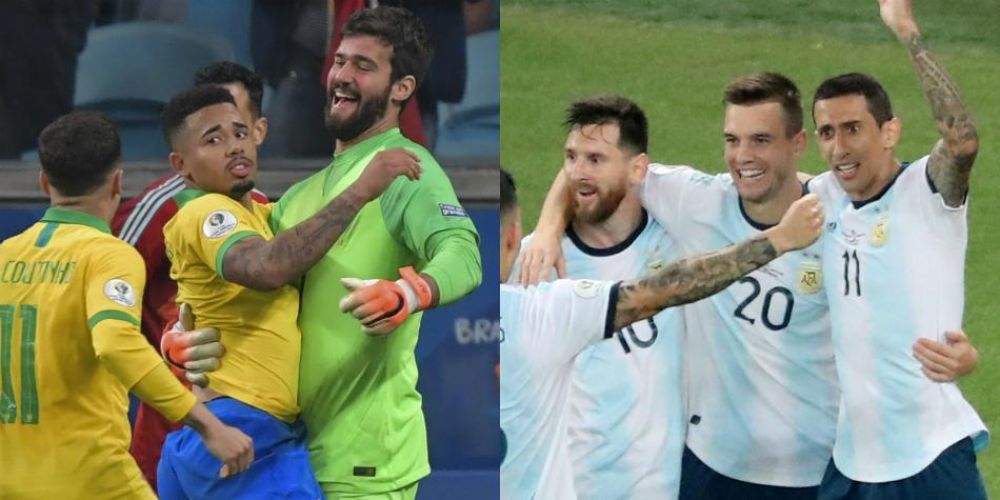 Argentina can look forward to a mouthwatering Copa America semi-final clash with Brazil after delivering a much-improved display to beat Venezuela 2-0 in the quarter-finals in their first game at the Maracana since losing the 2014 World Cup final.

Striker Lautaro Martinez scored for the second game running to put Argentina in front in the 10th minute with a clever back-heeled finish, diverting in a shot from Sergio Aguero following a corner swung in by captain Lionel Messi.

Lionel Scaloni’s side had to weather a series of attacks from Venezuela in the second half and it took a strong save from Franco Armani to prevent Ronald Hernandez from levelling.

Substitute Giovani Lo Celso scored Argentina’s badly-needed second goal in the 74th minute, passing a loose ball into an empty net after another shot from Aguero squirmed through the hands of Venezuela goalkeeper Wuilker Farinez.

Lo Celso’s tap-in sealed a therapeutic win for Argentina in their first game back at the iconic Maracana stadium since their 1-0 extra-time defeat to Germany, which began a cycle of three consecutive losses in major finals.

Their reward is a first Copa America clash with eternal rivals Brazil since the 2007 final, which they lost 3-0.

The tournament hosts edged Paraguay in a penalty shootout following a goalless draw on Thursday. 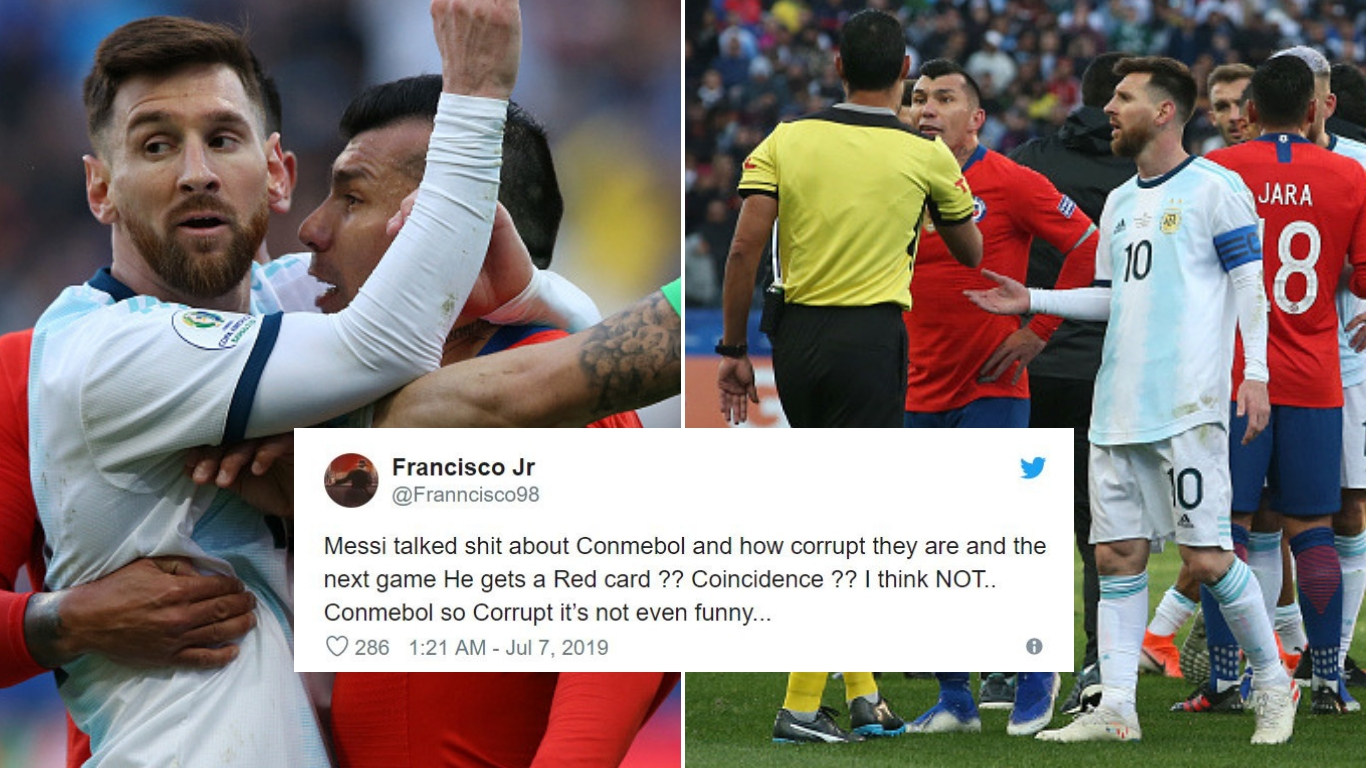