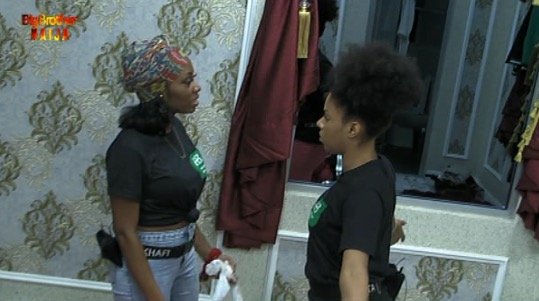 One of the spiciest members of the Pepper Dem house, Venita has settled her rift with Khafi. The two got into an altercation over the lead role in a drama presentation which boiled over to Venita’s closeness with Khafi’s man Gedoni.

A few minutes before Seyi gathered all the Housemates in the lounge, Venita was seen walking with Khafi asking her to respond to the matter between them. Irritated, Khafi said sharply, “It’s over.” Then Venita responded with “Are you sure?”. In an unconvincing voice, Khafi replied her, “100 per cent.”

Later, sitting alone in the lounge, both had a long conversation about the matter. While Venita said that she had no regret for not wanting her in the Task, Khafi said that since they were all in the House together for the same reason, no one should bar anybody from taking part in a Task. After the back and forth, Venita apologized. “I’m really really sorry,” she said. 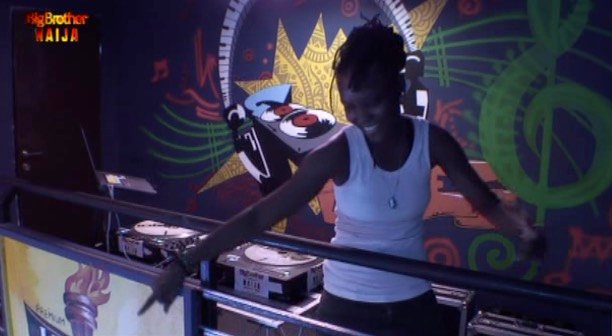 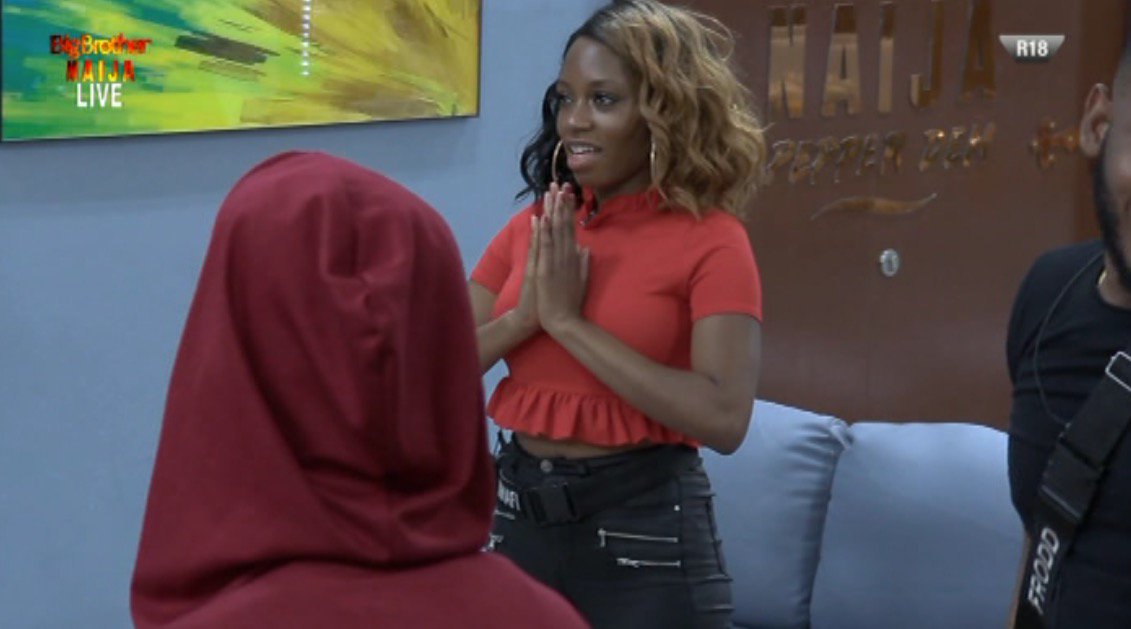 #Bet9jaBBN: Five Housemates Up For Possible Eviction This Week

Nominations in the #Bet9jaBBN house for the last few weeks have been based on group performances. This week however…