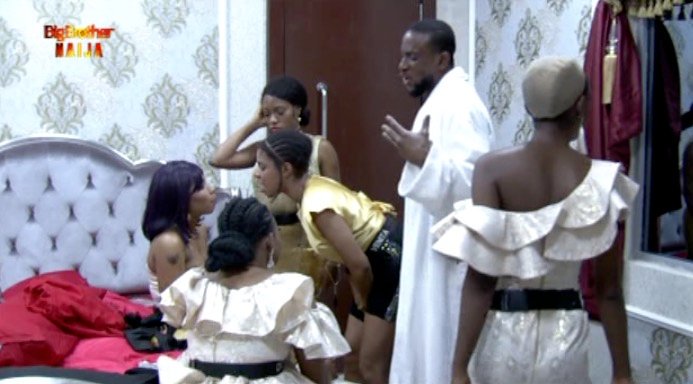 The Saturday night after-party drama has become a staple in the #Bet9jaBBN house and this Saturday was no different. Mercy, Diane, Venita and Khafi gave us a dose of drama that was unforgettable.

The whole drama started when Diane and Mercy were speaking about Khafi and how she was cunning and revealing her true nature. This conversation led to the two reminiscing about Khafi confronting Mercy during the week after Venita had assumed the HoH had told Biggie to punish team Legend.

Mercy and Diane went on to bring Venita and Khafi into the conversation to tell her Khafi had reported on their conversation. They probably thought Venita was going to turn on Khafi but Venita who was a bit tipsy surprised Mercy by turning on her instead. After a lot of screams and unnecessary wailing from Omashola. Venita made up with Mercy and the plan to mess up Khafi fell flat on its face.

Do you think Mercy is still  jealous over Khafi’s car win? 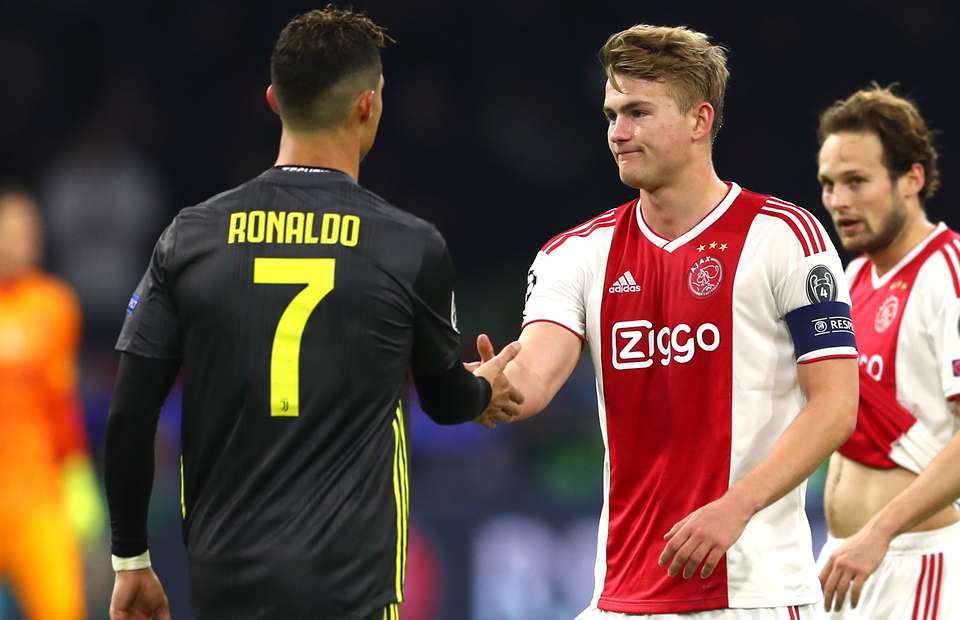 Defender Matthijs de Ligt has agreed to join Juventus, Dutch and Italian media reported on Monday (Jul 15), but it… 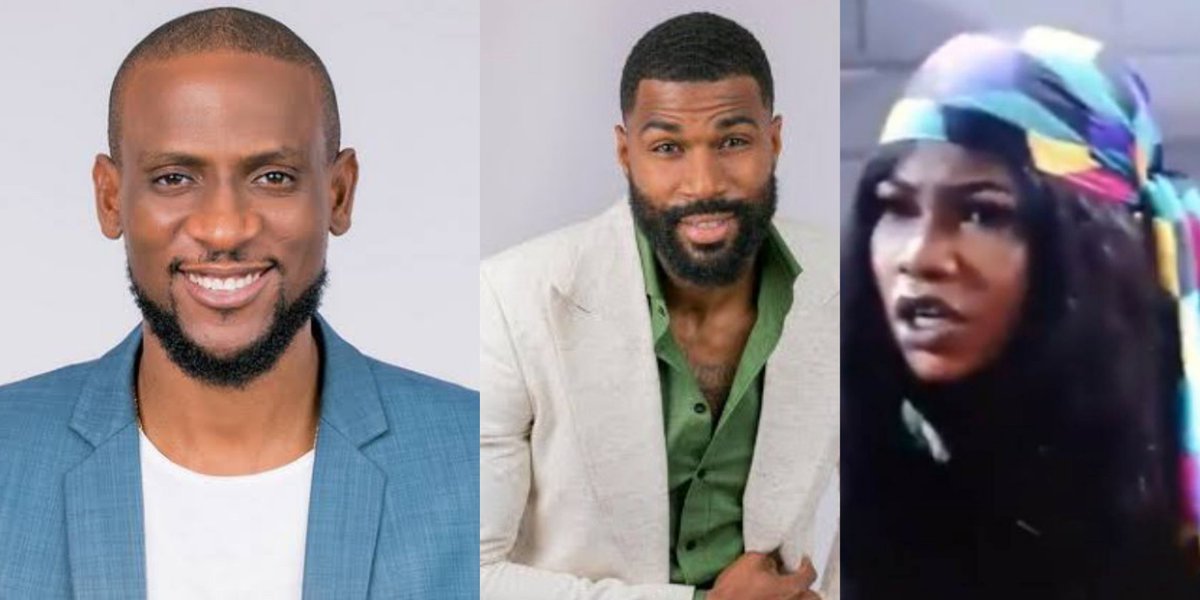 #Bet9jaBBN: If You Go Against Mike, You’re Just Stupid – Omashola To Tacha

#Bet9jaBBN housemate, Omashola, has waded into the disagreement between Tacha and Mike. It was reported that an argument broke…