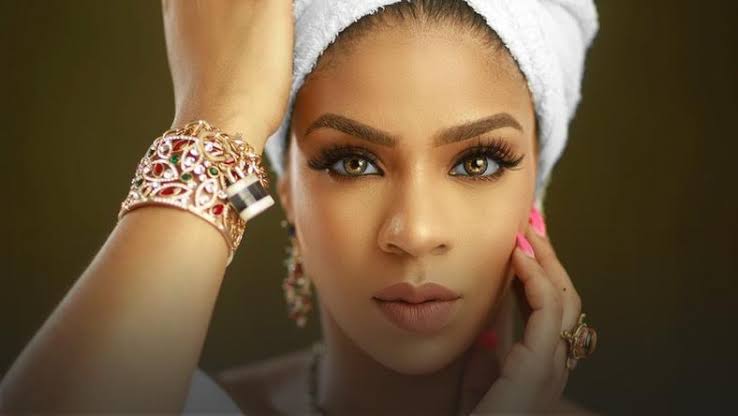 #Bet9jaBBN ex housemate Venita has finally responded to Omashola’s statements about her both in the house and on the stage during the finale. The drama between the two started with Omashola’s affection for Venita when she came into the house. Unfortunately for him she went for Frodd who was also quite interested in her as that period.

This rejection didn’t go down well with Omashola who on different occasions had clashes with her based on this issue. The climax of the whole debacle was when Ebuka asked Omashola on stage in the finale of he was going to ever have a thing with Venita to which Omashola reacted with some negative comments.

In response Venita made some posts on Twitter claiming men shouldn’t be physical or hurl verbal abuse to women whenever they face rejection. On the issue she tweeted;

“I believe in a Nigeria, where when a woman says “NO” , she should NOT be subject to sexual harassment, physical inappropriateness , verbal or tribal abuses.”

Venita later shared the post on Instagram to which a follower said she should let the issue rest.

Please if this is about Yesterday’s talk, please I beg you let it go! Person not worth it, comment dumb! I wish you knew where you are placed in our eyes. Lion no Dey follow pig drag gutter o. ??,”  The follower wrote.

In response to her follower she wrote;

“@home_of_acessories You don’t get to physically be inappropriate or verbally abusive to any woman based on rejection. I listed all the good qualities of this man as to why he should be in the finale. Gave him the most of my coin. Was the only housemate to support him physically during a challenge he felt disadvantaged due to injury. I was very defensive during workout with one of our trainers. Yes, we may have not always seen eye to eye. But you don’t get to slander me for over 2 months straight. What is the BASIS of the bitterness?!,”

Do you think Omashola will give a response to Venita soon? 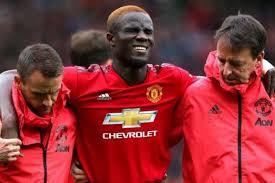