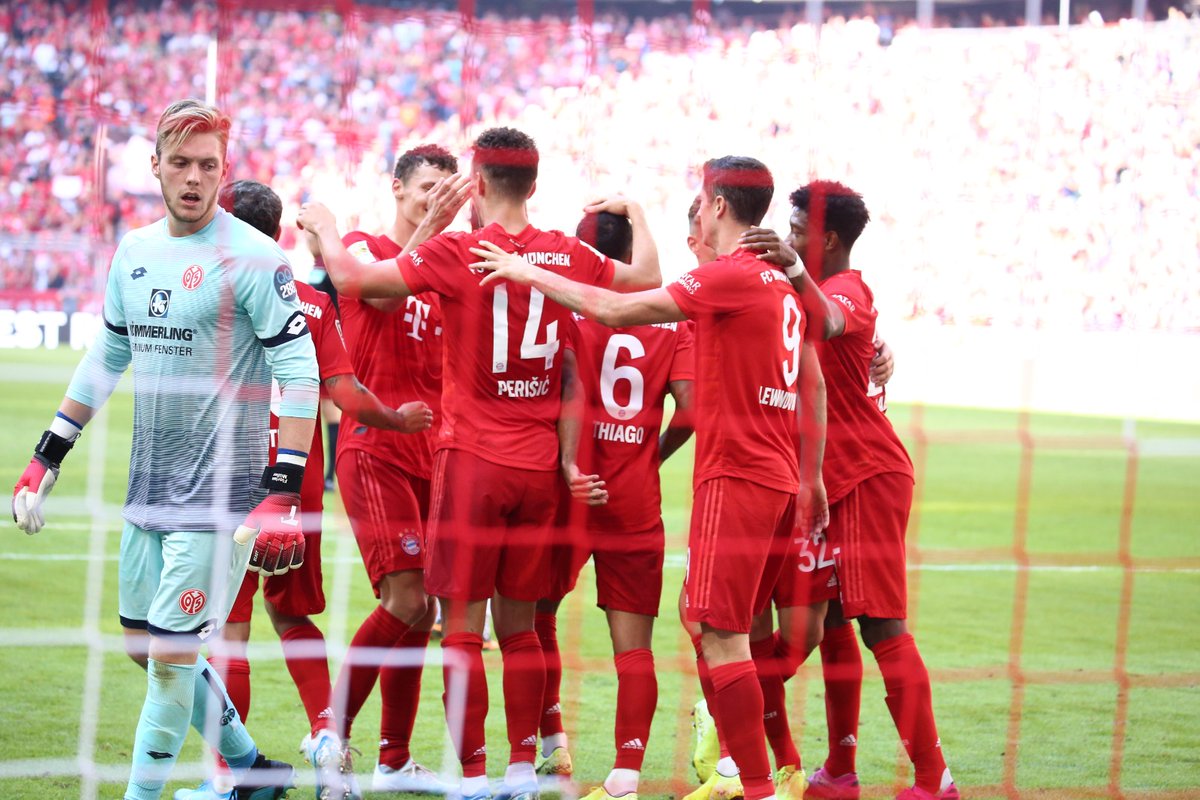 Bayern Munich scored six times in a span of 45 minutes to come from a goal down and crush visitors Mainz 05 6-1 on Saturday and climb to seven points from three games, two off the top.

A sensational David Alaba free kick on the stroke of halftime turned the game around before Ivan Perisic gave Bayern a two-goal cushion with a header at the far post in the 54th.

Kingsley Coman stabbed in their fourth 10 minutes later and league top scorer Robert Lewandowski also got onto the scoresheet, firing in his sixth goal in three league matches in the 78th.

RB Leipzig are top on nine points after their 3-1 win at Borussia Moenchengladbach on Friday. Borussia Dortmund on six points, are in action at Union Berlin later on Saturday. 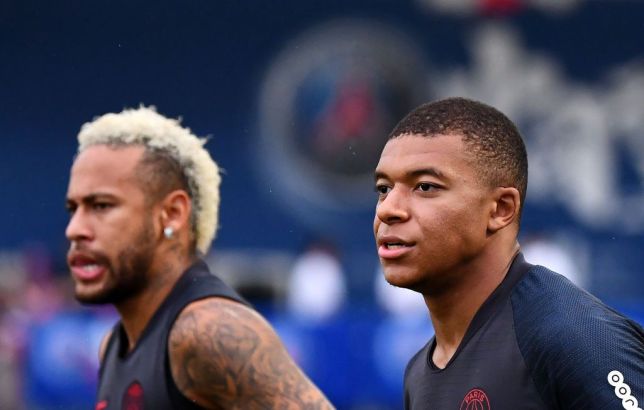 Kylian Mbappe wants Brazilian international Neymar to remain at Paris Saint-Germain for the 2019-20 season. Neymar has been widely linked…

The Super Eagles of Nigeria camp was in dismay before their clash against the National Elephant as players protested unpaid bonuses.…