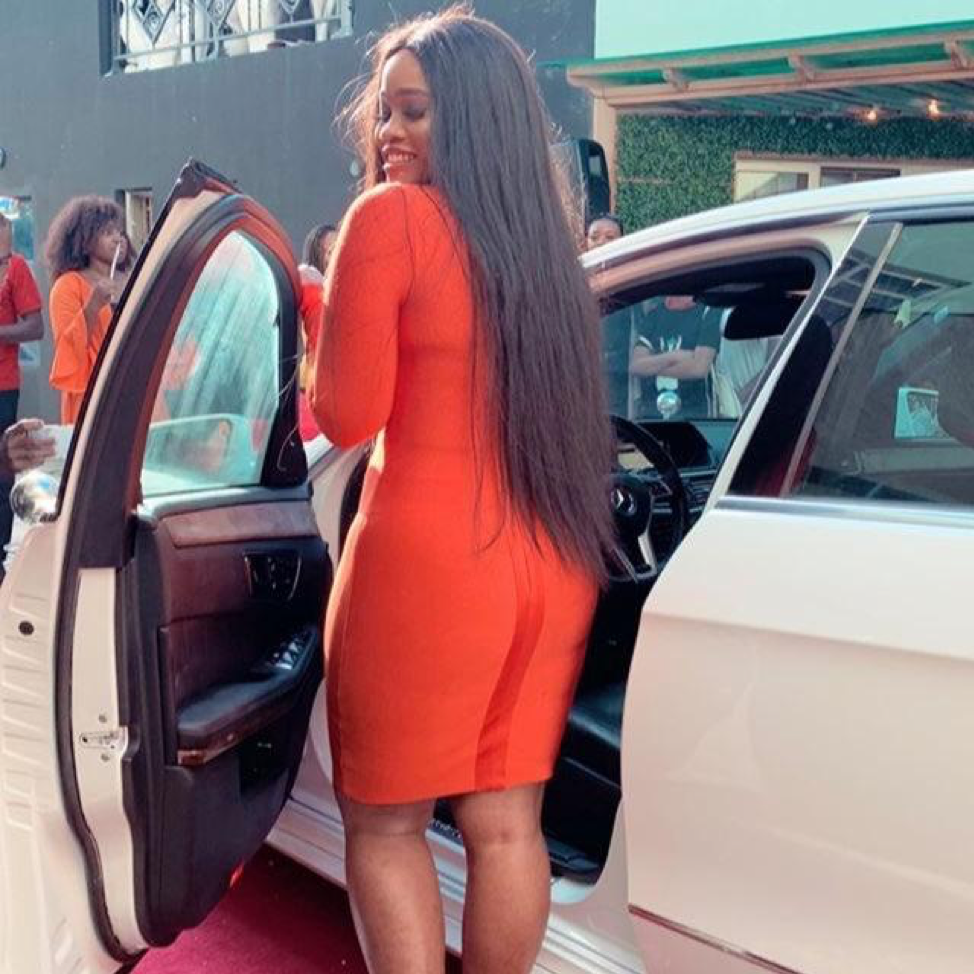 Ex BBNaija housemate Ceec recently received a car as part of her recent endorsement of Royal Hairs. The Car was given to Ceec on the day she was unveiled as an ambassador for the brand.

Some accounts on social media have however come out to claim it’s all a charade. According to these accounts the car is allegedly owned by a man named Steve Thompson the owner of Royal Hairs and Ceec already knew about the car because it was bought in the month of April by Steve while Ceec tagged along. The papers of the car are also allegedly said to be registered in Steve’s name thereby making it clear the car does not belong to Ceec. Check out screen shot of the salacious story below 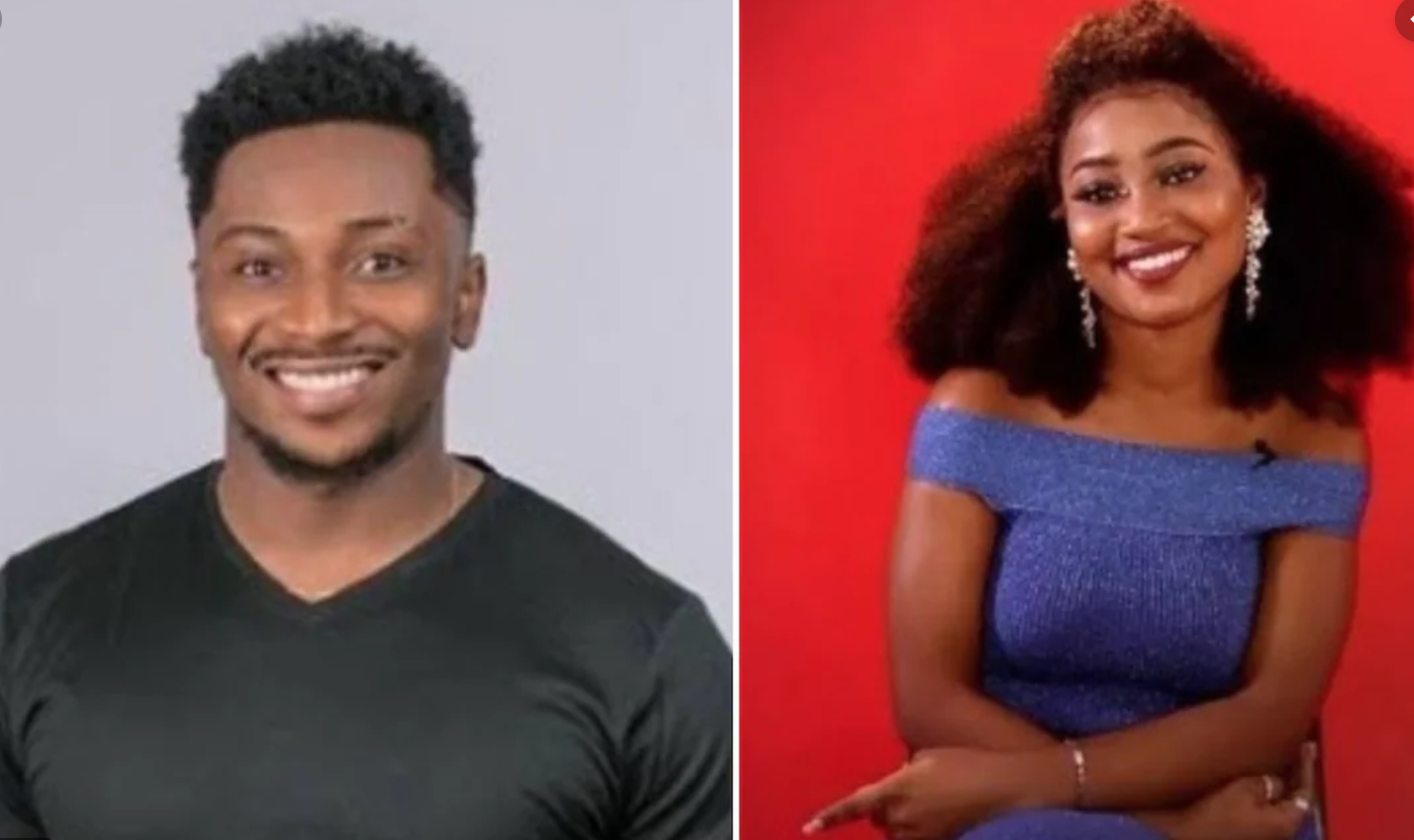 Esther And Sir Dee Take A Bow From The #Bet9jaBBN House 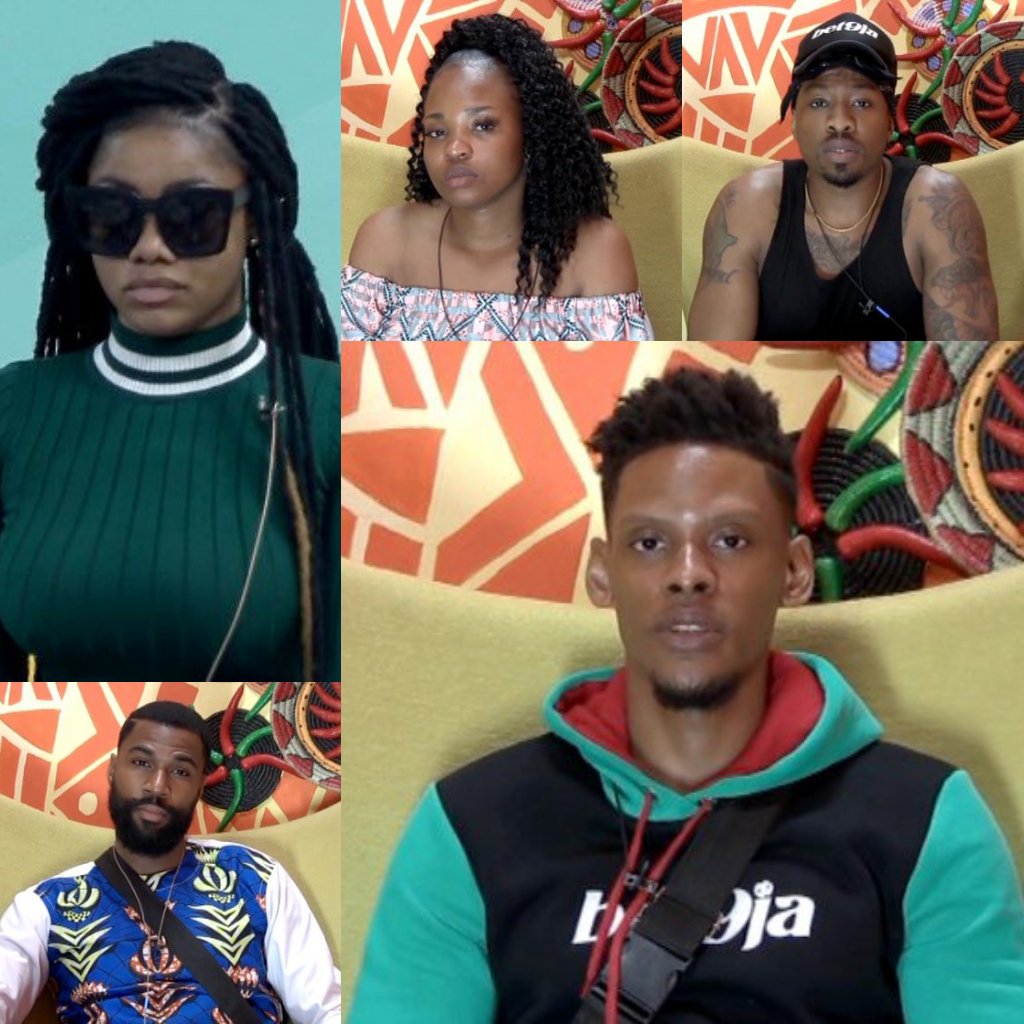 #Bet9jaBBN: Tacha, Ike, Elozonam, Cindy And Mike Have Been Nominated For Eviction