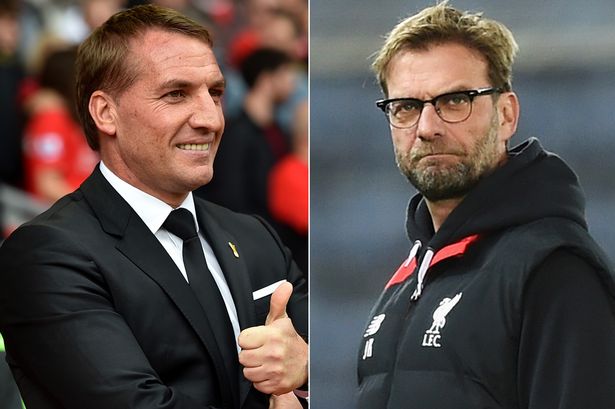 Jurgen Klopp believes Brendan Rodgers will receive a warm welcome on his first return to Anfield as an opposition manager but is warning that Leicester will ensure it is “not a friendly game”.

Almost four years to the day since being sacked by Liverpool, the Northern Irishman will bring his high-flying Foxes to Merseyside for a top-of-the-table encounter.

“The reception will be good, from my side and from the supporters I think as well, but still it is not a friendly game and that’s what we want to make sure,” the Liverpool boss said at his pre-match conference.

“We are there to perform as well and hopefully that’s what we will do.”

Leicester head into the weekend after a 5-0 victory over Newcastle United at the King Power Stadium last Sunday.

Liverpool are top of the table with a perfect seven wins out of seven Premier League matches this season and are on a winning run of 16 consecutive league matches.

Klopp praised former Celtic boss Rodgers for the job he was doing at Leicester, who are third in the Premier League table, seven points behind Liverpool. 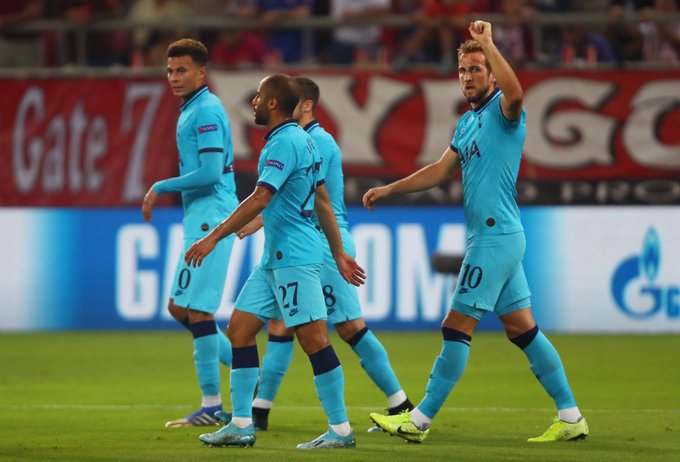 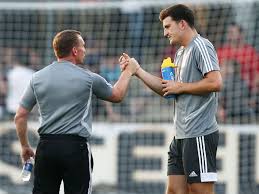 Leicester manager Bredan Rodgers  insists the club do not need to sell England defender Harry Maguire.      The 26-year-old has…