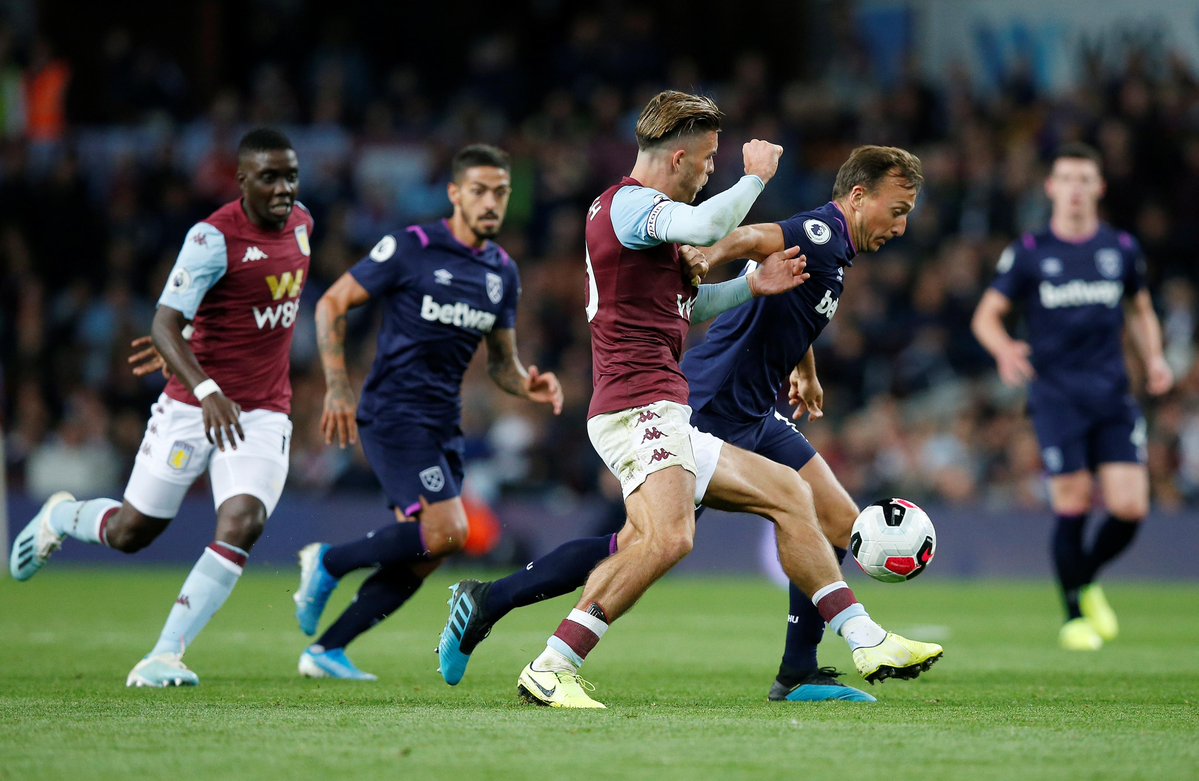 West Ham United, reduced to 10 men for the final 23 minutes, held on for a goalless draw at Aston Villa in the Premier League on Monday.

The Hammers move up to eighth place with the point, while promoted Villa are now one spot above the relegation zone on four points from their opening five games.

Arthur Masuaku was sent off in the 67th minute after picking up a yellow card for a late challenge on Ahmed El Mohamady.

Villa’s best chance came two minutes from the end but Jack Grealish could not find the finish to a fine ball into the box from substitute Douglas Luiz, failing to make contact at the back post.

The home side had created slightly more, in a disappointing game, with the lively John McGinn twice forcing Lukasz Fabianski into saves.

In a strange first half incident, Villa’s Anwar El Ghazi clashed heads with team mate Tyrone Mings as the pair remonstrated with each other but no action was taken by the referee.

Grealish played down that incident as “handbags” but conceded he should have done better with his opportunity.

“It was a mixed performance. In the first half, we were the better team and had the better chances. Maybe at the start of the second half too,” he said. 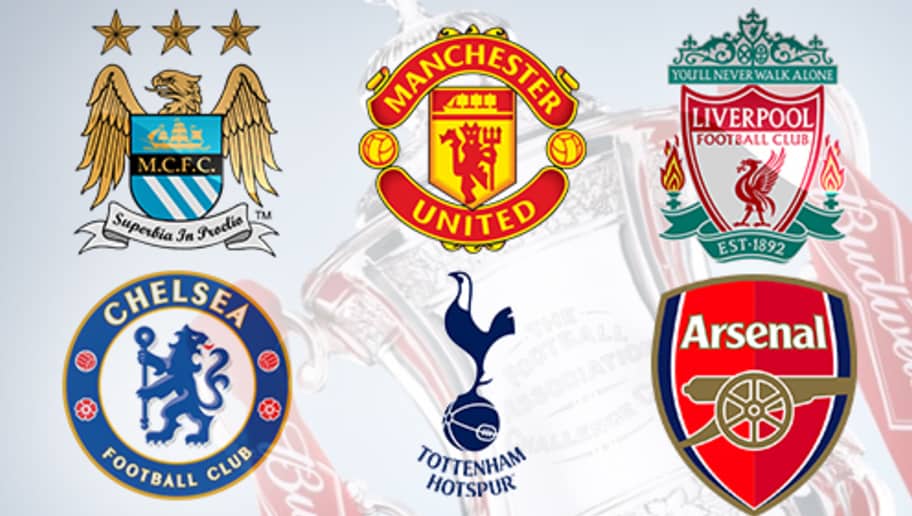 How the Premier League Top Six Fared In The Transfer Window

Premier League clubs splashed out well over £1 billion (US$1.2 billion) in the transfer market arms race ahead of… 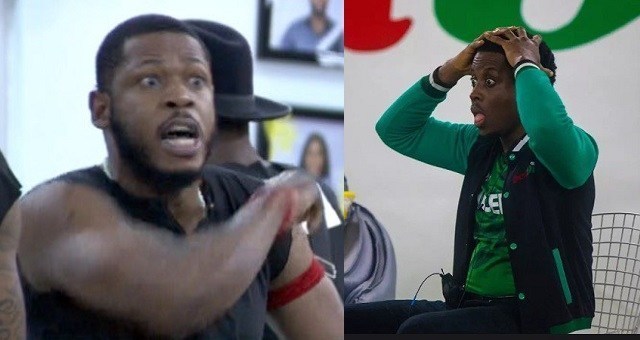 The 2019 edition of the #Bet9jaBBN, Pepper Dem edition, on Friday night, witnessed another moment. This is as Frodd…