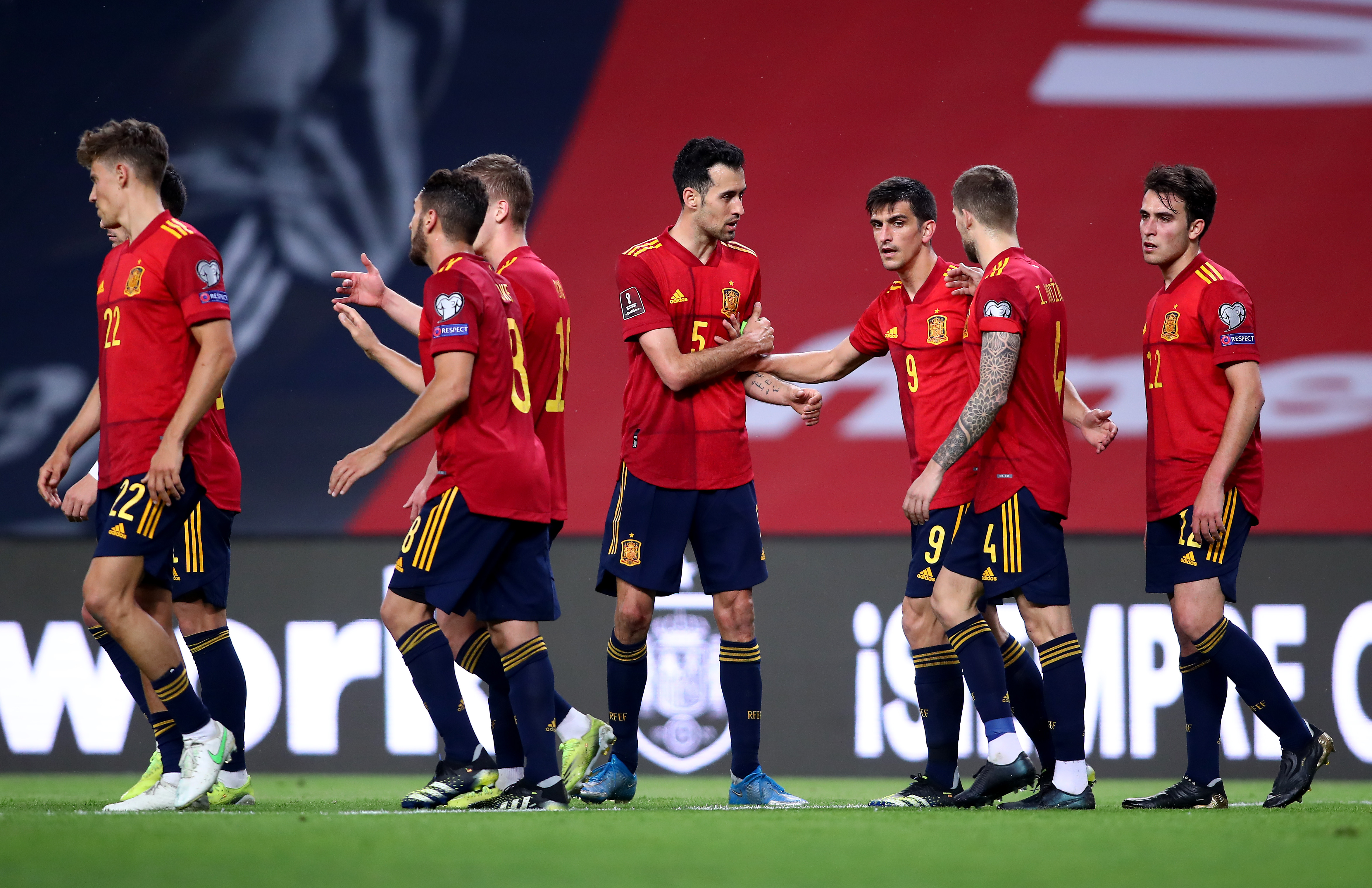 Group E is contested between Slovakia, Spain, Sweden and Poland. Gameweek one begins on June 14th between Poland and Slovakia in Saint Petersburg with Spain hosting Sweden afterwards in Seville. The Spanish go into the group favourites but it won’t be easy with the other three sides possessing some of European football’s greatest talents, this is going to be a tough one to call.

Poland were convincing qualifiers, they won eight of their 10 games only losing one. Impressive in their last European Championships Poland reached the quarter-finals taking eventual winners Portugal all the way to penalties. However, they did endure a disappointing FIFA World Cup campaign last time out being knocked out in the group stages. The recent form of the Polish can be labelled as a mixed bag.

Look no further than Robert Lewandowski to be the key man for Paulo Sousa’s side. The Bayern Munich striker has been one of Europe’s top marksmen consistently for years, this season he broke the Bundesliga record for goals in a season with a total of 41 goals in just 29 league games. It may seem unfair to pin all of Poland’s hopes on one player but with the form Lewandowski is in and the dismal return from Poland of just one goal in three games at the 2018 World Cup, they will need their man to step up on the big stage once again.

(Robert Lewandowski passes the ball in a friendly against Iceland: Getty Images)

Spain are in a transitional phase with Luis Enrique looking to bring through and put trust in some of the nation’s best young talent. The 2018 world cup was a disaster for the country being knocked out in the round of 16 by hosts Russia. This wasn’t helped by their ill preparation with manager Julen Lopetegui being sacked two days before the tournament started due to his ongoing negotiations to become Real Madrid boss. Despite the negativity around Spain’s chances you can still expect them to be tidy in possession under Enrique, making it very tough for any opposition to win the ball from them.

Spain’s squad is still star studded with the likes of Thiago Alcantara, Sergio Busquets and Rodri to name a few who will be looking to control the midfield at another major tournament. However, a new addition to not only the football team but the nationality of Spain as a whole could be their most important player. Aymeric Laporte has been a vital part of Manchester City’s success under Pep Guardiola, great on the ball and tough in a tackle he is highly regarded as one of the world’s best defenders. Laporte identified as French until he decided to make the switch to Spain after he spent eight years at Athletic Bilbao through both youth and senior level. Sergio Ramos who has been a massive part of Spain’s team over the last decade and their dominance of the international stage in modern history has been left out of the squad along with every other Spanish Real Madrid player, a decision questioned by many. As a result, Laporte will be key for controlling the Spanish defensive line.

Sweden are a team moving forwards under Head-Coach Janne Andersson, he was appointed after their disappointing Euro 2016 campaign in which they were knocked out in the group stages. This will be Andersson’s second major tournament in charge with his first seeing Sweden make it to the FIFA World Cup quarter-finals in 2018 losing 2-0 to England.

The Swede’s will be without talisman Zlatan Ibrahimovi? who came out of international retirement specifically for Euro 2020 just to find himself injured and unable to participate. However, he is not the only talented striker from the region, Real Sociedad’s Alexander Isak is highly regarded as one of the most promising young European talents and this tournament will be a chance for him to showcase his ability. The 21-year-old stands at 6ft 4in tall and possesses great pace, he will be a nightmare for all defences to deal with.

Slovakia had to go through the route of the play-offs to reach Euro 2020 beating Northern Ireland 2-1 in extra time. However, they could be potential dark horses for this group, with the odds stacked against them there will be little pressure on the team and with an impressive Euro 2016 campaign under their belts they will be hoping to go a step further.

The squad contains a mix of elite players from across Europe, Premier League talent and some lesser known names. The main man nowadays is Milan Skirniar the Inter Milan defender has just won Serie A after a very impressive campaign. A colossus at the back, he will be vital to Slovakia’s success with them coming up against some top strikers in this group including Morata, Isak and Lewandowski. Marek Hamsik is another name many will recognize, the former Napoli midfielder has an eye for goal, and is capable of the spectacular. 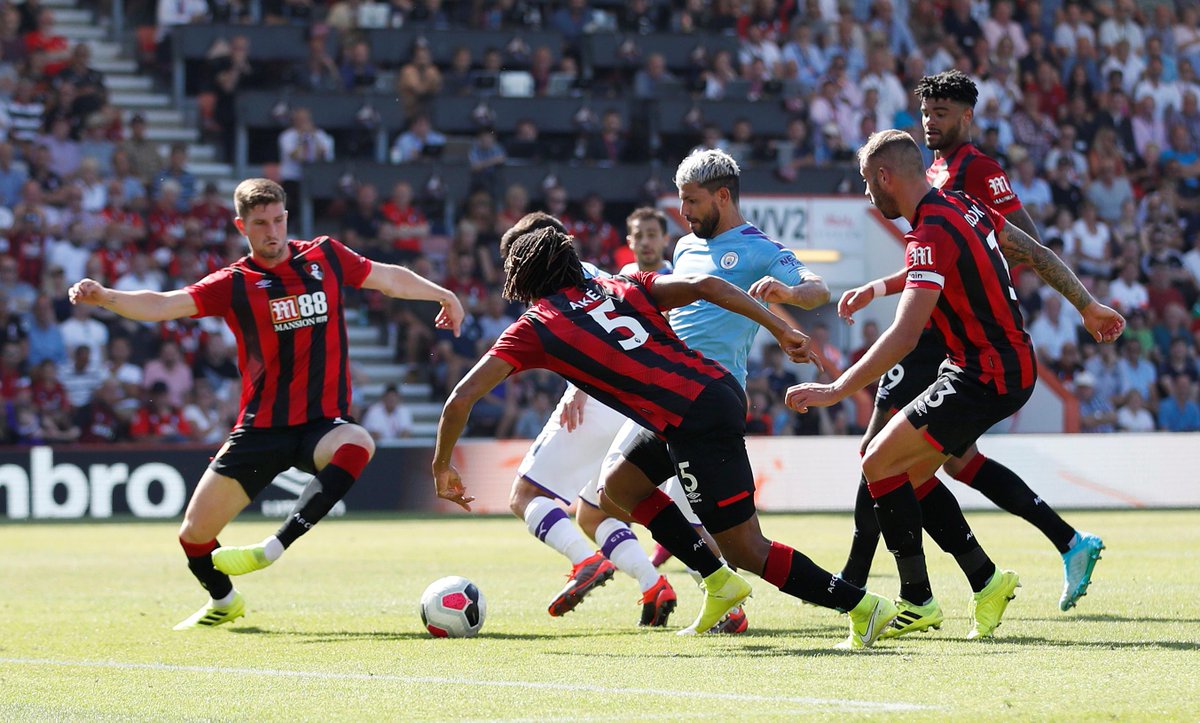 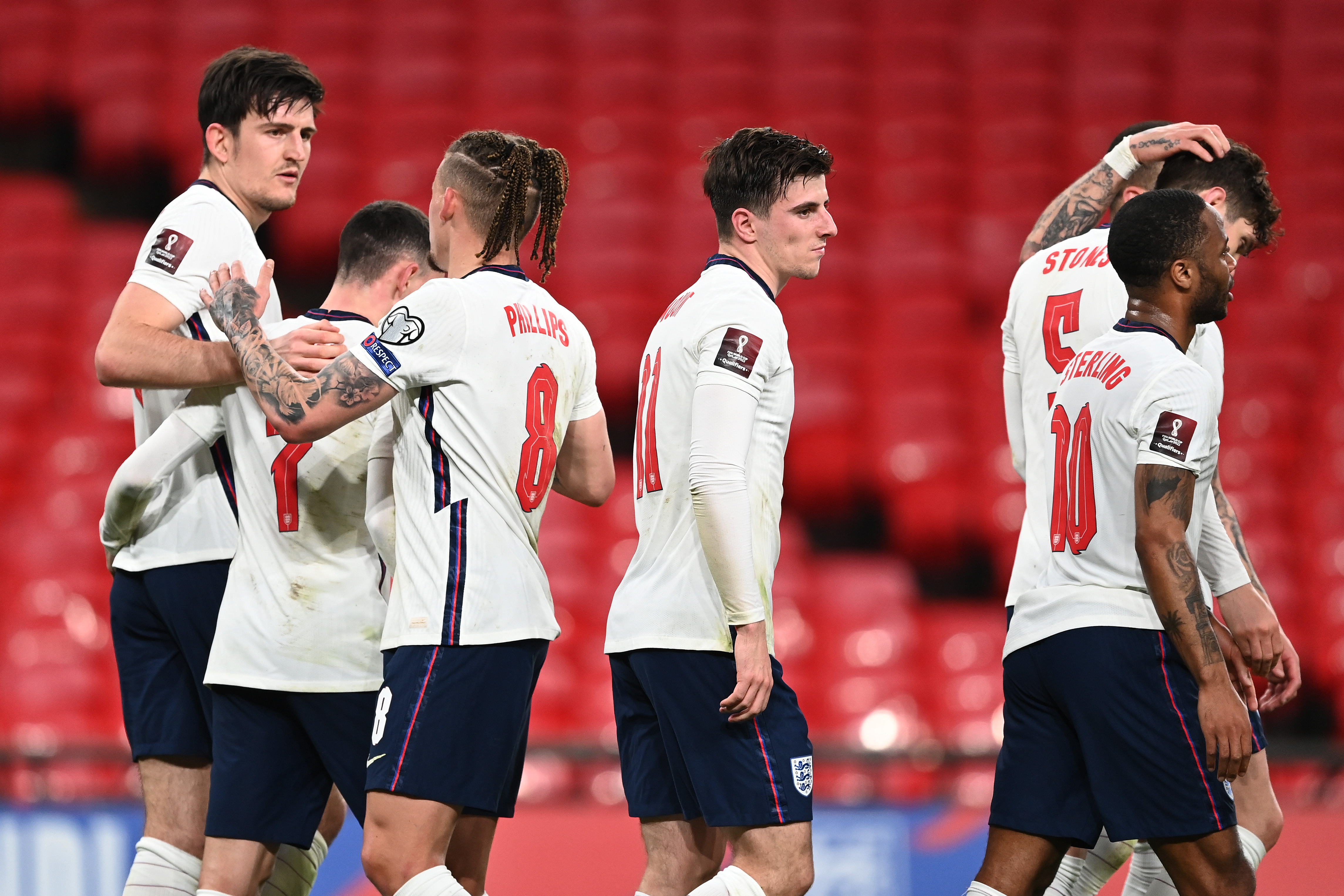