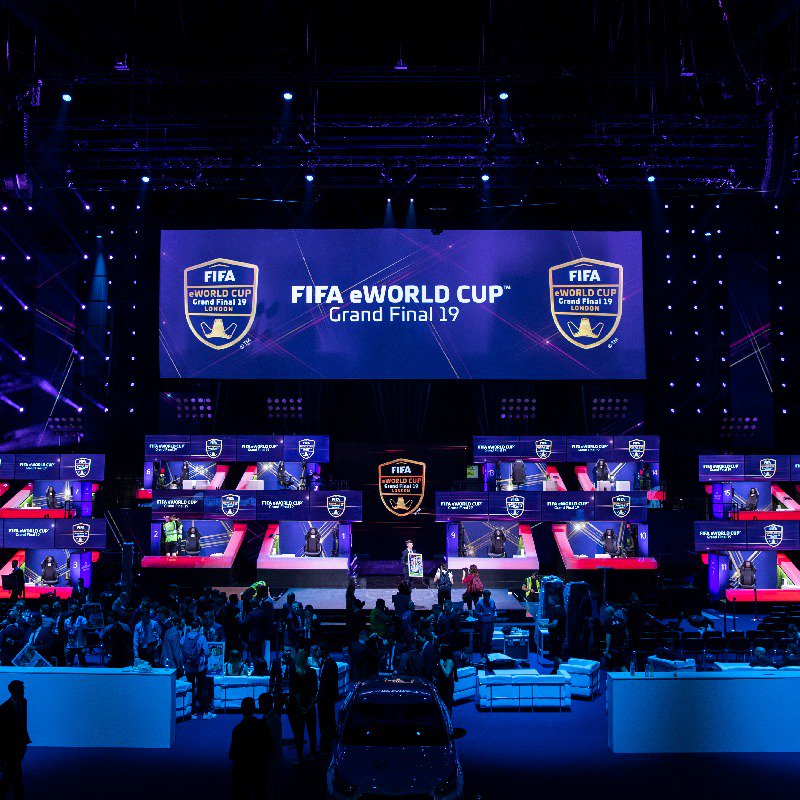 Thirty two of the world’s best esports players are flexing their fingers and thumbs in readiness for the FIFA eWorld Cup Grand Final at London’s O2 Arena this weekend.

Millions set out on the road fame and fortune but only one player will be left holding the US$250,000 winners’ cheque come Sunday in the cavernous Thames-side arena.

Thirty million fans are expected to view the action online on Facebook, Twitch, Twitter and YouTube with commentary in Arabic, Chinese, English, German, Portuguese and Spanish.

Around 1,500 spectators will watch Sunday’s finale inside the darkened arena when Mosaad ‘MsDossary’ Aldossary from Saudi Arabia hopes to become the first player to defend the title since the tournament began in relative obscurity in 2004.

He will face stiff opposition from a host of players best-known for their gaming names, such as English duo ‘F2Tekkz’ (Donovan Hunt) and ‘Stokes’ (Tom Stokes).

Brazil has the biggest representation with five players including ‘Resende’, ‘Fifilza’ and ‘Zezinho’, the latter who represents an esports team endorsed by Dutch great Ruud Gullit.

While some may still scoff at the notion of ‘professional’ esports players, the money at stake is substantial, if not quite in the US$30 million league of the Fortnite World Cup.

Soccer’s world governing body FIFA no longer regards esports as purely a marketing tool either, with a department now focussed solely on growing it alongside the real game. 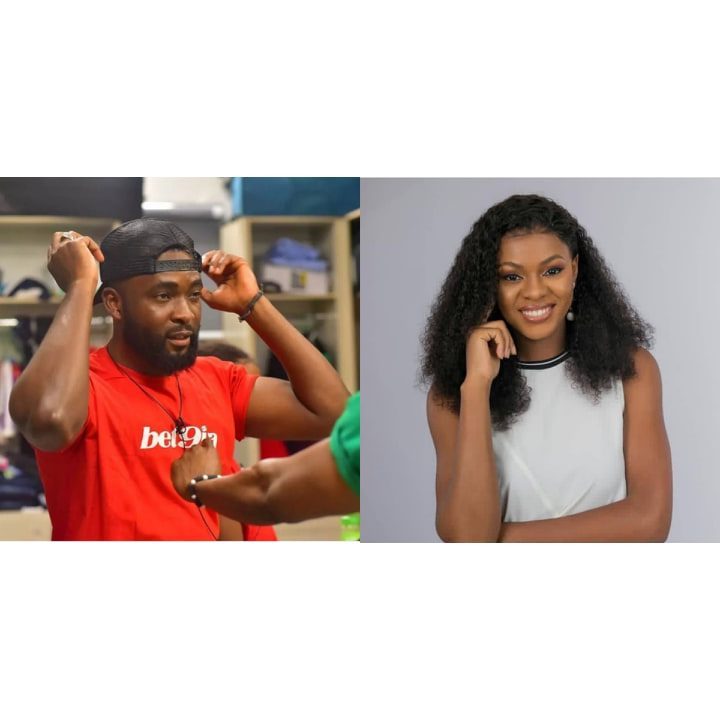 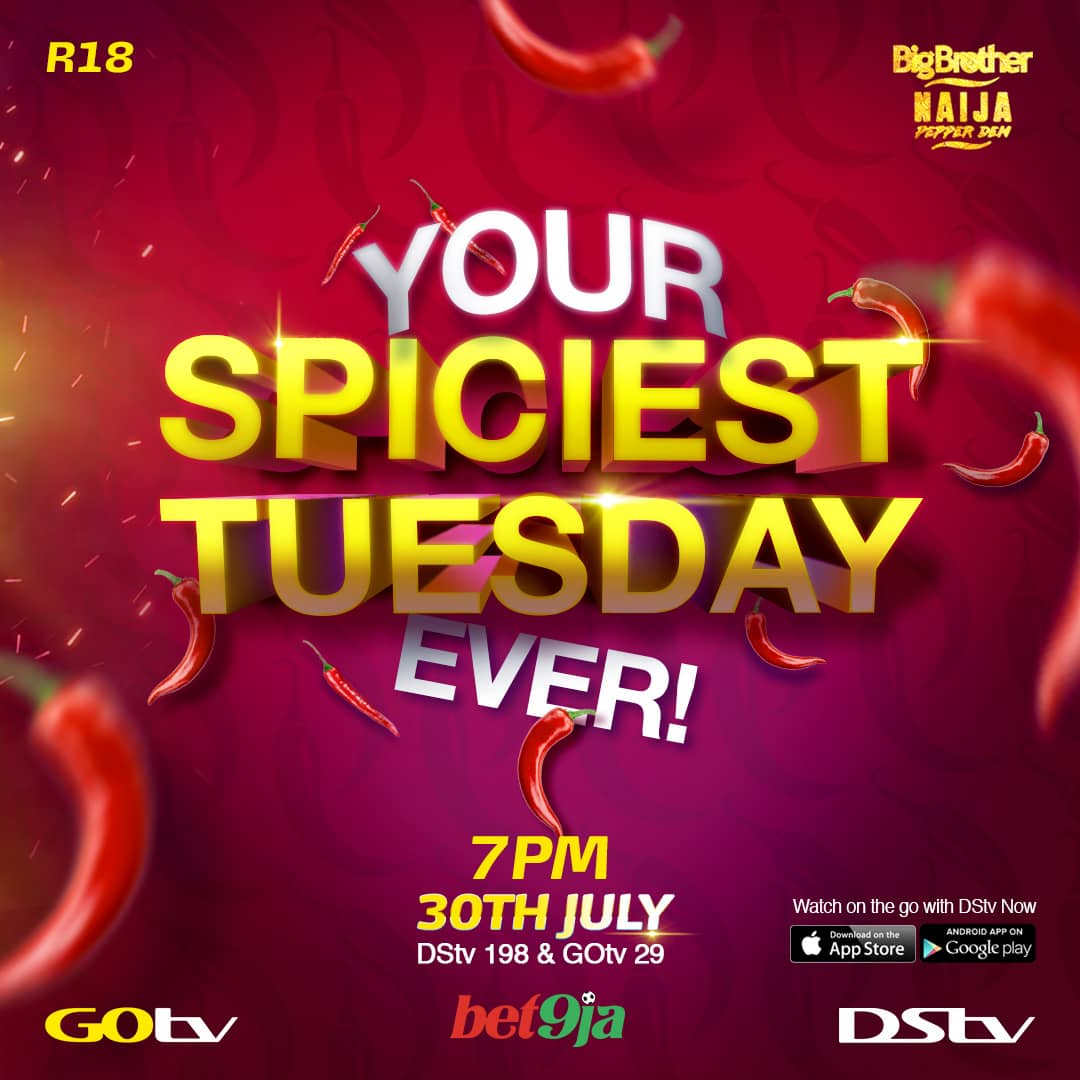 Biggie Brings In Massive Twist To The #Bet9jaBBN Show

Are you ready for the spiciest twist of the season? The Bet9jaBBN Show has promised to shock its viewers with…