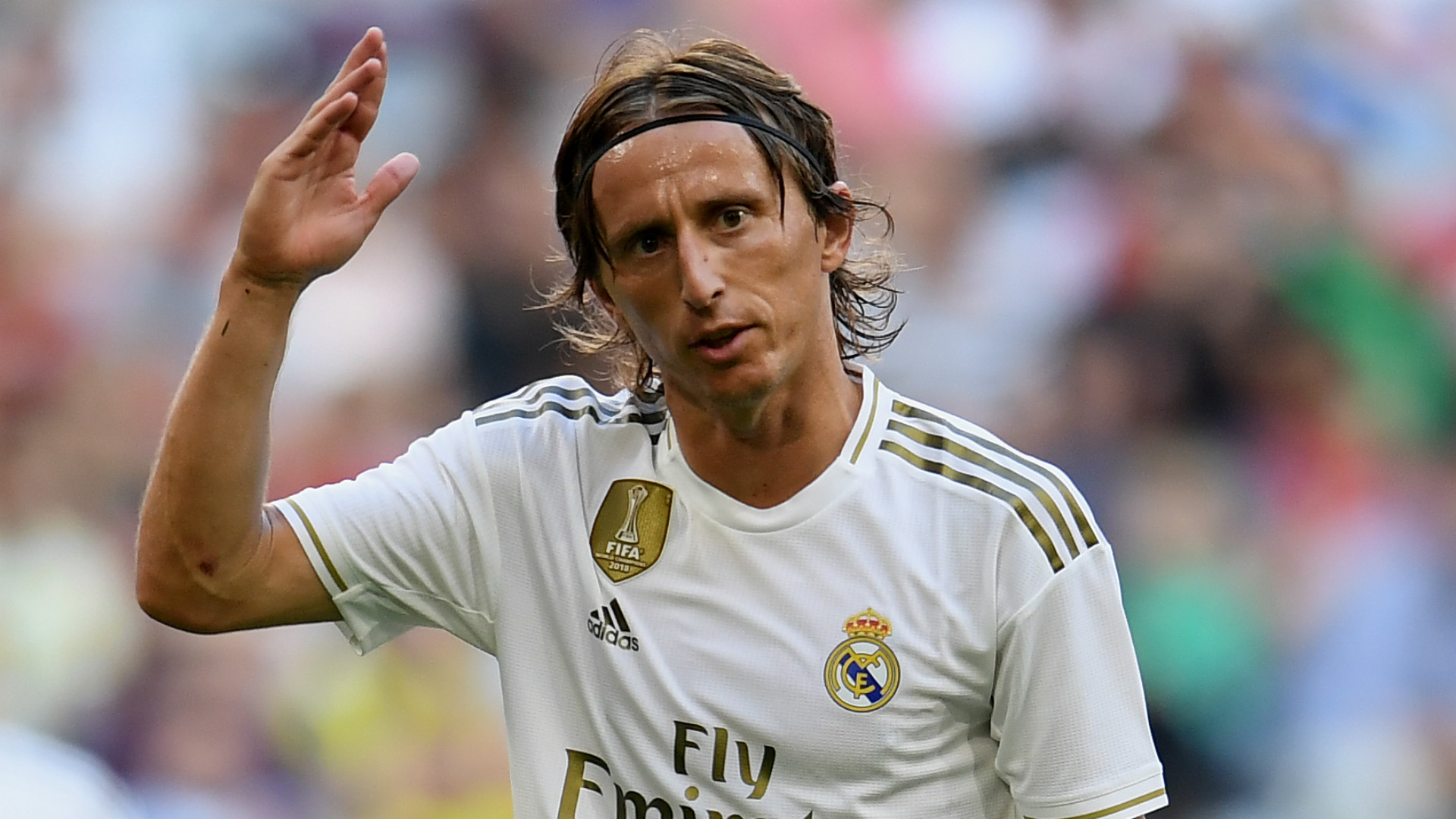 Real Madrid midfielder Luka Modric is the latest player to fall to the club’s recent injury curse after sustaining a thigh problem, which is set to rule him out of the club’s Champions League opener away to Paris St Germain next week.

The 2018 Ballon d’Or winner did not train with Real on Thursday after returning from international duty with Croatia and the club released a brief statement saying he had injured his right thigh, without stating how long he would be out.

Modric’s injury takes Madrid’s list of injured players up to eight ahead of Saturday’s game at home to Levante, while Gareth Bale is also suspended after getting sent off in last week’s 2-2 draw at Villarreal.

Marquee signing Eden Hazard is still yet to make his competitive debut since his 100-million-euro (89.24 million pounds) move from Chelsea due to injury while James Rodriguez, Isco, Brahim Diaz, Rodrygo, Luka Jovic and Marco Asensio are also still unavailable. 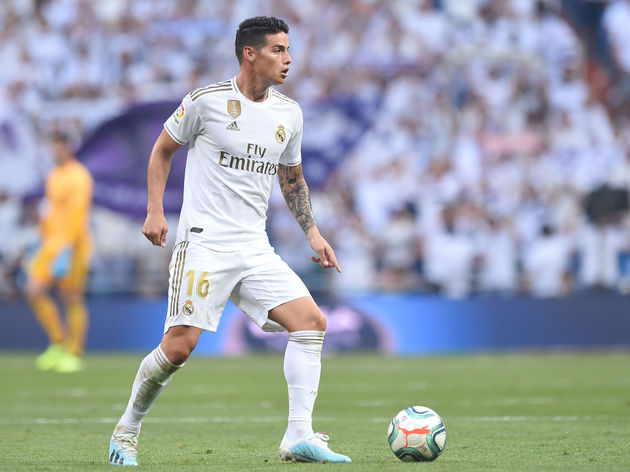 Real Madrid playmaker James Rodriguez has described his return to the Bernabeu as a “unique feeling” after Saturday’s draw. The… 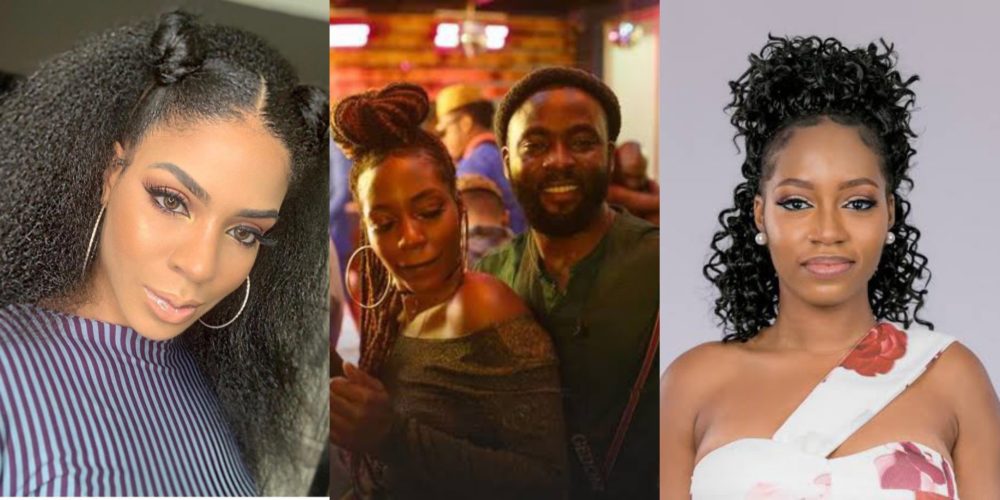 The new #Bet9jaBBN housemate, Venita has obviously come into the house with enough pepper as she is trying hard…