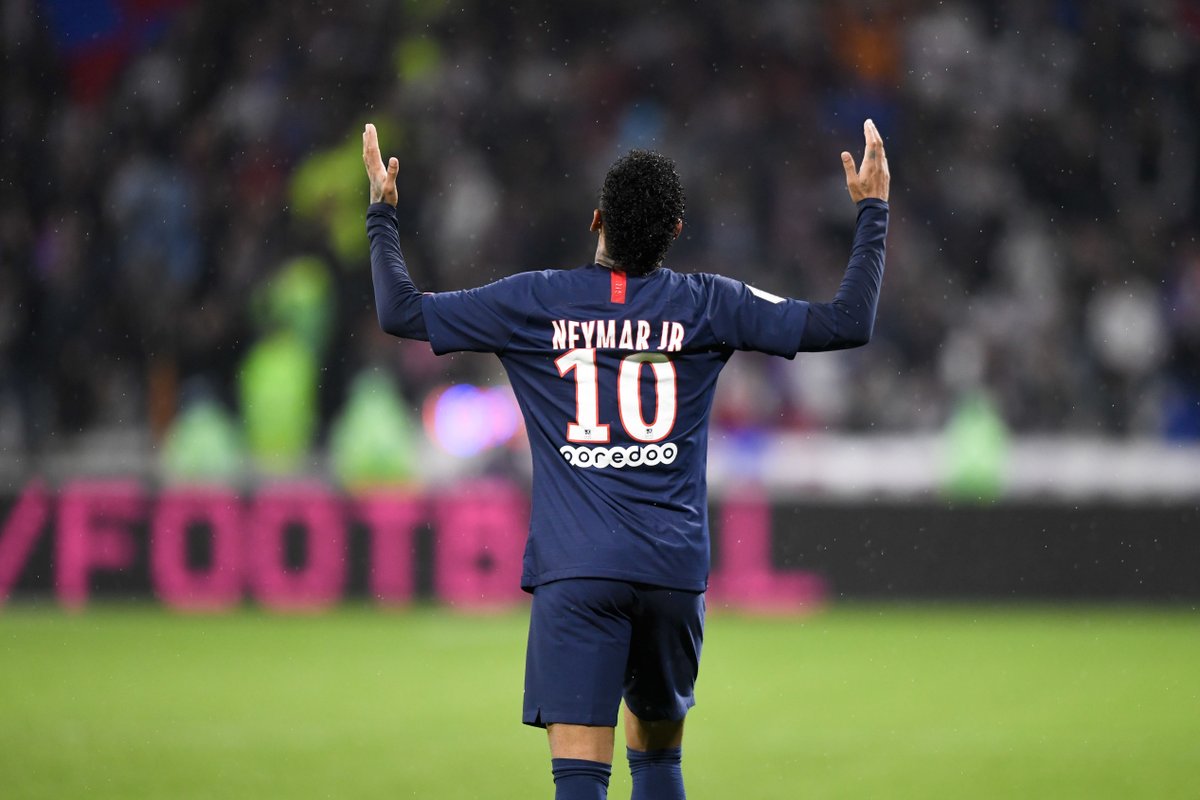 Neymar scored a fine late winner as Paris Saint-Germain beat Lyon 1-0 on Sunday to move three points clear at the top of the Ligue 1 table.

The Brazilian finally beat Anthony Lopes, who had pulled off numerous impressive saves, with three minutes of normal time to play at the Groupama Stadium.

It was Neymar’s second winning goal in as many league games since being reinstated to the team following a protracted transfer saga which saw him attempt to force through a return to Barcelona.

“Neymar can do better,” said PSG coach Thomas Tuchel. “It’s the second or third game in four months for him. He’s not at 100 percent capacity.

“He is not at his limit. He can do better, he will do better. He’s going to get to his best level, with matches and decisive goals like that, it’s going to help him.”

The Parisians sit top on 15 points after Angers and Nice both won over the weekend to temporarily join Tuchel’s side at the summit, and followed up their impressive midweek Champions League victory over Real Madrid with the win in constant drizzling rain in Lyon.