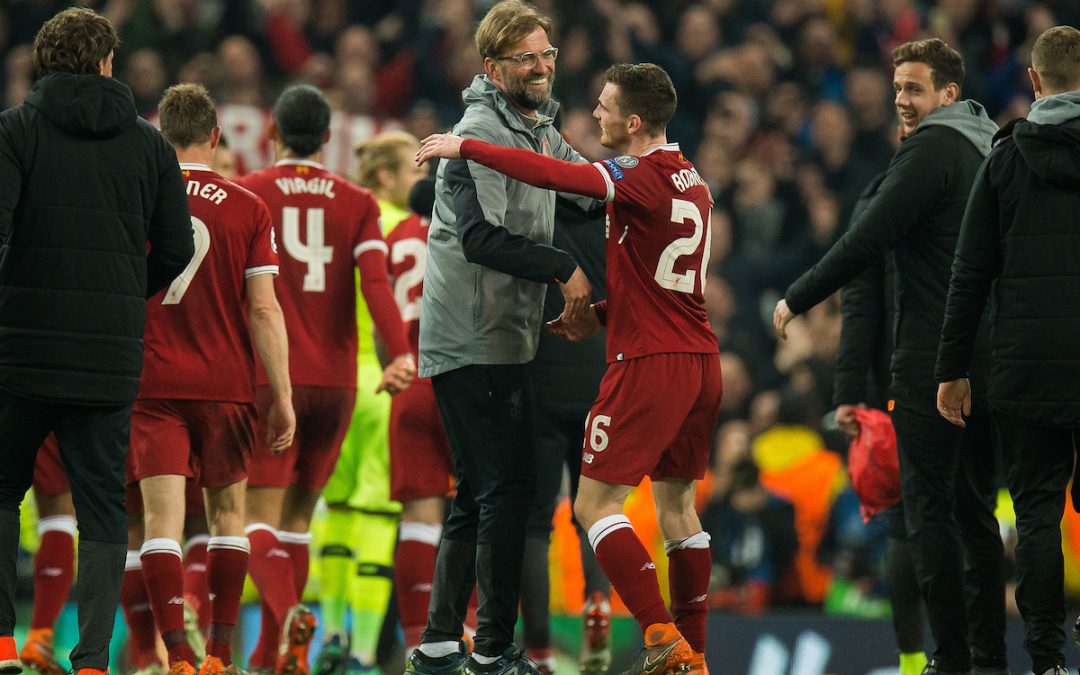 Liverpool will not have a busy transfer window ahead of the new Premier League season, with fit-again Alex Oxlade-Chamberlain and teenager Rhian Brewster set to compete for starting places, manager Juergen Klopp has said.

Midfielder Oxlade-Chamberlain played only two matches last season due to a serious knee injury as Liverpool finished second behind Manchester City in the league but went on to win the Champions League by defeating Tottenham Hotspur in the final.

Brewster is yet to make his competitive debut but the 19-year-old reminded Klopp of his abilities with a brace in a 6-0 pre-season friendly win at Tranmere Rovers on Thursday.

“We brought them in already, only you don’t realise it,” Klopp told reporters when asked about potential signings. 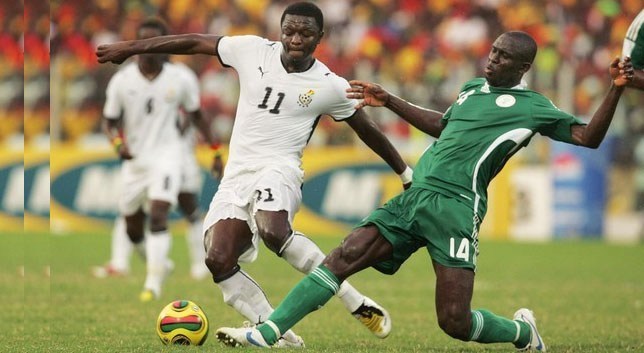 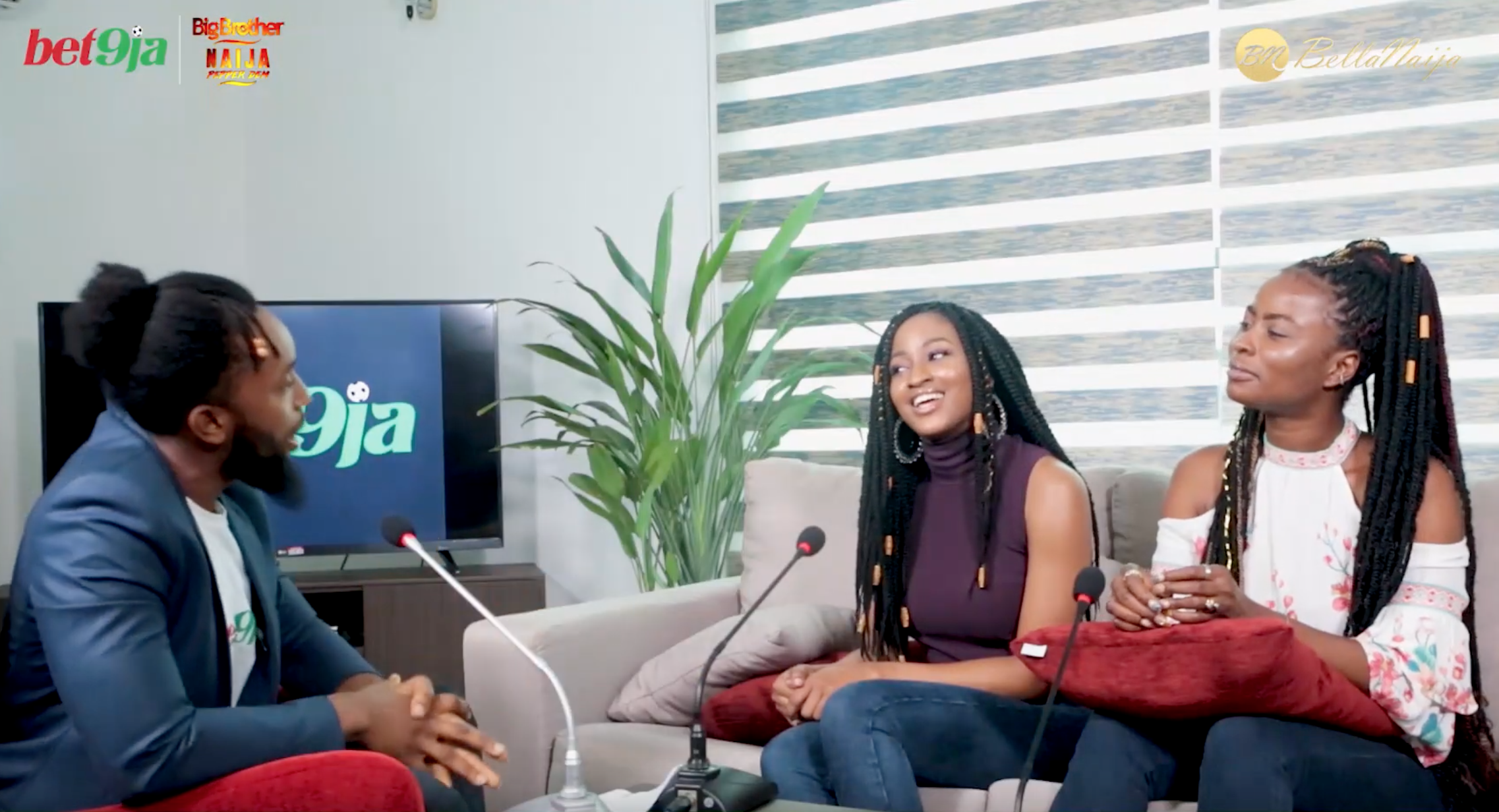 Pascal Catches Up With Ella And Kimoprah After Eviction