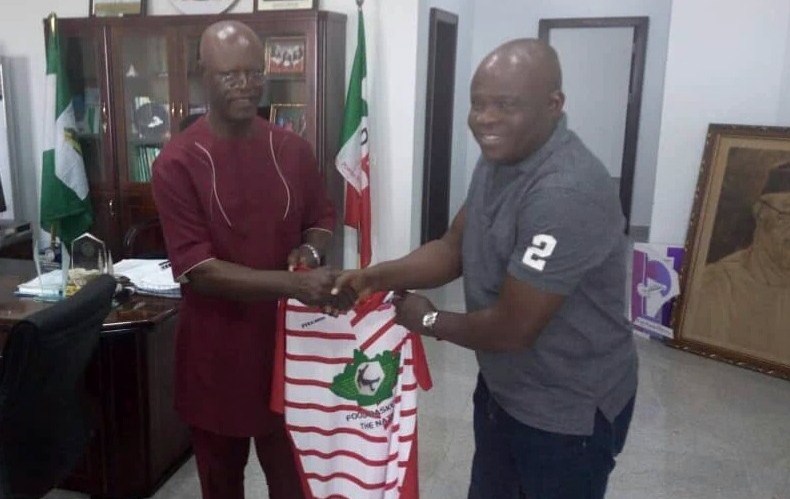 Former Nigeria Professional Football League (NPFL) winners, Lobi Stars have signed up for the services of Gbenga Ogunbote as their new head coach.

Ogunbote, who was unveiled by the Makurdi club on Tuesday, has been with Enugu Rangers in the last two years.

After winning the Aiteo Federation Cup in his first season with the Flying Antelopes, Ogunbote led them to a third place finish in the NPFL last season.

But despite picking a Confederation Cup ticket for the Enugu side, the club failed to hand him a new contract and has instead appointed former international Bennedict Ugwu as interim head coach.

Lobi failed to successfully defend the title they won two seasons ago, and it will be one of Ogunbote’s immediate tasks to return them to the continent following their poor domestic campaign last season.

Assistant coach Evans Ogenyi was at the helm of affairs for the better part of last season at the Makurdi club following the sudden death of their erstwhile head coach, Solomon Ogbeide.

Recall that Ogunbote once handled Enyimba, Shooting Stars, Sunshine Stars and defunct Giwa FC all in the NPFL. 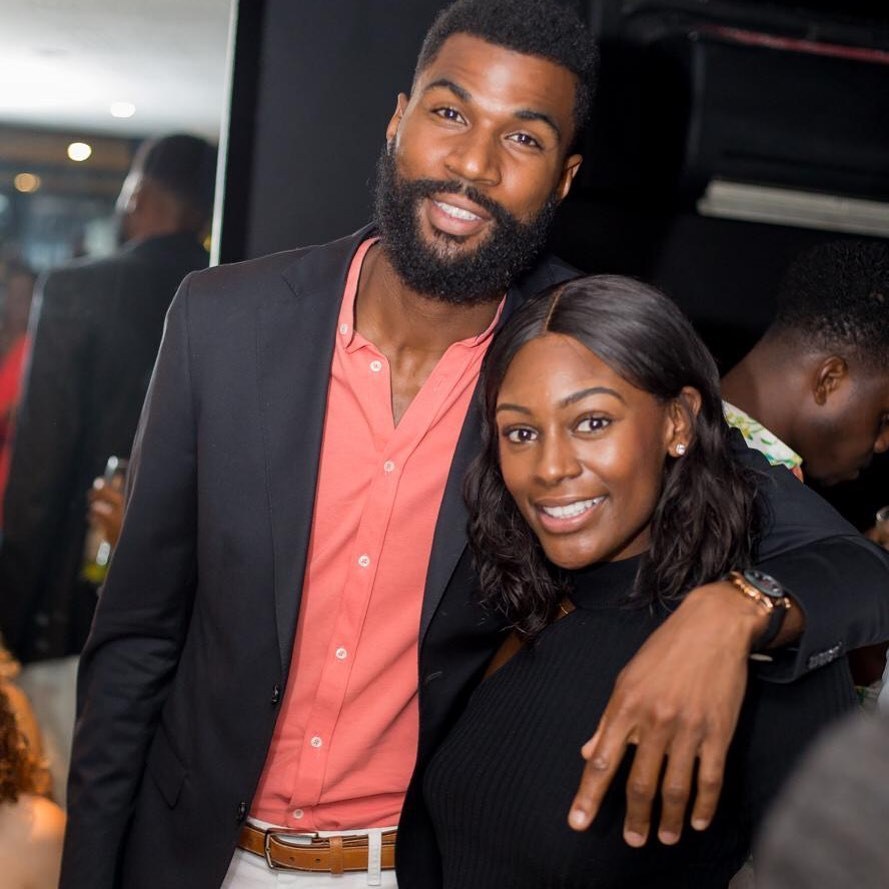 Big Brother Naija: Pepper Dem housemate, Mike is up for eviction this week and his lovely wife has wasted… 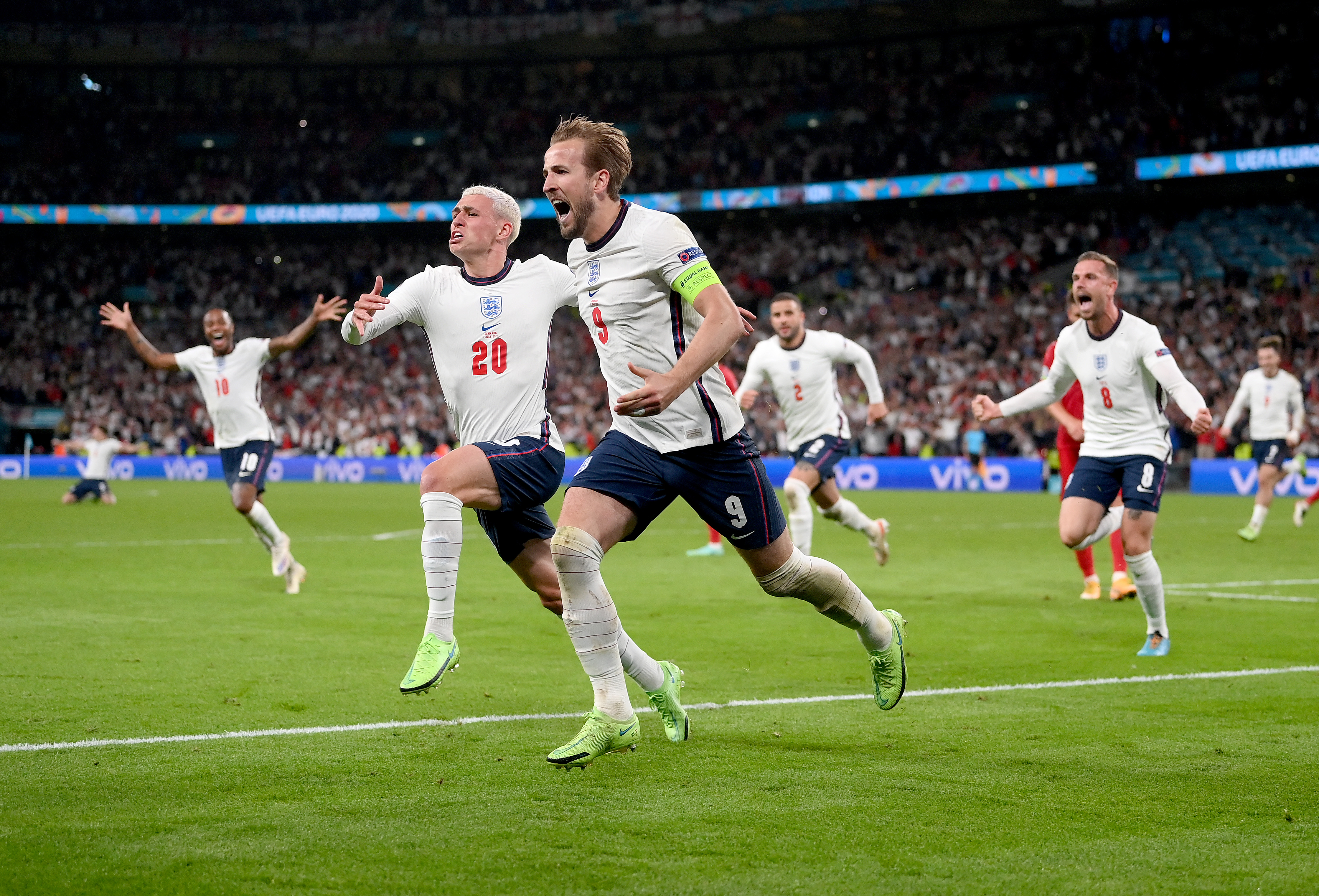 The EURO 2020 Semi-finals were nail biting affairs of elite football. Italy vs Spain and England vs Denmark, here…