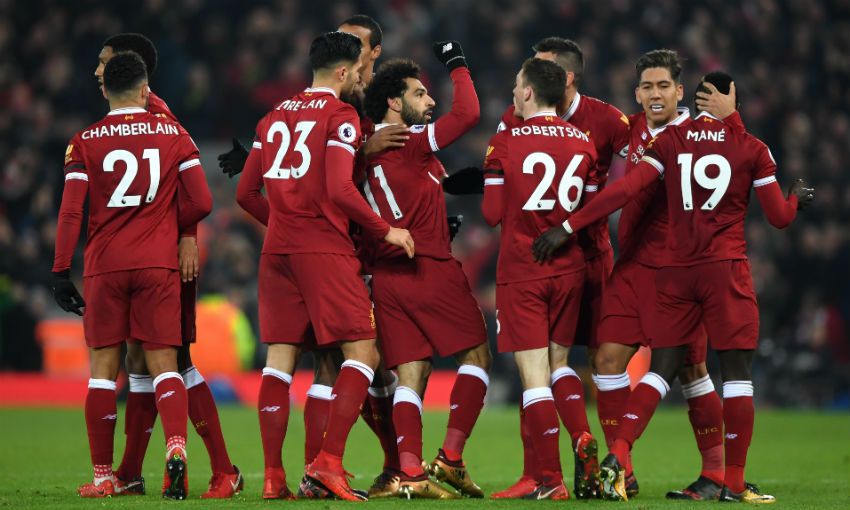 Many managers have spent big in their pursuit of glory, but Liverpool coach Juergen Klopp has adopted a different approach ahead of the new season, trusting his current crop to end the club’s long wait for a first Premier League crown.

In 2008, after Manchester United clinched a second straight league title, chief executive David Gill said: “I think it is the best league in the world and therefore if we want to continue being at the top we have to make sure we look at the squad, improve it.”

Klopp’s approach is very different, with Liverpool having yet to make a major signing in this close season.

“Next year there will be another transfer window,” Klopp said. “This team is really good and we have invested a lot in it. Now we have to work with that.”

The challenge this season is likely to remain the same, overcoming a City side who have strengthened in midfield with the club-record signing of Rodri for €70 million (US$79 million).

Arsenal and Tottenham Hotspur have added some big-money signings but a sustained title tilt may still be beyond them.

But while City will have one eye on the Champions League – where they have yet to get past the semi-finals – Liverpool will have other priorities after conquering Europe again last season, with that elusive Premier League title in their sights. 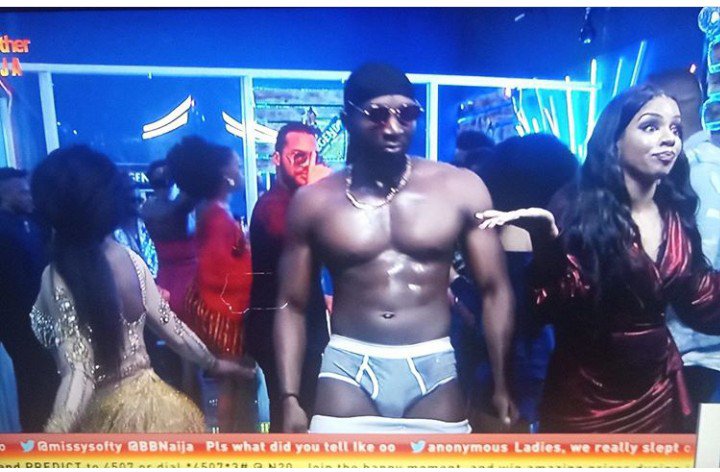 The life of #Bet9jaBBN Saturday night party, Tuoyo set the house on fire by stripping down to his underwear… 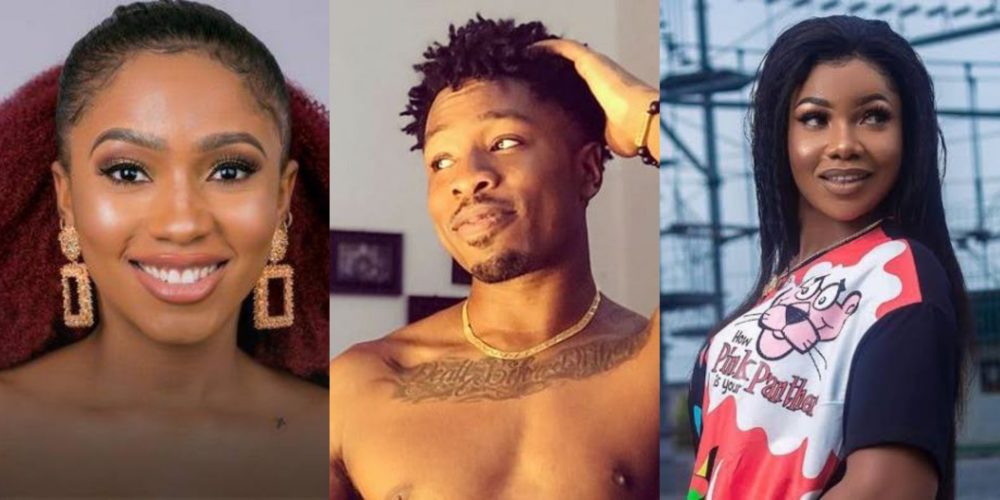 #Bet9jaBBN housemate Ike has been issued another strike by Big Brother. Recall that Ike was issued first strike…