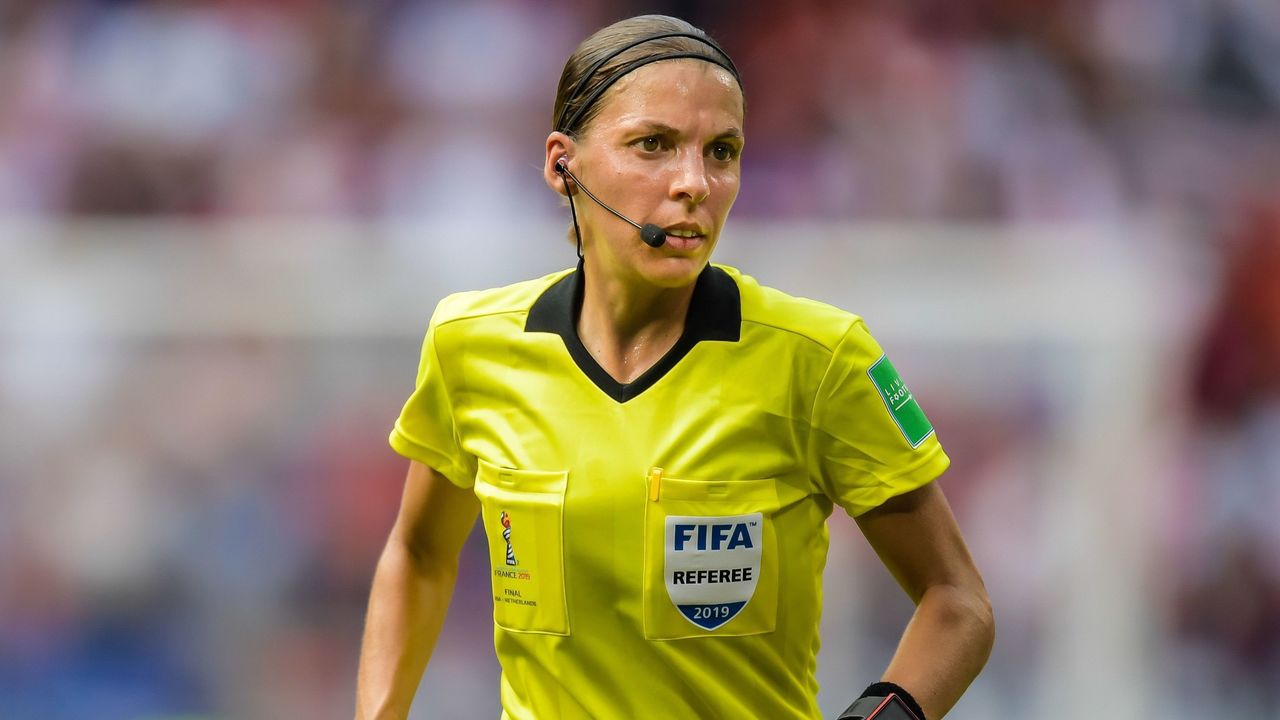 France’s Stephanie Frappart has no concerns about the scrutiny she will face in Wednesday’s UEFA Super Cup between Liverpool and Chelsea when she becomes the first woman to referee a major men’s match in European competition.

“I don’t think so. We have to prove physically, technically and tactically that we are the same as the men. I’m not afraid about that. Nothing changes for me,” Frappart, 35, said on the eve of the match in Istanbul between the reigning European champions and the winners of last season’s Europa League.

Frappart has already been a trailblazer for female referees. Earlier this year she became the first woman to take charge of a match in Ligue 1 in her home country. She has since been promoted to the French top flight’s pool of referees on a permanent basis.

“Of course my life has changed because I am more popular now all over the world,” she said, insisting that refereeing a men’s match is the same for her. “I think there is not a lot of difference, because football is the same.”

Along with her assistants, compatriot Manuela Nicolosi and Ireland’s Michelle O’Neill, Frappart also took charge of the women’s World Cup final between the United States and the Netherlands last month. Nicolosi and O’Neill will assist her again in Istanbul.

Roberto Rosetti, UEFA’s head of refereeing, said he came up with the idea of appointing Frappart for such a high-profile men’s fixture after watching her at the women’s World Cup.

“I hope she will inspire thousands of younger women referees all over the world,” he said, a sentiment shared by the Chelsea boss, Frank Lampard.

“It’s great news, I’m very pleased to be a part of this moment in history which is very much due,” said Lampard.

“I think we were very slow everywhere on this and now we are trying to make strides. There is still a long way to go but in terms of tomorrow (Wednesday) it is a huge moment.” 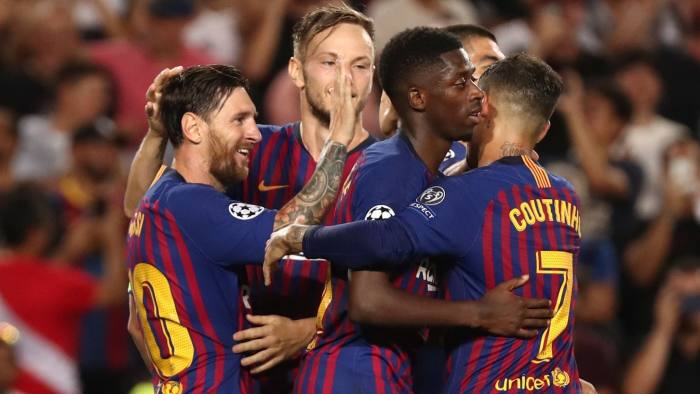 FC Barcelona have broken the billion dollar revenue mark for the second season running, announcing that for the 2018/19 year… 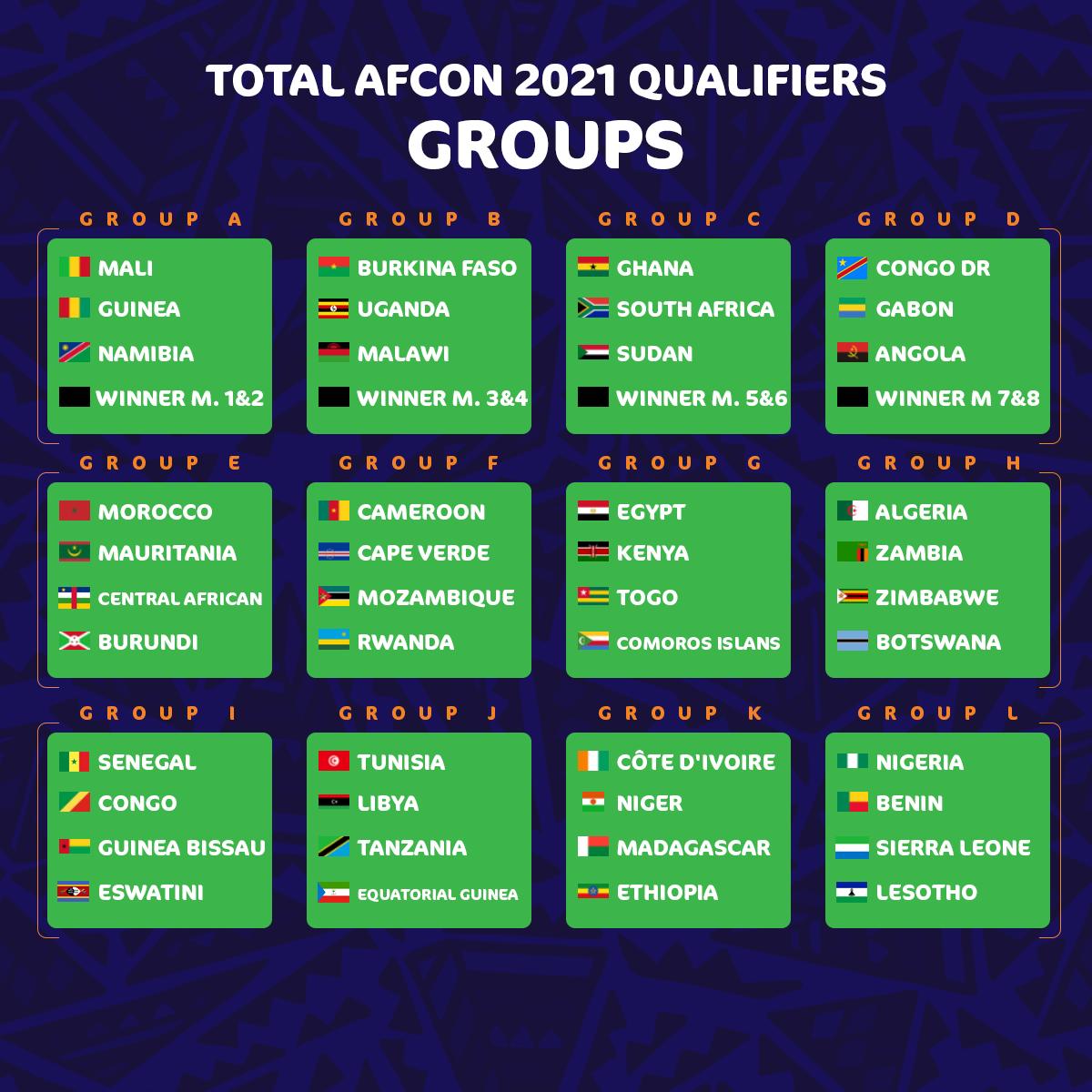 The Confederation of Africa Football has announced the group stage draw for AFCON 2021 qualifiers. CAF held the draw in…