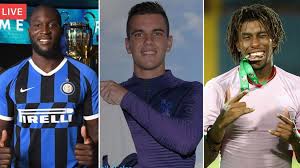 The transfer window shut gently across much of Europe on Monday (Sep 2) with a flurry of loan deals instead of the anticipated bang of a mega-move.

Several big-name players did change clubs on loans, including Mauro Icardi, Nikola Kalinic on loan from Atletico Madrid and Henrikh Mkhitaryan. The biggest names among the permanent transfer were a pair of Central American veterans: Keylor Navas and Javier Hernandez.

The closure of the window interrupted the saga surrounding of Neymar, the world’s most expensive player, who will stay at Paris Saint-Germain having failed to get the move back to Barcelona he craved for.

Real Madrid had also been linked with Neymar as well as Manchester United World Cup winner Paul Pogba and Tottenham’s Christian Eriksen as part of the expensive refurbishment of Zinedine Zidane’s squad.

Pogba excited some suspicious speculation earlier in the day when he dropped out of France’s two upcoming Euro 2020 qualifiers with an “ankle problem.”

Real did do one deal with PSG. It even involved a World Cup winner, but the marquee name was the Madrid club’s backup goalkeeper.

Navas, a 32-year-old Costa Rican who won the Champions League three times in Madrid, joined PSG with the younger French international Alphonse Areola moving in the opposite direction on loan.

PSG also pulled a late rabbit from their sleeve late with the loan signing of Argentine strike Icardi  “with an option to buy.”

Meanwhile, Jerome Boateng did not want to leave.

The 30-year-old Bayern and Germany centre back had been reportedly on the point of moving to Juventus to replace captain Giorgio Chiellini who has suffered a serious knee injury. Boateng decided to stay in Munich.

Roma borrowed two old strikers while loaning out a young one.

They took Kalinic on loan from Atletico Madrid and Mkhitaryan from Arsenal while sending Patrik Schick to RB Leipzig.

Roma said they had an option to buy the 31-year-old Kalinic, a member of the Croatia squad that reached the 2018 World Cup final, for €9 million.

Mkhitaryan, a 30-year-old Armenian, made his last appearance for the Gunners as a substitute as they were held at home by Tottenham on Sunday.

Leipzig, who have an option to buy Schick, a 23-year-old Czech international, for €29 million, if they qualify for the Champions League again next season.

The Bundesliga club were plugging their own gap. Leipzig said they needed another attacker after loaning Jean-Kevin Augustin to Monaco on Sunday. 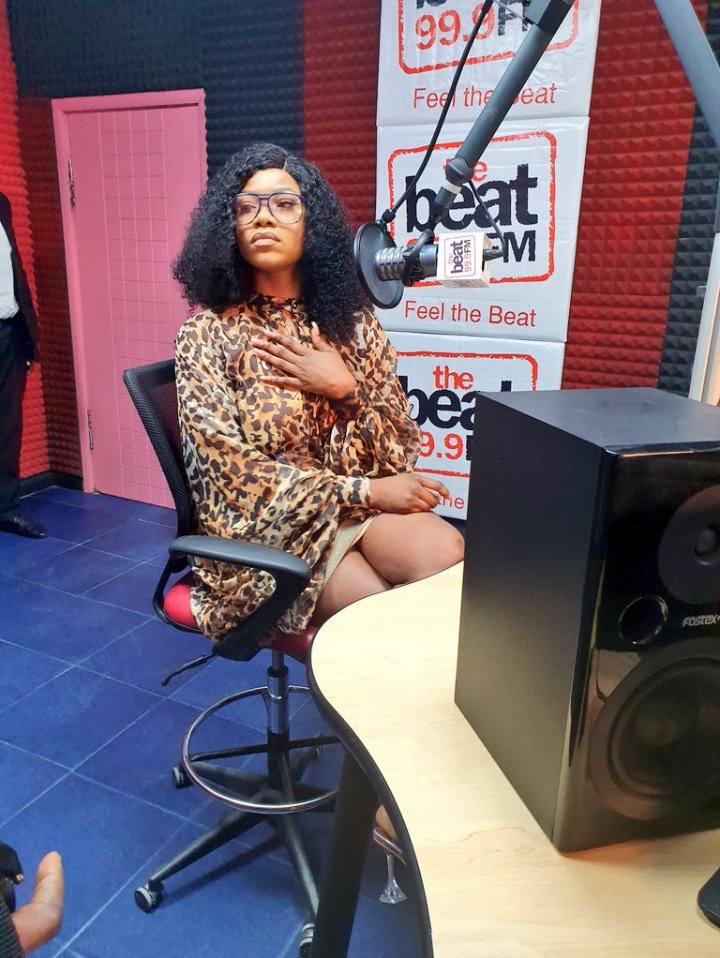 #Bet9jaBBN: Tacha Advises Her Fans Not To Emulate Her Behaviour {Video}

Disqualified #Bet9jaBBN housemate, Tacha, has advised ladies not to emulate the controversial behavior she exhibited during her time in Big Brother… 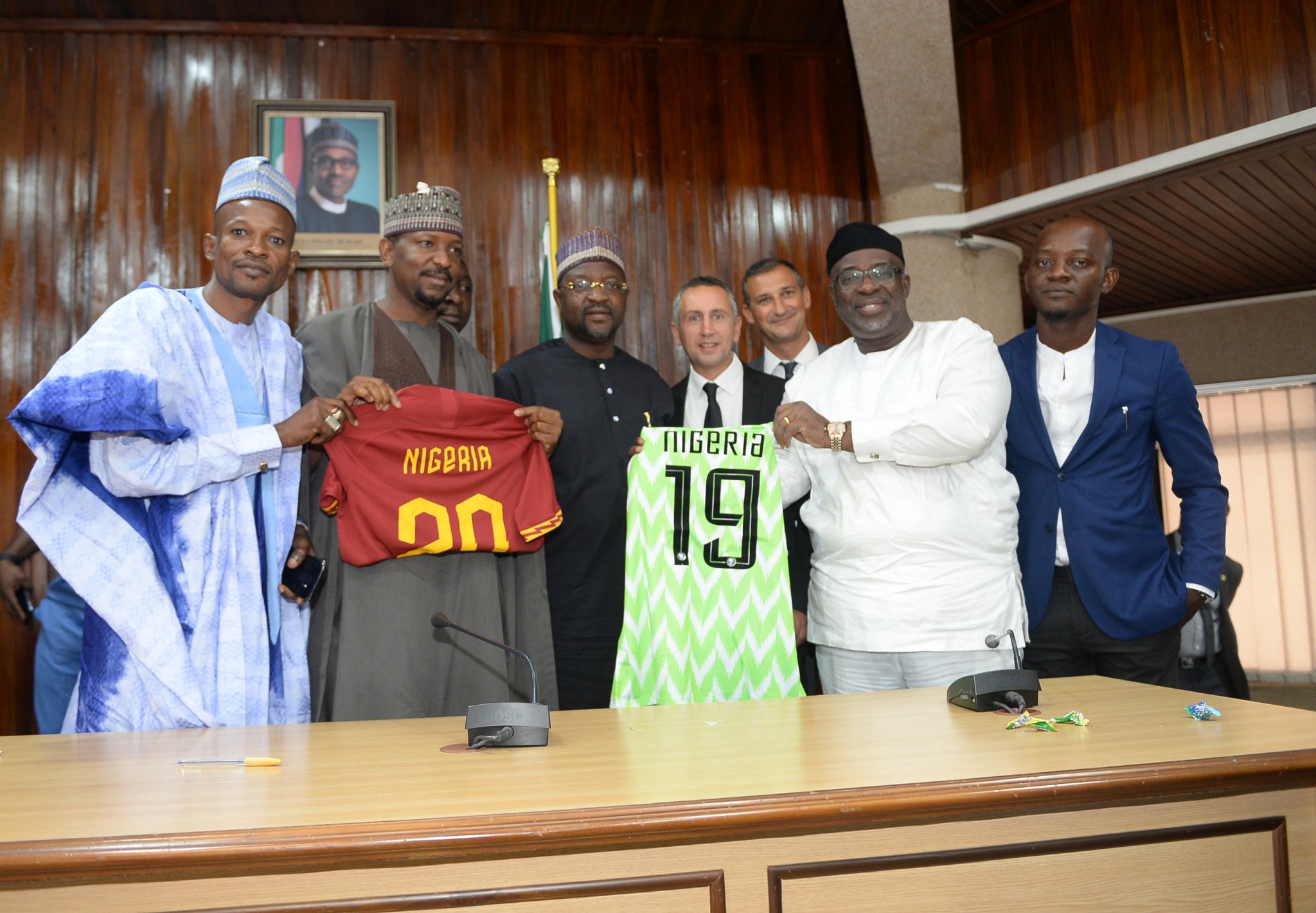 NFF And AS Roma Agree A Collaborative Partnership

The Nigeria Football Federation is delighted to announce it has agreed a multi-year partnership with top Italian football club, AS Roma, The partnership, which…