The 26-year-old has been at the centre of speculation all summer with Man City  and Man United both believed to be keen to land the centre-back.

The Foxes have reportedly turned down bids in the region of £70million for Maguire and want a world-record fee for a defender if he is to be allowed to leave the King Power Stadium. The record currently stands at the £75million Liverpool paid for Virgil Van Dijk.

Rodgers said the club have no desire to sell Maguire and praised his professionalism.

Rodgers told Sky Sports: “We’re very relaxed. The clubs that have spoken to Leicester have not met any valuation that the club has put on him, so at this moment in time he’s very much a Leicester player, and you can see where his concentration is, and it’s very much here.

“It’s all ‘what if?’ At this moment in time there’s nothing there that is going to tempt the club at all. The club don’t need to sell, the club don’t want to sell.

“Harry is working with a group of fantastic players and is at a great club, and like I say times have changed in football, where at times with other clubs you would have had to sell a player, but it’s not the case. 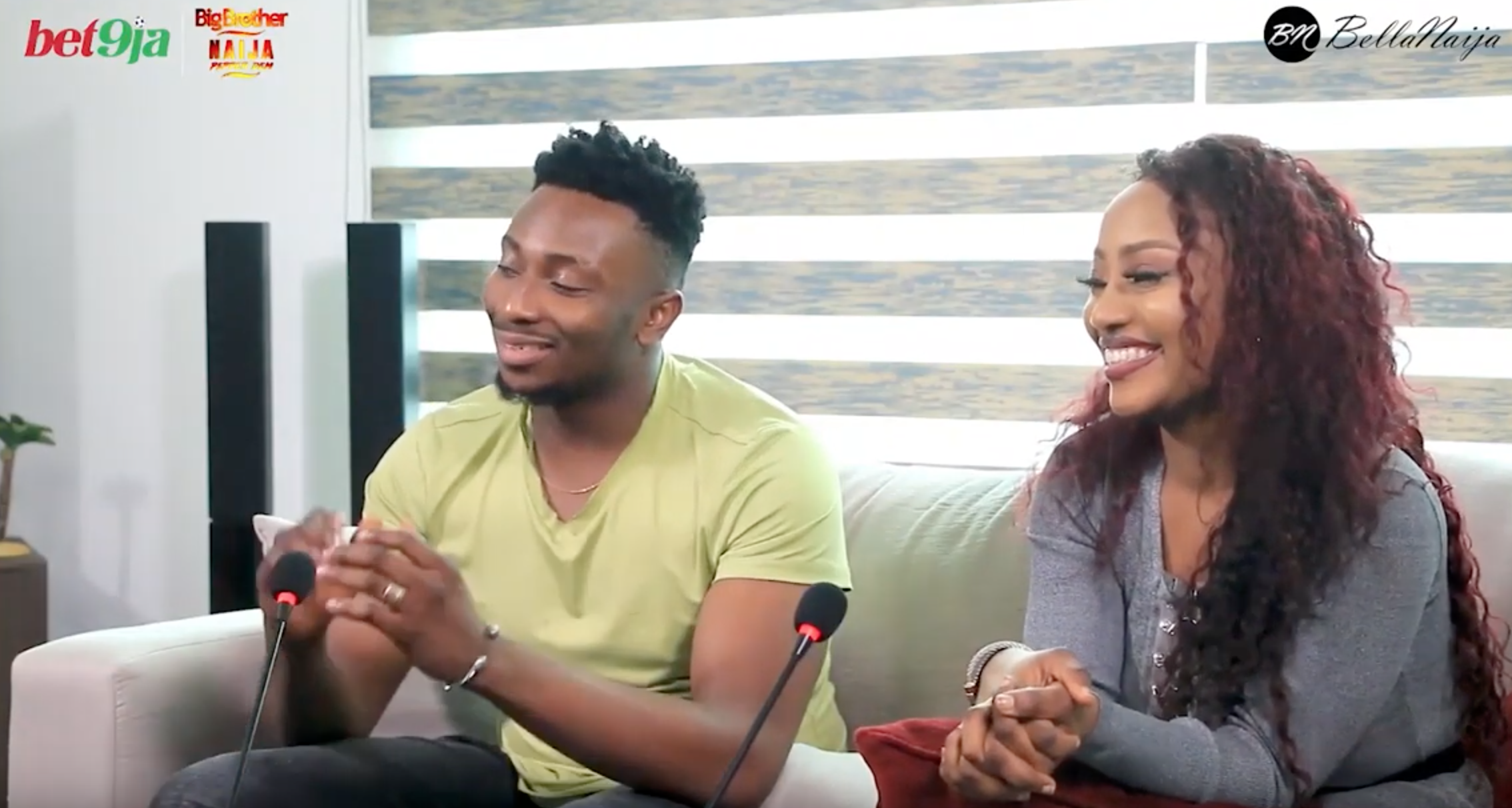 Kylian Mbappe wants Brazilian international Neymar to remain at Paris Saint-Germain for the 2019-20 season. Neymar has been widely linked…