The U.S. men’s team on Tuesday accused the U.S. Soccer Federation of refusing to pay national team players a fair share of generated revenue as they gave their support to the women’s squad in their equal-pay lawsuit.

The women’s team filed their lawsuit in March and will soon head into mediation with U.S. Soccer, whose president said on Monday in an open letter https://www.ussoccer.com/governance/board-of-directors/us-soccer-president-carlos-cordeiro/open-letter-july-29-2019-finding-common-ground that the body had paid the women’s team more than the men’s team in recent years.

The United States National Soccer Team Players Association (USNSTPA), the labour organisation for members of the men’s national team, said it was not impressed with the details of Carlos Cordeiro’s letter.

“This is more of the same from a Federation that is constantly in disputes and litigation and focuses on increasing revenue and profits without any idea how to use that money to grow the sport,” the USNSTPA said in a statement.

“One way to increase profit unfairly is to refuse to pay national team players a fair share of the revenue they generate.”

Cordeiro said in his letter that analysis of financial data showed the women’s team were paid US$34.1 million (£28 million) from 2010-2018 in salaries and bonuses compared to US$26.4 million (£21.7 million) for the men’s team over the same period.

The letter stated the totals do not include money received by U.S. Soccer from FIFA for World Cup bonuses and that if that money is included, the men earned US$41 million during the same 2010-2018 period compared to US$39.7 million for the women.

Each member of the women’s team, that won a record-extending fourth World Cup three weeks ago, were named as plaintiffs in federal court when their lawsuit was filed. 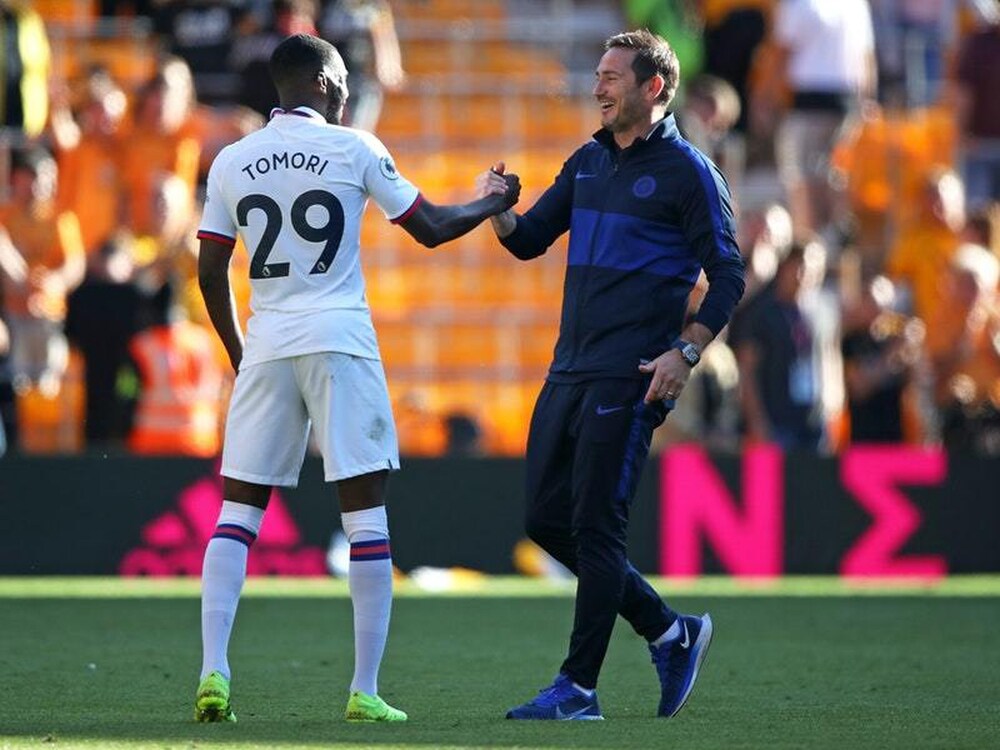 Juventus coach Maurizio Sarri, still recovering from a bout of pneumonia, could yet be passed fit to make his…