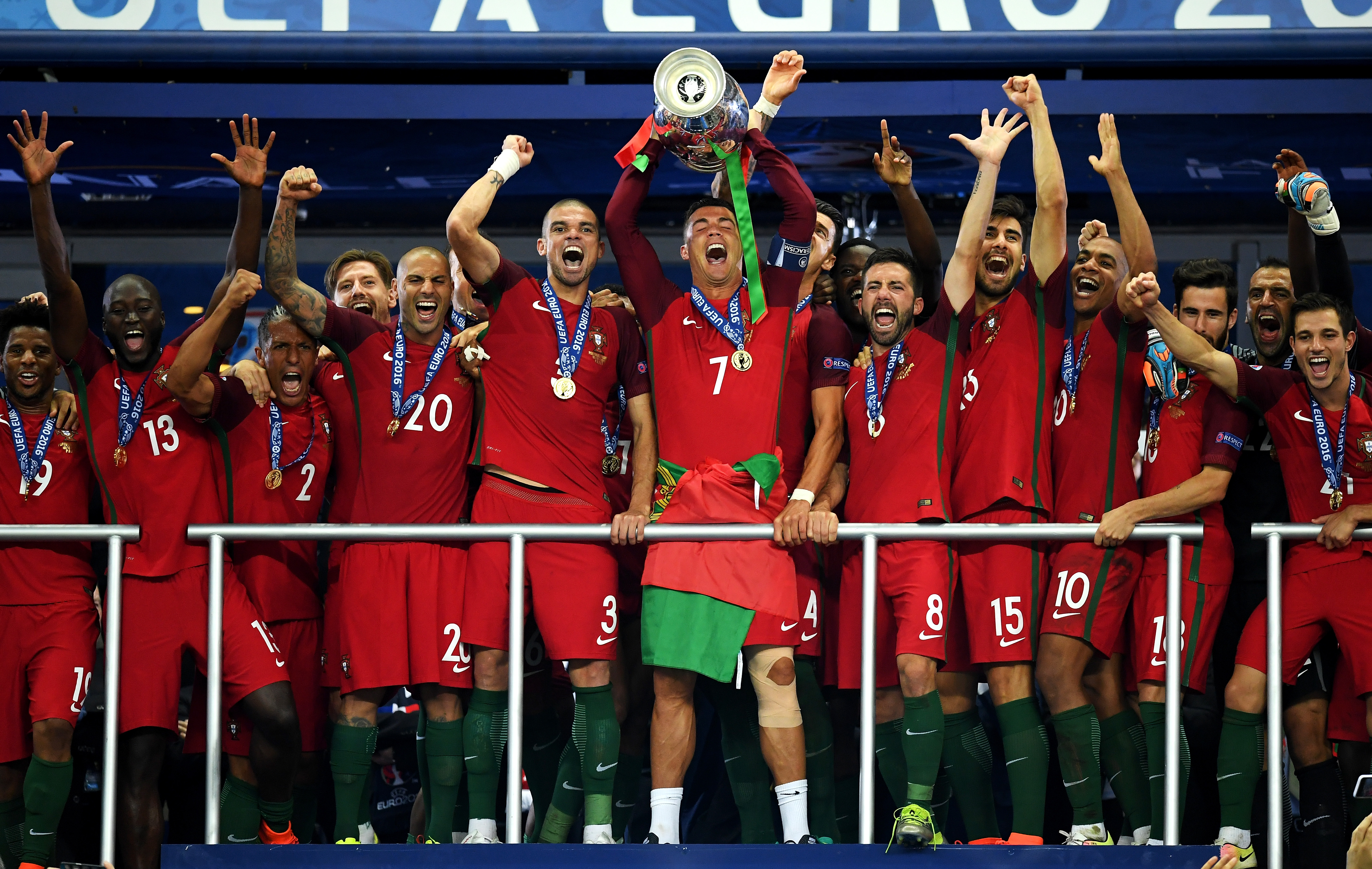 Can be beaten by: Jude Bellingham (England) 18 years 12 days. (For the final)

The announcement of young superstar Jude Bellingham’s inclusion in the England squad immediately put this record up for grabs. He will not be alone in this pursuit as Kacper Kozlowski is expected to make an appearance for Poland after a recovery from a car crash in January 2020 which could have ended his career. Kozlowksi may go onto be this record’s holder but with England playing a day earlier than Poland in this year’s competition, Bellingham will have the first opportunity to break it.

Can be beaten by: Jude Bellingham of England or Kacper Kozlowski of Poland

This record was broken twice within a four-day period in 2004, Wayne Rooney headed in a cross from Michael Owen against Switzerland on the 17th of June only to see Johan Vonlanthern’s equalizer for the swiss against France take the record away from Rooney. A record which he has held for the last 17 years.

If either of the young superstars were to find the back of the net, they would claim this long held record. Kacper has shown promise at a national level for the Polish U17 team putting through seven goals in 15 appearances. Bellingham’s first season in Germany with Borussia Dortmund has been a success with the youngster accumulating four goals in all competitions including one in European competition, the UEFA Champions League.

Can be beaten by: Cristiano Ronaldo (currently on 103 goals) needs 6 to tie the record and 7 to break it. Currently in second place is Ferenc Puskas with 85 for Hungary.

Cristiano Ronaldo has always been a name in the discussions as one of the greatest players to ever lace up his boots. His drive and ability to score has not slowed down with age seeing him score 29 goals For Juventus this season, earning him the Capocannoniere award.

Should Ronaldo score seven goals in this tournament he would not only become the highest individual goal scorer at the Euros but also in the world. Lionel Messi would have some work to do to catch-up with his rival.

Can be broken by: Cristiano Ronaldo (most likely), Antoine Griezmann

Euro 2020 is Ronaldo’s fifth Euro competition, scoring in each of them. The Portugal forward was forced off in the final of Euro 2016 through injury, but his side went on to win their first major competition defeating France. Ronaldo will be looking for more international glory as he is just one goal away from becoming the competition’s all-time leading goal scorer.

Antoine Griezmann currently has six goals at the euros. After a stellar season for Barcelona, he could take the record with four goals in the competition if somehow Ronaldo does not manage to find the back of the net. Griezmann was the top scorer in 2017 with six goals. Portugal also find themselves in the “group of death.”

What makes his record even more impressive for France’s Michel Platini is that he did it in a single Euro campaign in 1984 which saw him score nine goals in just five games, a record which would be highly unlikely to be broken.

Can be broken by: Anyone, but France has a good shot

France have equaled the unlikely feat of scoring 13 goals in the competition twice including in their last campaign in 2016. Interestingly only once of the three occasions did being the top scorer lead to the team lifting the trophy with the heroic David Trezeguet’s golden goal against Italy in the 2000 Final.

France has a great chance of equaling or beating this record lead by the combined efforts of Ligue 1’s top scorer Kylian Mbappe and the La Liga Pichichi runner-up Karim Benzema.

Can be broken by: Cristiano Ronaldo

As soon as Ronaldo plays his first minute of Euro action he will claim this record of longevity. The only other player who could have tied him for this record was Zlatan Ibrahimovi? who recently came out of retirement to play with Sweden only to be ruled out by injury for the tournament.

Ronaldo’s durability and longevity over the 17-year span between his 2004 first appearance and this year’s inevitable return to the field is only eclipsed by his consistency being the driving factor behind Portugal’s success in each campaign.

Can be broken by: Cristiano Ronaldo

Portugal’s first match against Hungary could be his chance to leave the others in the dust and claim this record but if they fail to do this it’s an uphill battle from there against Germany and France in their following group games.

To qualify for this record a team must go unbeaten in 90 minutes of play and lose by virtue of a penalty shootout or be eliminated in the group stage without losing.

Italy were unbeaten at the Euros in 1980 but also got knocked out without getting through the group stages and England made it to the semi-final in 1996 losing on penalties when England boss Gareth Southgate missed his decisive kick at Wembley.

(England lose on penalties to Italy at Euro 2012: Getty Images)

While this might have once seemed like a crazy record to be broken, we recently saw a shootout for the ages in the Europa League final when Manchester United lost to Villarreal 11-10 after goalkeeper David De Gea missed the decisive spot kick. If we are gifted with the same breath holding, cheek clenching action at this year’s Euro competition it would instantly take the record. Could Italy beat their own record against Germany in last competition?

Can be broken by: Italy

Their first Euro win came in 1968 and if they win it this year it will be a 53-year gap between victories. Competing in the final in two of the last five Euro competitions only to be eliminated at the final hurdle. In 2012 they were on the wrong side of the worst ever final defeat in the competition’s history as they lost 4-0 to Spain. In 2000 they lost to France in the last final to feature the golden goal rule. 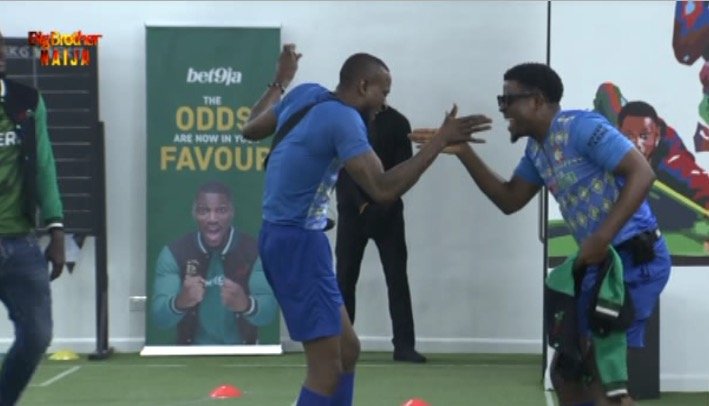