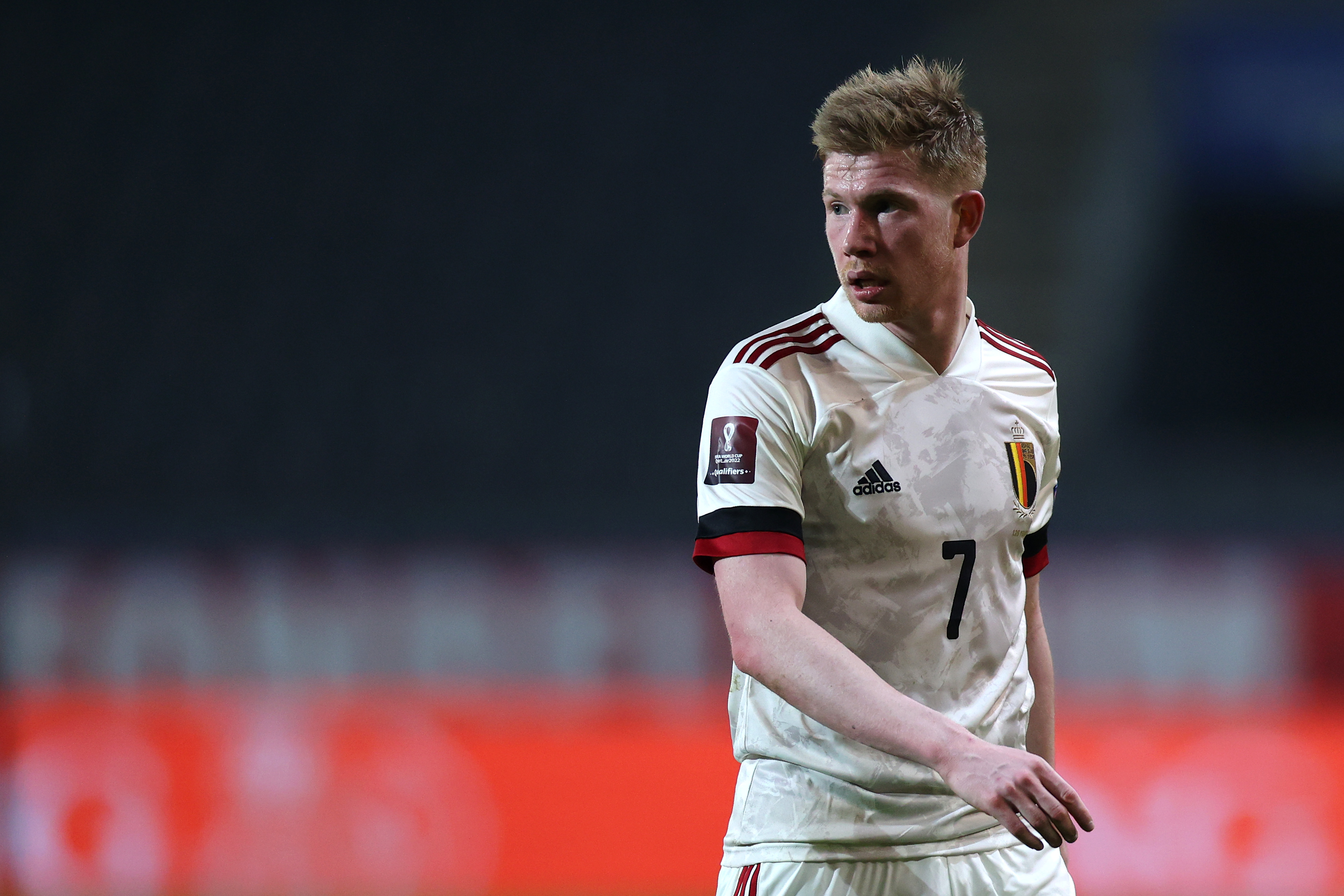 The first of the Group B action at Euro 2020 will take place on Saturday June 12th in a face-off between Denmark and Finland which will be the Finish team’s first major international tournament appearance. However, they will be at a disadvantage with the tie being played in the Danish capital city of Copenhagen. Later that day one of the pre-tournament favourites Belgium will open their campaign against Russia in Saint Petersburg. Here’s our preview of what is a very tough group to call!

Belgium go into Euro 2020 off the back of a near perfect qualifying campaign. The Red Devils won all 10 of their qualifiers scoring 40 goals and conceding just three in the process. They topped a group that included their first opponents at this summer’s tournament, Russia. The man behind their impressive record is former Premier League manager Roberto Martinez, the Spaniard taking Everton to their highest points total in the league during his tenure as well as winning the FA Cup with now League One, Wigan Athletic. Martinez took Belgium to the Semi-final of the 2018 World Cup in his last tournament which saw them knocked out by eventual winners France.

The current crop has been labelled as the ‘golden generation.’ The squad is made up of players in the best teams across the top leagues in Europe including the likes of Real Madrid’s Eden Hazard and Thibaut Courtois as well as Inter Milan’s Romelu Lukaku. However, despite the plethora of talent, they arguably still have a key player in Manchester City’s Kevin De Bruyne. The midfielder recently became only the third player in Premier League history to win consecutive PFA Player of the Year awards, Belgium’s success may rely on how De Bruyne bounces back from Champions League final heartache when he was forced off injured before City ultimately lost 1-0 to Chelsea as it will be his job to link the ageing defence to their attacking threats.

Although they may not be group favourites Denmark have more European pedigree than their Group B counterparts having won the tournament in 1992 with legends such as Brian Laudrup. Despite historical success the Danish team failed to reach Euro 2016 following a disappointing qualifying campaign but did reach the round of 16 in the 2018 World Cup.

Denmark’s squad is made up of some familiar names with many playing their football in the Premier League, Tottenham Hotspur’s Pierre Emile Hoijberg, Chelsea’s Andreas Christensen and Leicester City’s Kasper Schmeichel just some of the key players for Kasper Hijulmand’s side. Christian Eriksen is without a doubt the talisman, the attacking midfielder has over 100 caps and has rarely let his country down. A man for the big stage, it was Eriksen who added to his eight goals in 2018 World Cup qualifying with a hat-trick against Republic of Ireland in a play-off game that took Denmark to that tournament. Eriksen goes into Euro 2020 having won the Serie A title with Inter Milan becoming just another former Spurs player to leave the club and win silverware.

Euro 2020 will be Finland’s first ever European Championships in their history meaning they’re a nation starved of international success. Manager Markku Kanerva has been part of the coaching team since 2004 moving up from the under 21 team, to the assistant manager and now the man in charge. A defender in his playing days Kanerva has built his side on defensive stability with Finland scoring only 16 in qualifying and conceding just 10 showing their matches are often decided by small margins.

Teemu Pukki is the star player for this Finland side, with goals being hard to come by for this team they will be relying on the Norwich City striker finding the back of the net if they’re to progress out of the group. Pukki has scored more than a goal every two games over his last three seasons scoring 67 in 126 for the Canaries, including a season in the Premier League. While Pukki may be the biggest threat, he is not the only Finish striker to be Promoted to the English top division from the Championship this season. Young forward Marcus Forss was promoted with Brentford this summer and already has international goalscoring pedigree as he scored when Finland shocked France winning 2-0 in Paris back in November, showing Finland can compete with the best in Europe.

Russia won eight of their 10 qualifying matches ahead of Euro 2020 only losing to fellow Group B side Belgium on two occasions. Cherchesov took over the Russian national team in 2016 and was given the task of managing his country in a home tournament at the 2018 Russia World Cup. His tenure has been a success so far as he oversaw his side defeat Spain on Penalties before they finally crashed out to eventual finalists Croatia in the Quarter-finals.

Artem Dzyuba has been the star player for Russia, the striker stands at 6ft 6in tall making him a nuisance for defenders. The Zenit Saint Petersburg forward scored nine and assisted five in just 10 qualifying matches, an impressive return. Russian fans will also be hoping that former Real Madrid midfielder Denis Cheryshev will perform on the big stage once again following his four goals at the World Cup three years ago. 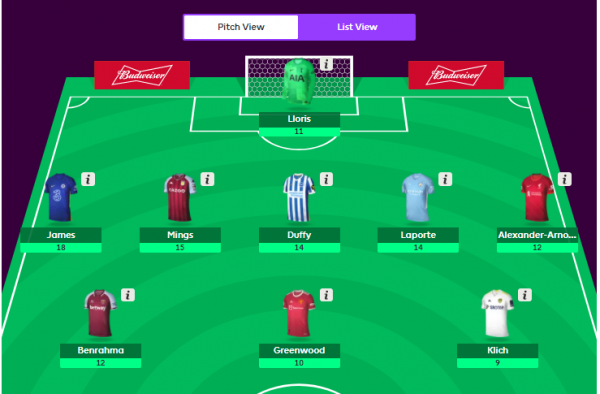 Gameweek two saw defences on top in contrast to the frenzy of goals in week one. Here we review…

Barcelona are ‘closer’ to signing Paris Saint-Germain star Neymar, according to the club’s director Javier Bordas. The comments were made upon…